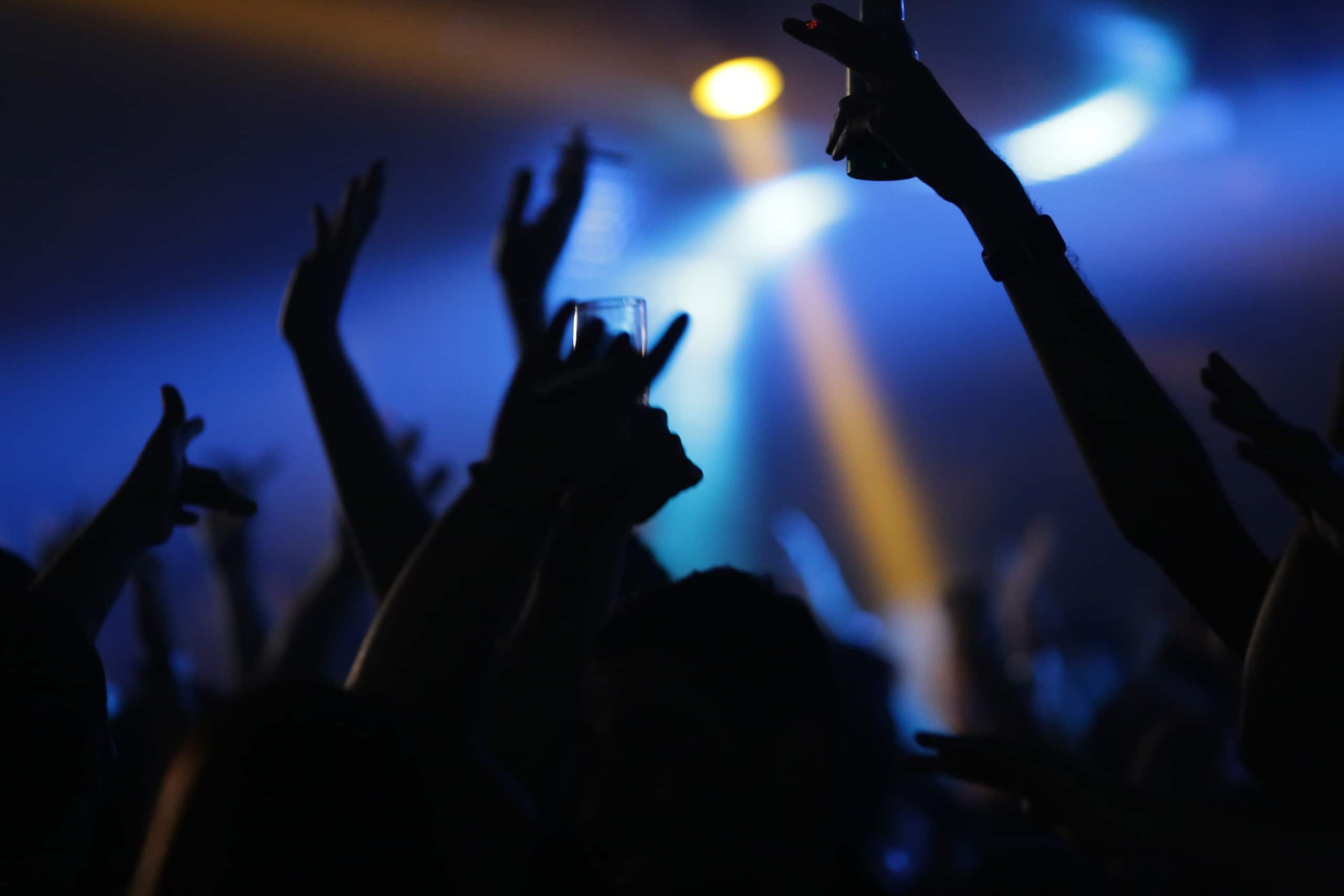 On a sweltering summer day in 1999, a crowd of 15,000 flamboyantly-dressed youngsters congregated outside Kravay, a cafe which had been a hot-bed of underground cultures through the 1980s. From there on, they raved their way towards the square overlooked by The Monument of the Soviet Army where the march turned into a full-blown open-air party.

It was common for touring international DJs to play in Bulgaria between gigs in the UK, Germany and the US.

That 1999 “Street Parade” was a true celebration of freedom — a natural culmination of a seismic decade of change. The event took place 10 years after (and as a homage to) The Love Festival, a rally for peace and unity which took place in 1989, five months before the fall of the Berlin Wall. The next day, the Wall’s demise reverberated 1,300 kilometres south-east of Germany, triggering Bulgaria’s own “palace revolution” and ending the long reign of communist dictator Todor Zhivkov. This event in Sofia was regarded as the start of the Bulgarian transition to democracy — and as in Berlin, 10 years prior, techno music provided the soundtrack to that change.

“Everything was new and everything was happening for the first time. People could finally express themselves without the fear of being surveilled — techno offered them that space.”

An expert in Sofia’s party scene, Iliev is the founder of Bulgarian Rave Archive (BRA), an ongoing project preserving and digitizing photographs, videos, interviews and printed matter from the late 1990s rave scene in Bulgaria. Beyond tracing a history of Sofia’s nightlife, he believes the archive tells an important story about the country’s shaky transition to democracy.

The archive focuses primarily on the period between 1999 and 2001, which is regarded as the peak of the electronic music scene in Bulgaria. The grounds for this renaissance were laid down by clubs such as Spartacus, Chervilo, Yalta, Blaze, and Fader, but above all Indigo, which attracted crowds from across the Balkans in a scale that is impressive even to this day. Each week would be punctuated by the arrival and departure of eccentrically dressed partygoers traveling to party in Sofia. “There were crowds of people in front of the club all desperately trying to get in,” recalls Agnes, who worked at Spartacus, one of the first clubs to introduce face control in Bulgaria. “I remember an incident where I had to turn down several clubbers for not dressing properly. Instead, they took all their clothes off and asked to go in.”

But the scene was not restricted to the capital or cities for that matter, with parties popping up in stadiums, beaches, squares, basements, attics and garages across the country. Plazma in Plovdiv and Comix in Varna were two pivotal clubs in the history of electronic music in Bulgaria; DJ Balthazar, who rose to fame in this period, said that the energy at Comix was “incomparable” to venues in the capital. The grounds were laid by small clubs and local DJs who were given weekday slots in commercial clubs to organize electronic music parties. But the most influential promoter was Metropolis, an offshoot of Atomwerk, and their sister brands, Forklift and Uplift, who organized parties all across Bulgaria.