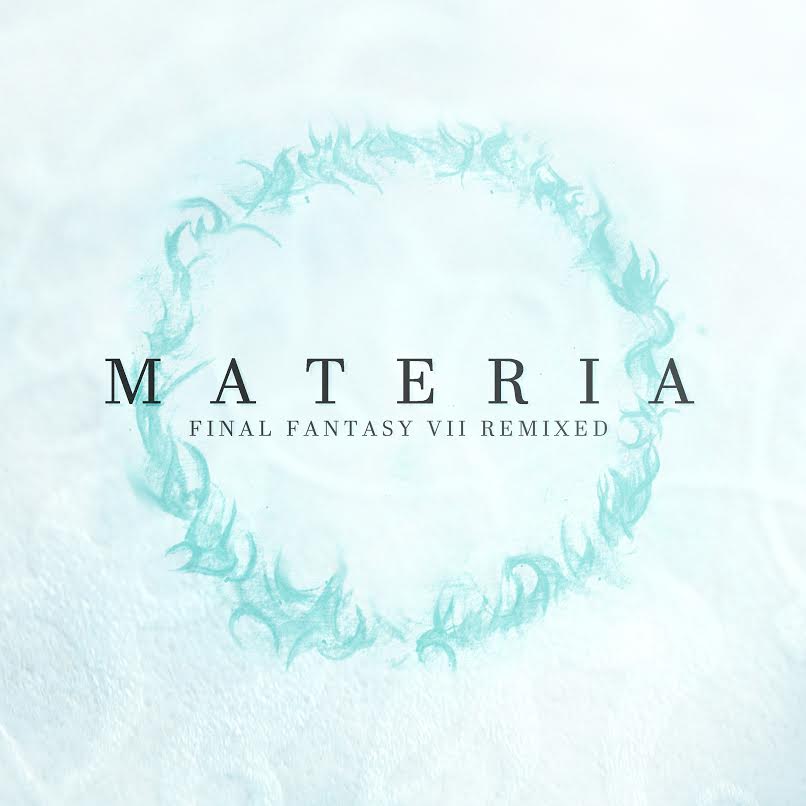 Final Fantasy, one of the most beloved role-playing games of all time, is a childhood staple for 80’s and 90’s kids. Luckily, millennials will have the opportunity to experience this legendary game, which will soon be re-released for PS4. To commemorate the release, Materia Collective has just released MATERIA: Final Fantasy VII Remixed, a five-disc compilation filled with covers and remixes of Nobou Uematsu’s classic soundtrack. Featuring nearly 200 artists from around the world, the compilation showcases some incredible talent across a number of styles. 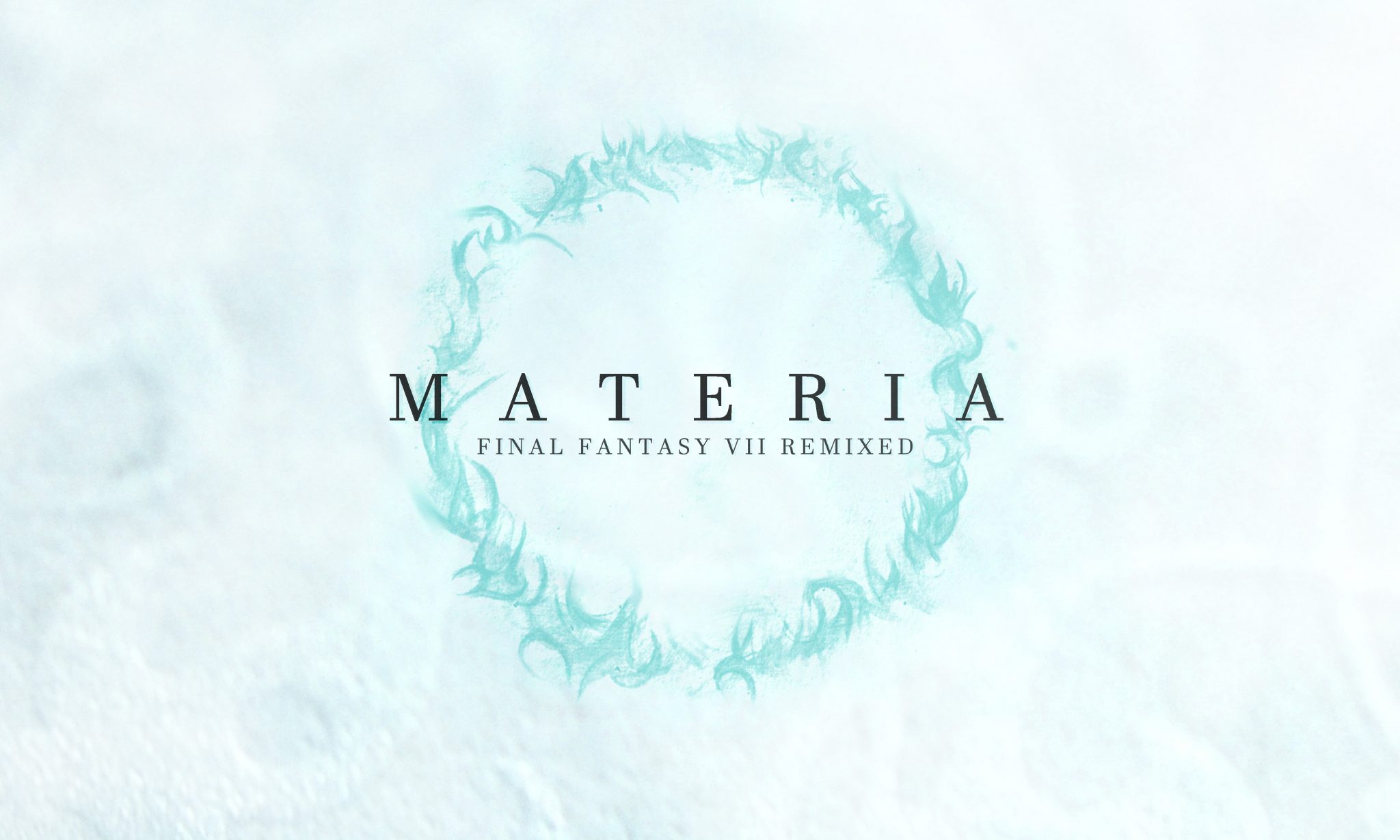 “MATERIA: Final Fantasy VII Remixed is the album we have always wanted to exist,” comments album producer and Materia Collective founder Sebastian Wolff. “It is more than a cover album; it is a collection of individual musical tributes from nearly 200 artists, collaborating to create a massive five-disc tribute to one of the most beloved games and soundtracks of all time.” 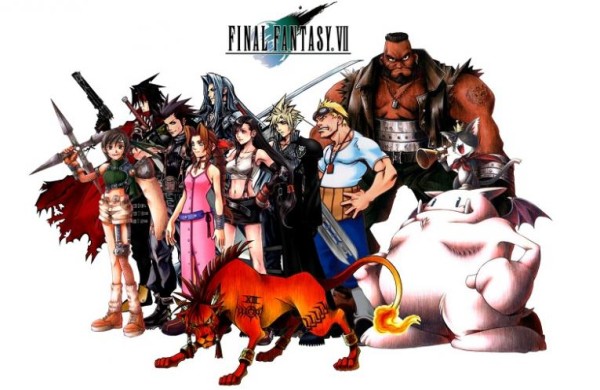 Final Fantasy VII features one of the greatest game soundtracks ever, and listeners will have the opportunity to hear reinterpretations of literally every track. Artists and composers featured include Will Roget II (Lara Croft and the Temple of Osiris), Jeff Bell (TimeSpinner), Doug Perry, and LA’s very own Creature. Read below for more info and to hear some of the tracks.

The album is fully licensed and can be purchased on iTunes by clicking here.