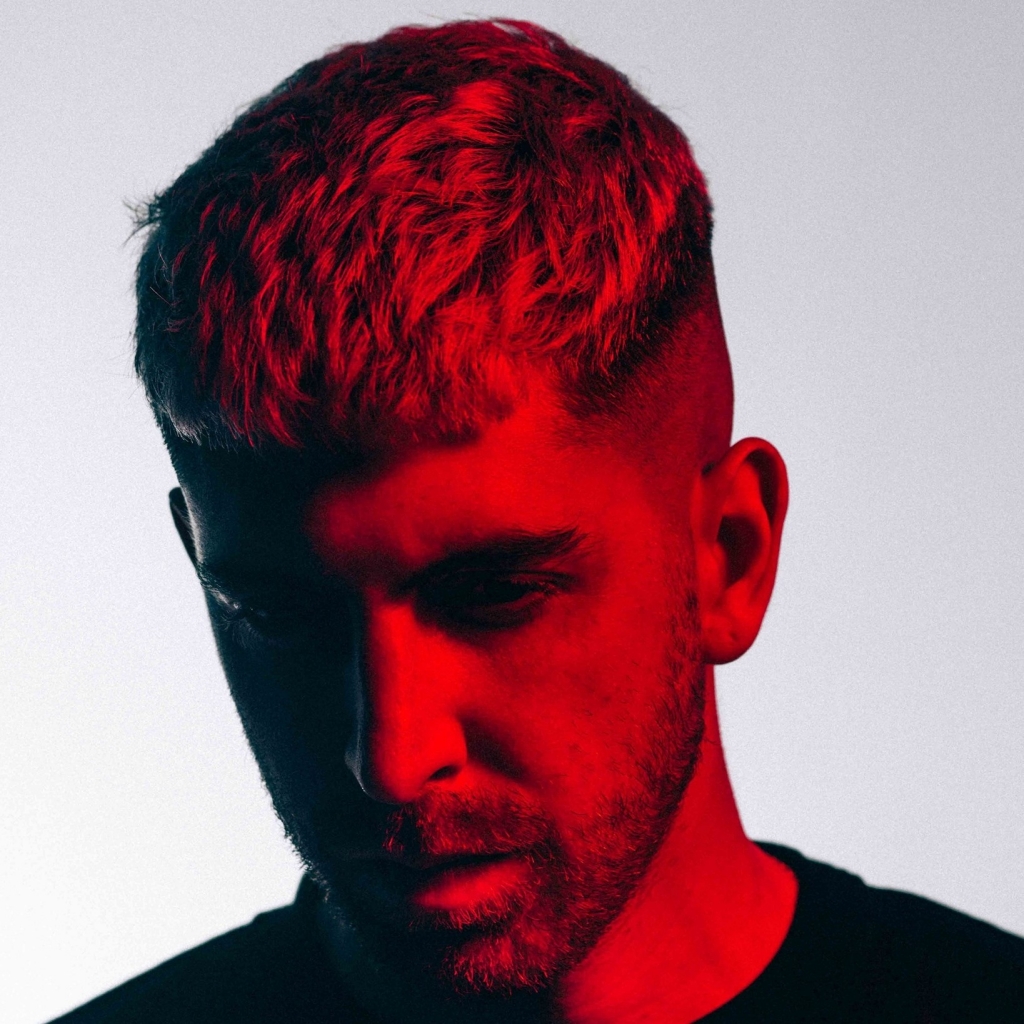 Regal is set to release his debut album in early July.

Since starting out in 2012, you’ve no doubt heard some of Madrid-based Regal’s productions. The self-proclaimed “Acid Boy” has impressive remixes and projects with Hadone, Len Faki, Ellen Allien, Nina Kraviz, Emmanuel Top and Amelie Lens. He’s also known for his shows at Berghain, Awakenings and Khidi in Tbilisi where he is a resident. This year Regal premieres his debut album.

While releasing on label heavyweights including Bpitch, Exhale, Possession and Figure, Regal has always had a focus on his own imprint Involve Records, with releases from Alignment, Amelie Lens, FJAAK and Boston 168. Involve will also be the home for his first-ever album Remember Why You Started this July 2nd. Featuring 12 original tracks, the focus is energetic and raw.

Known for his ability to move between sub-genres, the album showcases it perfectly, from a slightly more downtempo breaks influence in multiple tracks including the opener “Respect” and the closer “Cult Of Personality.” There is a whole selection of high energy tracks sandwiched in-between delivering on all levels, with ’The Last Dance’  and it’s a nod to trance, before heading into the hard and fast productions like “She Dances Alone” and “Dealing With My Pain” with its eerie vox effects or EBM influenced tracks such as “Before I Die.”

LISTEN TO THE ALBUM HERE

’She Dances Alone’ is being released as the first single from the album tomorrow. Listen to a snippet of the track below.

There will also be a huge remix package for this album later this year. Confirmed artists include Ellen Allien, Thomas P.Heckman, Shlømo, Alignment and Clouds, with more very exciting names to come.