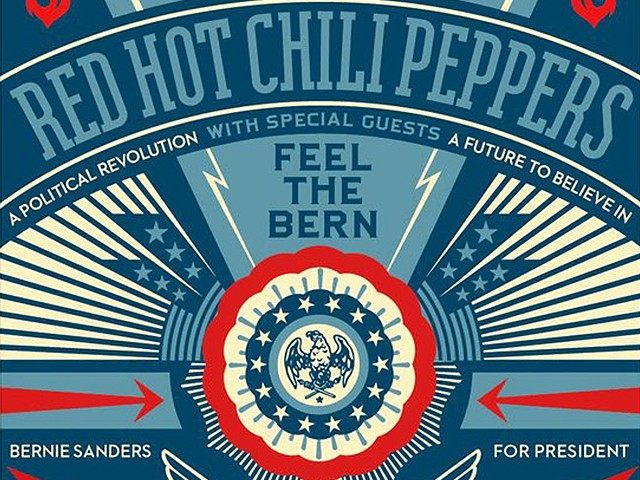 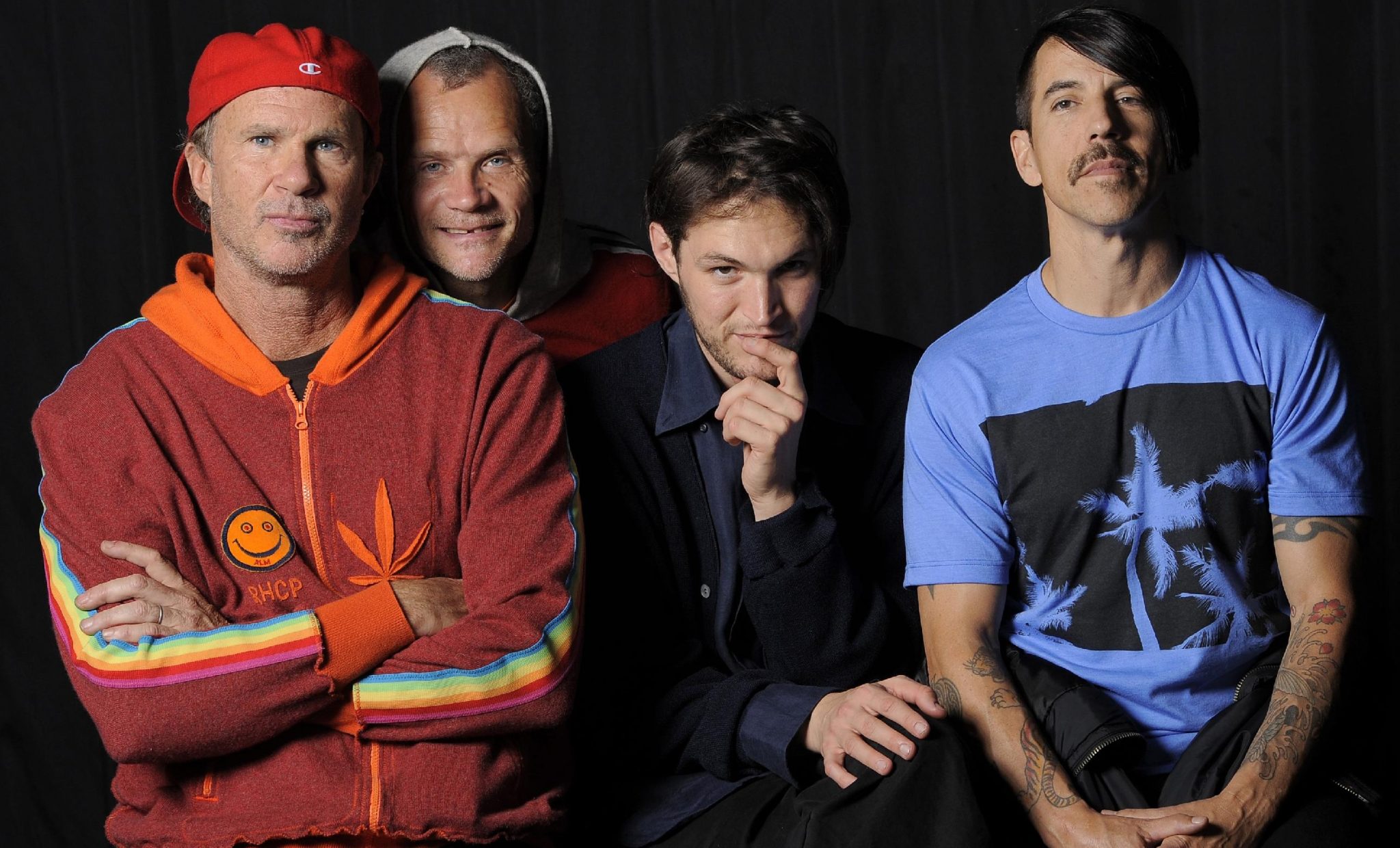 The Red Hot Chili Peppers have announced that they will be playing a #FeelTheBern concert at The Theatre in the Ace Hotel in Downtown Los Angeles next week.

The California band will be headlining the concert on February 5th for Democratic presidential candidate Bernie Sanders. Sanders has earned widespread support from the music community with members of Vampire Weekend, Killer Mike and Foster the People at “Students for Bernie,” on January 30th at University of Iowa Field House. The event is free and open to the public.

Although initial reports stated that tickets for the all-ages LA concert were to become available at 10AM PST the morning of the show (with prices of $30 all the way to $2,700), it appears from the ticket link and the venue website that the show may already be sold out.

In September last year, all four members of the Chili Peppers endorsed Sanders’ campaign with a signed letter that has since been posted on the candidate’s website. Following the announcement of next week’s show the band’s bassist Flea went on to post his support on Facebook and Instagram:

So excited to be playing this concert for Bernie sanders next week. Feels great to support someone I believe in. The Rhcp offered to give him the money to pay for the theater that night but he wouldn’t accept, he only accepts small donations from individuals. Every other politician greedily grabs every cent they can get from any scumbag lobbyist. This is a man with integrity. If you can please buy the expensive seats to help out the campaign. Thank you so much. Bernie sanders for president.

Last month, Killer Mike famously sat down with Sanders for an expansive interview in an Atlanta barber shop owned by the rapper. They discussed a wide range of subjects including gun control, social justice, legalization of marijuana, and the country’s economy and health care.