Recording Studios could Face Closure due to Rocketing Energy Prices 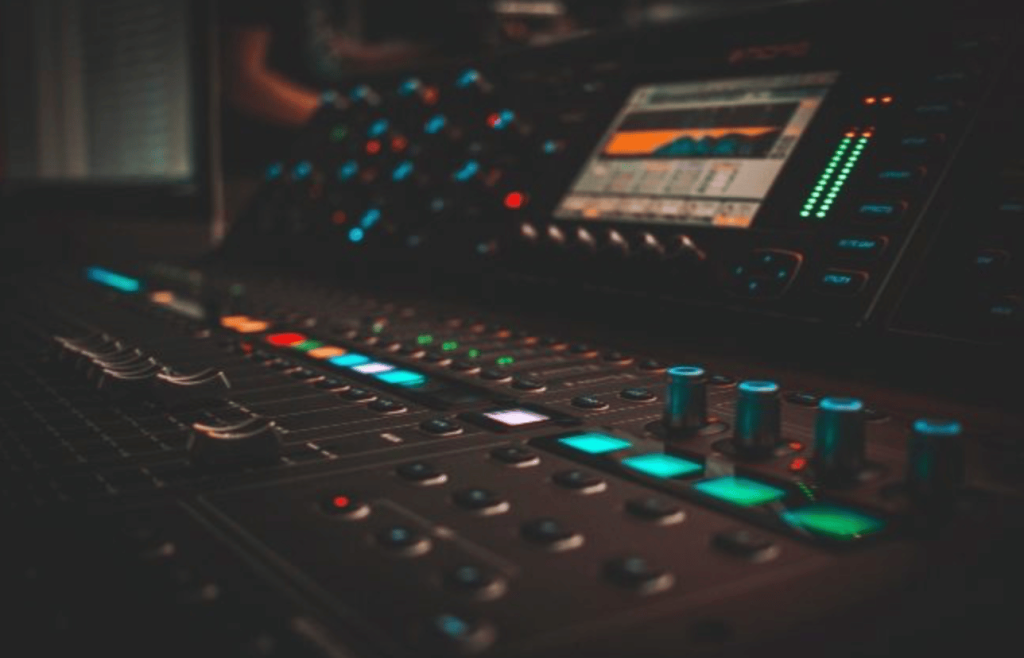 Recording Studios could Face Closure due to Rocketing Energy Prices

Music spaces, including recording studios and venues, are suffering due to the rise in energy prices, music industry leaders have warned.

Chief executive of UK Music Jamie Njoku-Goodwin told Music Week that many key institutions may be forced to shut down, with some expecting to see bills increase from between 300 to 740%.

The government has promised to help households and families with growing energy costs through price caps, which might increase by as much as 80% in October.

However, no price cap has been implemented for companies in the music, leisure, and hospitality sectors.

Jamie Njoku-Goodwin is urging the government to reduce VAT from its current 20% rate and expand business rate assistance in order to provide a lifeline to struggling music firms.

The Music Venue Trust (MVT), which surveyed its 941 venue members, found that venues face an average 316% increase in fuel costs, bringing the average fuel bill cost per venue to £5,179 per month, up from the existing average of £1,245.

One location has received a quote for fuel of £42,000 per year, a significant increase from its prior expense of £13,200. The supplier has also said that they will only accept full payment in advance.

“It’s urgent that the government takes action to support businesses with the costs they are facing. We all saw just how miserable life was without live music during the pandemic when venues were closed for months – the high cost of energy bills could now close them forever.”

Adding to this, Cameron Craig – executive producer of Music Producers Guild – has said: “As an industry hit particularly hard by the pandemic, we found out just how close to the bone most independent recording studios run financially.

“The unprecedented energy cost rises are just another body blow to a sector just finding its feet in a post-pandemic recovery once again creating an uncertain future. We call on the government to help the recording sector or lose an integral part of the UK’s cultural and creative capital.”