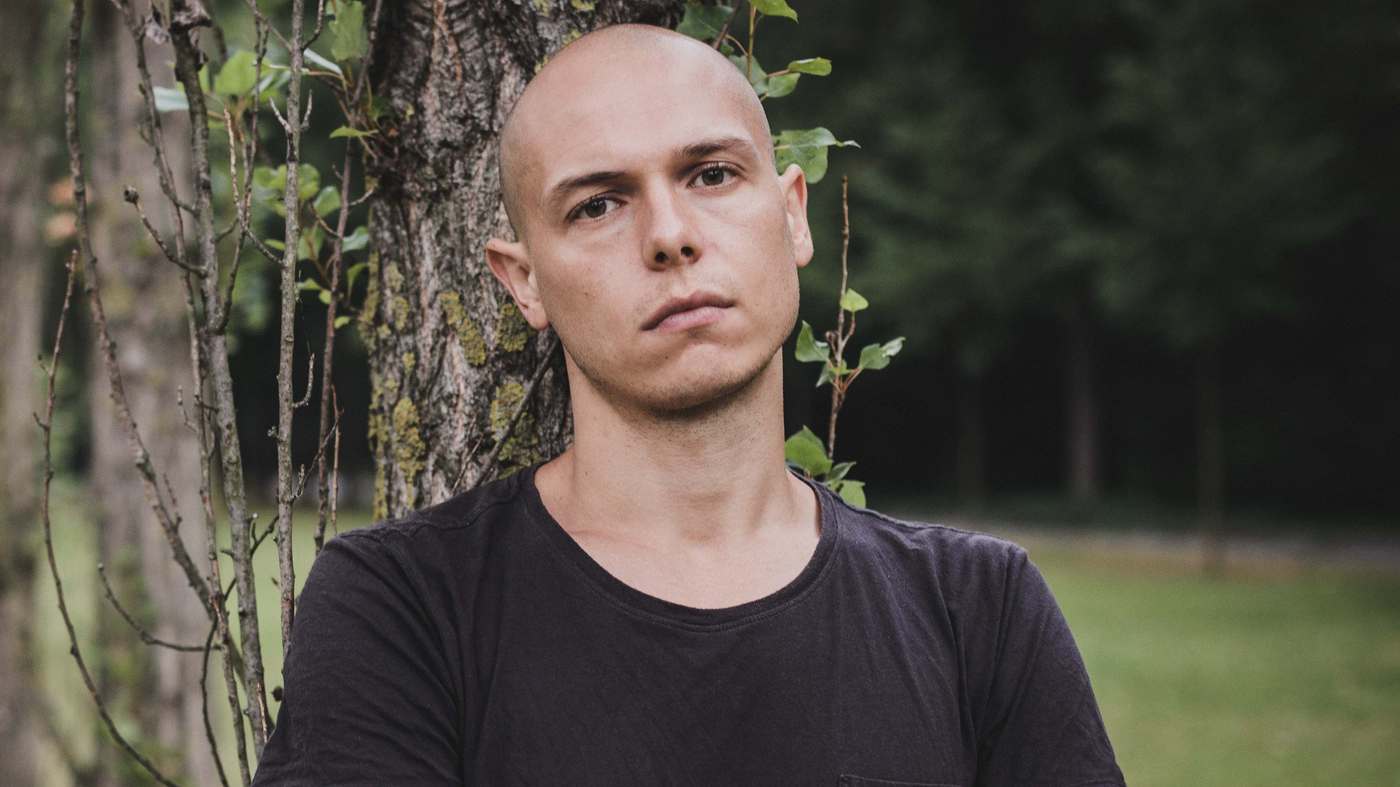 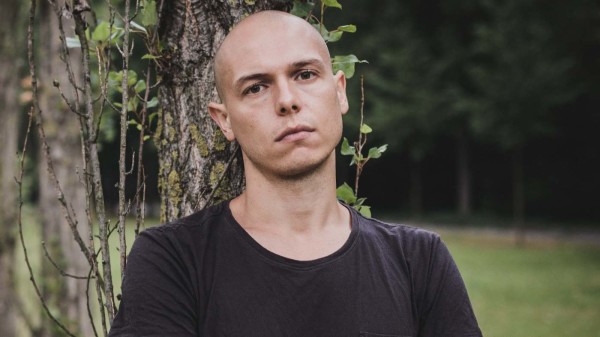 The Berlin-based producer is set to play a live set at Amoeba Records in Hollywood on Tuesday September 22 at 6PM. Released back in 2012, Recondite’s debut album titled On Acid is both melancholic and melodic, proving versatile in its appeal to the ears and to the soul. The producer has released music under top notch labels including Rødhåd’s Dystopian label, multimedia platform Ghostly International, and Berlin’s acclaimed Innervisions label.

Recondite continues to produce and press his own vinyl series titled Plangent. The On Acid album was released under Los Angeles Imprint Acid Test and will be reissued and available at Amoeba Records.

For more information, check out Recondite’s event on the Amoeba site.