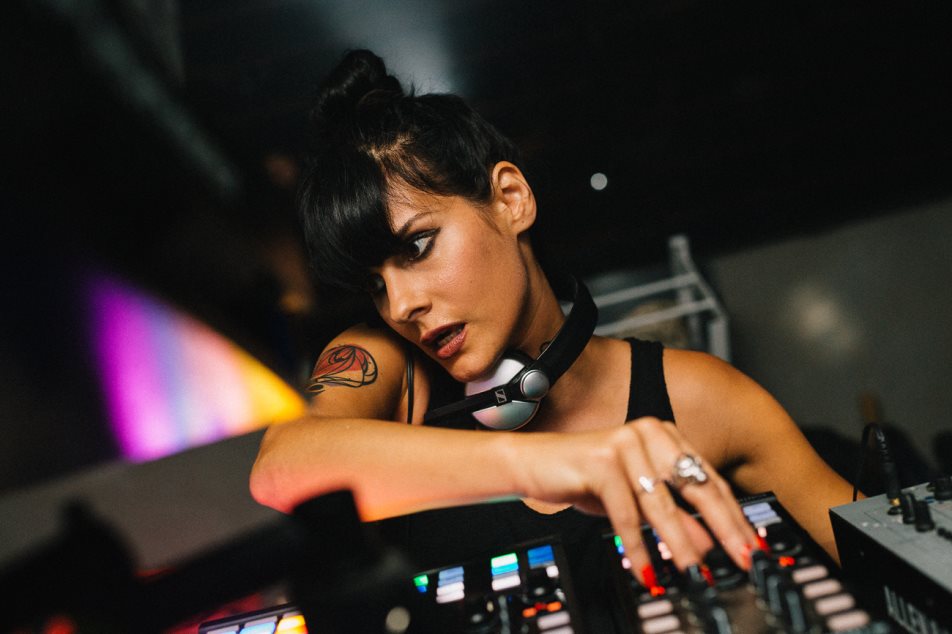 In an interview with Mike Boorman, techno producer and DJ Rebekah talks about her mental approach to life and to music, and how this has changed through the years.

She began as a socialite party girl on the Birmingham scene in the UK, undergoing years of transformation that eventually led her to become one of the most respected and sought-after techno artists in the world. Her ascension began when she caught the eye, and ear, of Chris Liebing and his CLR label, and hasn’t stopped since.

While CLR is pretty much a defunct label now, Rebekah has continued on with a heavy strong on releases, including her debut album on revered techno label Soma, and a heavy touring schedule that has seen her grace some of the most coveted DJ booths in the world.

In the interview, which you can listen to below, she discusses all of this as well as her creative rationale and whether gender debates are useful in this day and age. She gets real about real subjects, including the issue with “being labeled ‘the queen of …..” (insert given genre)’ and how it “implies that there can be only one and when women are already in a minority can breed competitiveness.” In a Facebook post on the subject she went on to say, “We really need to stamp this out, please stop comparing artists (who happen to be female) to one another, this is even more so ridiculous when the styles are not even the same.”

Listen to the interview below: