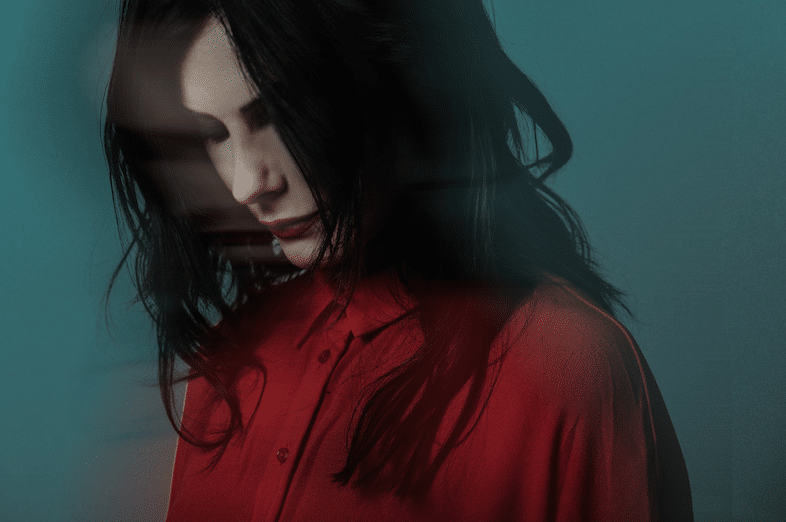 Rebekah is undoubtedly one of the most respected techno acts out there at the moment. With a heavy touring schedule, relentless no-compromise attitude and sound and regular release output through labels such as Soma, MORD and her very own Elements imprint, she has cemented her profile in the eyes of even the most discernible of techno followers.

2018 has also seen the Birmingham-born producer/DJ embark on more back-to-back performances with another well-respected artist in the genre, Paula Temple, playing together at huge festivals such as Awakenings and Dour. 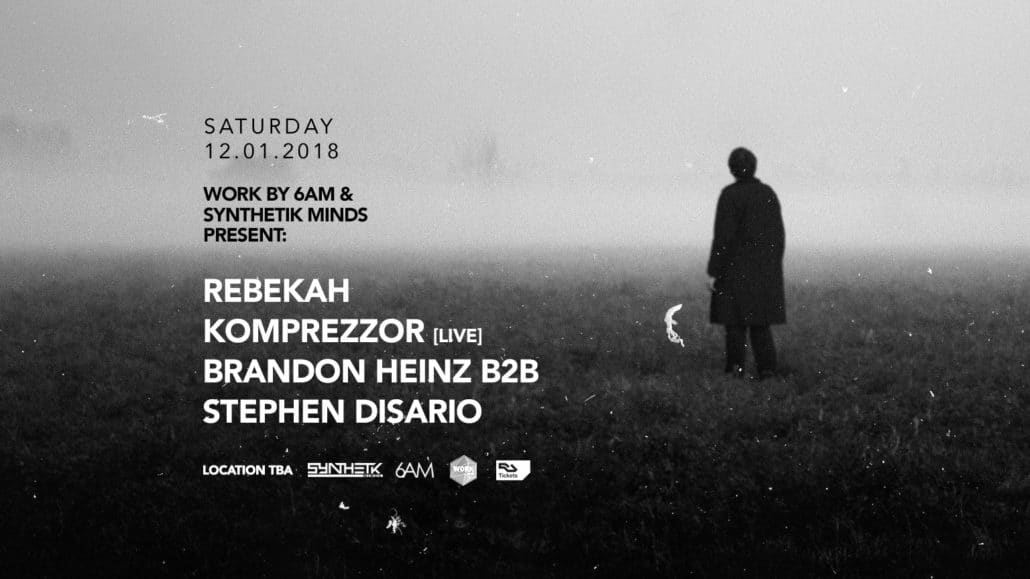 Things are far from over this year for Rebekah, with huge ADE performances lined up both at Awakenings (again alongside Paula Temple), Verknipt and at Melkweg for her friend Dave Clarke’s yearly party. Those gigs will be followed by more announced shows in the Netherlands, as well as Poland, the UK, Sweden and finally back to California, where she is set to play in San Francisco on Nov 30th for Robot Ears, and in Los Angeles on Dec 1st for Synthetik Minds and WORK. You can find her upcoming schedule and all tickets here.

In a recent interview with The Brvtalist, Rebekah looked back at what has been an extremely busy summer discussing a series of important topics relating to her personal career and the music industry.

Regarding her back-to-back sets with Paula Temple: “The way she mixes is different than the way I mix and I learned a little bit more about breakdowns and what works on a festival stage. I think what she got out of it was to loosen up a little bit and have fun and realize it’s ok to make mistakes. Paula is a bit of a perfectionist.

“We definitely rehearsed. We did about six sessions. Originally I was going to be on the modular and the drum machine. It worked the first time we did it but it didn’t sound quite right this time around as we were a bit over each other’s tracks. After four or five sessions we decided why make it harder on ourselves? The modular might be a few more years down the road.”

Regarding software and hardware she uses: “I’ve been using software for so many years and you get to a point as a producer where you’re always searching for more sounds and looking to expand. I think in the last year the music I was listening to, especially the experimental music, changed a bit and I realized I wanted more control over what I was doing. I became more interested in breaking down the sounds I wanted to hear and understanding how synthesis works. Last year I went back to London and took a sound design course. My teacher had a huge modular system and I started to play around with that. Now I’m building my own and it’s just amazing to see you can do with it.”

On her current musical focus: “Right now my main focus is working on a full-length album again. That gives me a little bit more room to be creative and experiment with different sounds and influences.”

On playing high BPMs: “I’m playing most of my sets between 138 and 141 and the crowd seems to like it. I can only go by what they give me and no one seems to leave so I guess that’s always the best sign! I think it’s a yin and yang effect. We’ve had deep techno for so long at this point. It’s been on the big stages and we know it really works and it’s functional. At the same time, the younger generations have not heard hardcore techno or gabber before and it’s their time to be on the dance floor.”

On wearing black: “I’ve been wearing black probably since 2004 or 2005. I had my leather jacket and I realized a lot of the techno DJs were wearing black. Also, black doesn’t show a lot of dirt. If you’re in Berghain for 26 hours, dirt is not going to show up on black! And also from a spiritual standpoint, white is used for mediation and often used to look inward. On the other hand, black is used to channel energy outward and to be more transparent so I really like this aspect as well. Ultimately it will be hard to shake the black t-shirts. It’s easy and you don’t have to think about it.”

On doing cross-fit: “I really like the challenge and the fact that every day was something new and I could throw myself into it. I like when I was doing it I wasn’t thinking about music or my position in all of this and all of the stupid things we torture ourselves with. It really helped me handle myself better. Also, it was really good for strength. I found that I would be coming back home on Sunday after playing two gigs and at times I couldn’t even lift my bag to put it in the overhead on the plane. I thought this was a joke and it’s one of the things that made me want to get stronger. At the end of the day when I was doing cross fit it helped me give less of a fuck about things.” 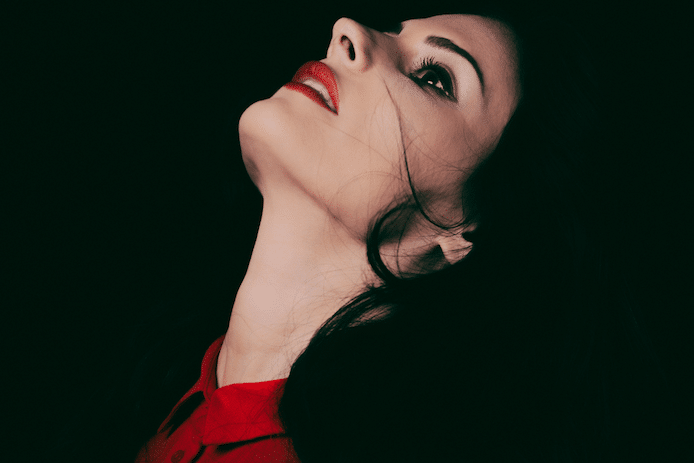 On women in the industry: “I think the agenda that many women and feminists have set for the scene has definitely worked, especially in terms of wanting more visibility. I understand it more now too because, in the beginning, I was looking more for 50/50 lineups on festivals or on labels – but as you go deeper you realize that this can’t be the case if there are not enough women who other women aspire to be like.

“What’s happening is positive and I think there is more exposure for women now and it’s a great time for women to come through. My only hope is that they become inspired enough to go in the studio and make their own music or their own art because that’s true empowerment – the idea that you don’t have to rely on a man or anyone else and you are self-sufficient. That’s been my goal from about 2008 so it’s been about 10 years now and I’m always striving for that.”