Realize on the Fringes of Groove and Music 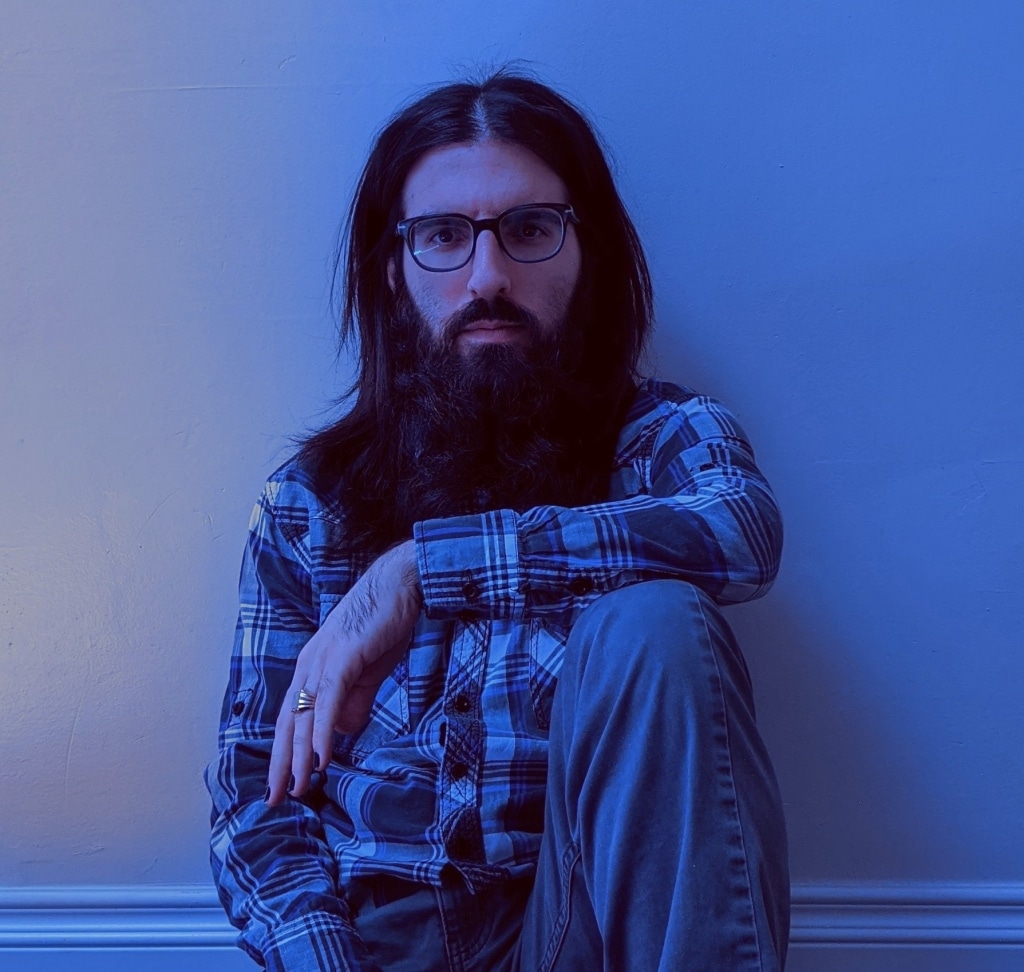 Realize on the Fringes of Groove and Music

Realize is not a musician, artist, or DJ, but rather an explorer seeking to find the pieces to human existence. Occasionally, he sees the unexpected. Realize talks to 6AM and shares his latest project, Salvation EP which is intended for music connoisseurs that are interested in dark, slow-burn techno. Inspirations for the project include interdimensional travel, bottomless caves, and haunted castles.

Welcome Realize, thanks for joining us. How has your 2022 been so far?

2022 has been pretty good to me. My first gig of the year was a huge success. I played an opening and closing set at Spin SD with Worakls as the headlining act. It reminded me of why I became a DJ — to share special moments in a room filled mostly with strangers who I may never see again. Since then, I’ve performed a couple of times at Wisdome LA, an innovative visual art & music venue, and made many friends (both fellow DJs/artists as well as general music lovers).

Speaking of 2022, you released your Salvation EP in May. Can you tell us what the creative process was like? What motivated you from start to finish?

My creative process involves taking sounds that occupy real estate in my mind and bringing them to life in the studio. There are certain vibes that I don’t hear enough when I listen to the music of other artists. My primary motivation in pursuing music production was to build on those smaller musical avenues. If there was someone out there already making all the music I do, I’d probably call it quits and spend all my money on theirs!

Salvation EP is what I consider a “statement EP”. My previous releases were in the style of prog house and I had much techno within me wanting to be expressed, but I was hesitant to venture out with a drastic change. I dragged my feet in the early stages of writing the music, during which my best friend passed away. The experience was tragic but sobering in that it was a profound reminder of the impermanence of life. This motivated me to finish the EP and no longer be afraid of how it might be received by others (which is the meaning behind the EP’s track “Here I Am”).

Read Next: Pick Your Poison: Tech House or Techno? Is Techno Still “Popular”?

For the EP, you found inspiration from interdimensional travel, bottomless caves, and haunted castles. What is it about these concepts that pushed you to create this EP?

These concepts are often depicted in art as daunting places and things that likely hold tempting treasures. Similarly, I feel there are musical worlds that aren’t explored often either but have comparable rewards. A lot of music sounds the same (even within the realm of techno). It’s easy to copy what’s already out there, write a catchy hit, and fall into a cycle of repackaging music. I prefer the harder approach, which is to make an effort to avoid routine and ensure the next thing I produce incorporates the things I learned from my last release. This involves looking within myself for inspiration (and I like to think the mind resembles outer space or a cave).

“I prefer the harder approach, which is to make an effort to avoid routine and ensure the next thing I produce incorporates the things I learned from my last release.”

Trying different approaches and experimentation are key to DJing.

Secondly, these concepts have an eeriness to them and techno is a genre that easily lends itself to dark and sinister sounds. These are some of the moods I envision when I’m in the brainstorming stage. I like creating something which makes me feel at least mildly uncomfortable because stepping into discomfort is how we grow as individuals.

“I like creating something which makes me feel at least mildly uncomfortable because stepping into discomfort is how we grow as individuals.”

Artists should never be afraid to step out of their comfort zone. 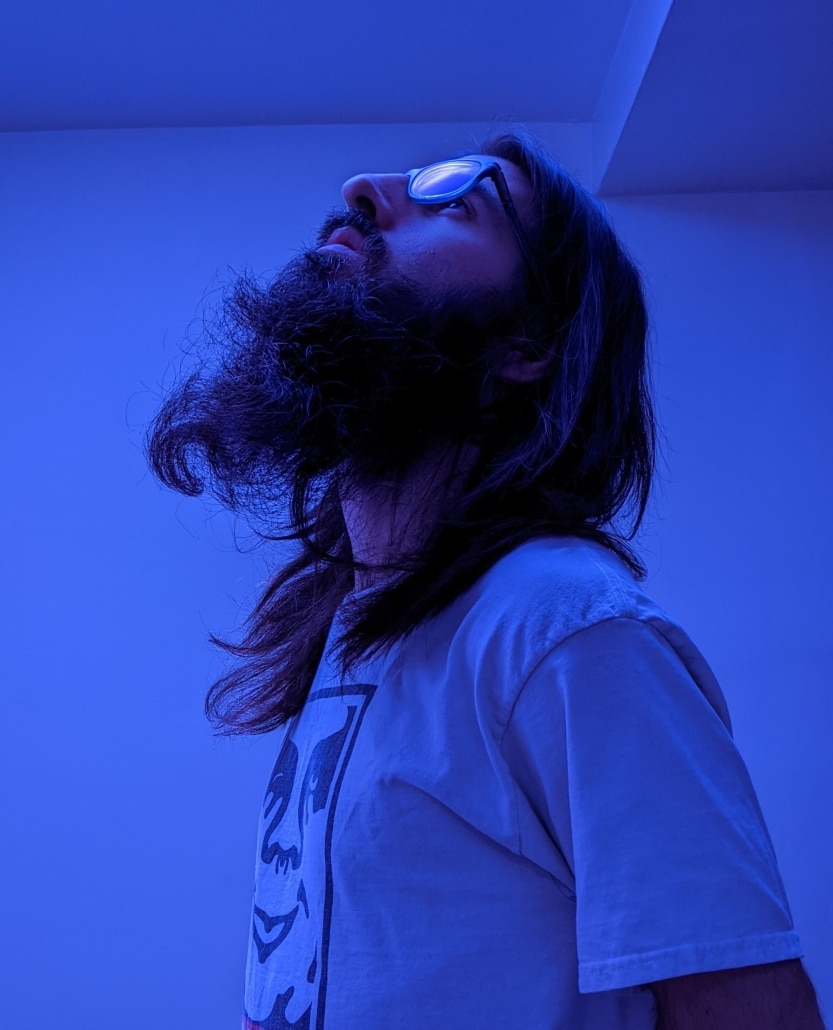 Tell us the story behind your imprint and club night Grand Grooves. What inspired you to create the business? How did you come to the decision that it would be great to combine the two into one?

My inspiration behind Grand Grooves is identical to my ethos as Realize — to showcase bold artists who champion sounds that are musically on the fringe. Grand Grooves was first conceptualized as a one-off event and it made sense to give it a second purpose as my imprint since the name was still fitting; I gravitate towards creating grooves that are grand in nature.

“I gravitate towards creating grooves that are grand in nature.”

Grand Grooves is a reflection of Realize’s passion towards music.

Your tracks have received support from the likes of Laurent Garnier and Nick Warren, and you’ve even worked alongside artists such as Heartthrob, Worakls, and Low Steppa — how does it feel to have such respectable artists in your corner?

Self-assessment as an artist is hazy and ambiguous. Although I greatly appreciate the feedback I receive from friends and colleagues, it can be hard for me to accept it at face value. I default to the mindset that familiar faces are inclined to express positive responses because it’s considered rude to say otherwise.

“Although I greatly appreciate the feedback I receive from friends and colleagues, it can be hard for me to accept it at face value.”

Genuine and disingenuous compliments can be a blur to differentiate for artists.

For this reason, it’s been invaluable to have larger and well-established artists communicate their belief in my music because such people would not support or play my tracks if they didn’t believe in them, as doing so could have undesirable consequences for their careers.

What is the rest of 2022 looking like for you? Any upcoming projects you’re excited about?

Earlier this month, I quit my office job of five years. I’m spending the summer in Europe and Asia to explore the music scenes of other countries on the weekends and focus on myself and my music during the week. I’m in the process of learning and switching to Ableton to design a live set that incorporates hardware I acquired this past year.

I plan to have a 60-90 minute set of my own music to perform by the end of the year. I’m using the momentum of Salvation EP along with my upcoming release on Delusional Records to be less perfectionist and more efficient when writing music. I had a most inspirational encounter earlier this year when I met Harrison BDP, who told me to aspire for: “Quality THROUGH quantity”.