Real Story: How One 50-Person Party In Connecticut Became a Nationwide “Coronavirus Spreader” 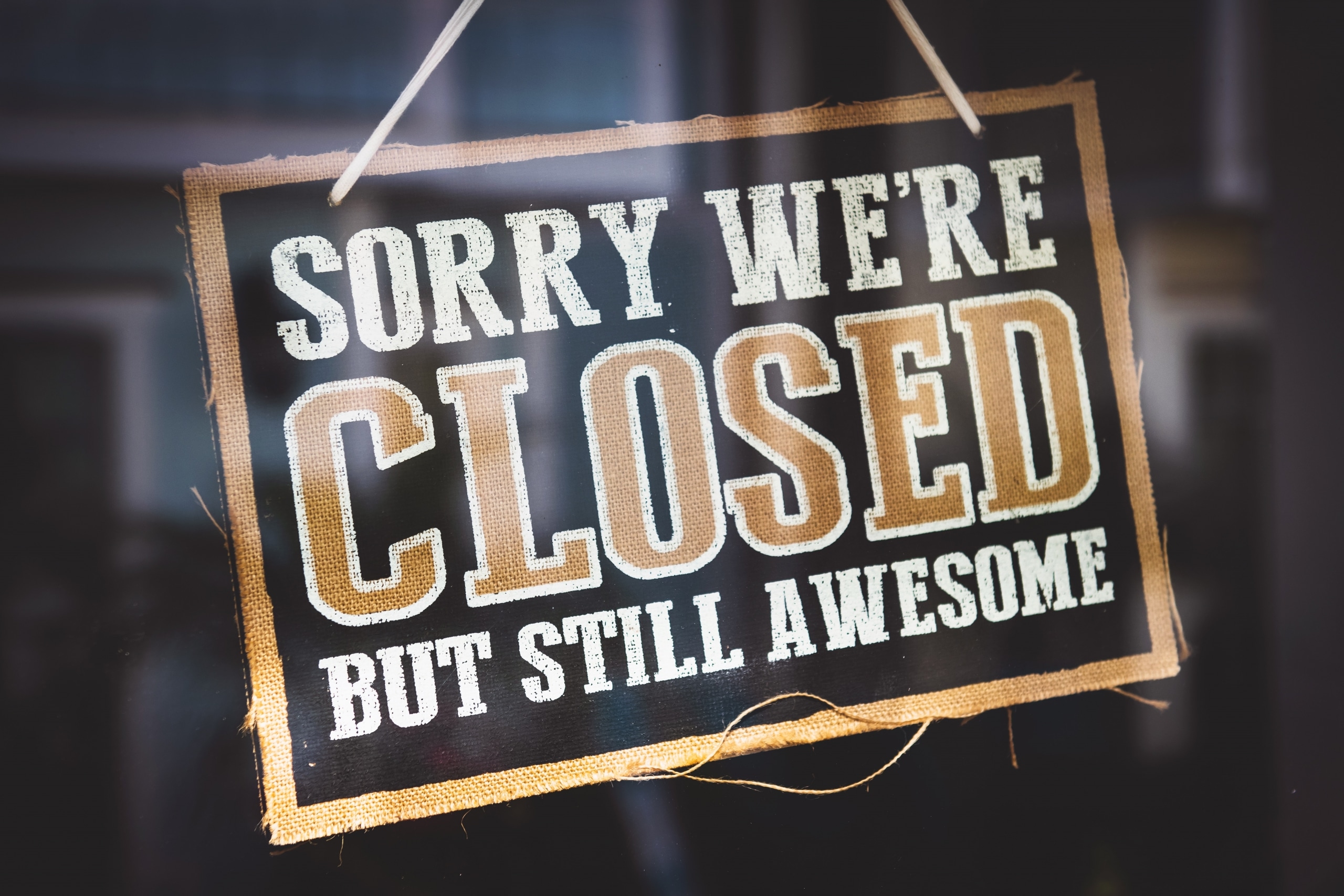 Real Story: How One 50-Person Party In Connecticut Became a Nationwide “Coronavirus Spreader”

While the overwhelming amount of electronic music promoters has understood the urgency and importance of putting a halt to all events until further notice in order to stop the spread of the COVID-19 Coronavirus, we have come across a minority of irresponsible, selfish, money-driven promoters defying Federal, State and City orders by continuing to throw parties here in the United States. The risk? Becoming a nationwide Coronavirus spreader.

This type of senseless behavior is not only abhorrent, but extremely short-sighted too.

Ultimately, the more we come together now the more we will be separated in the months to come. If we were able to freeze everyone in the world 6 feet apart from others they don’t live with for the next 14 days we would have beat COVID-19, and while that is unrealistic, getting as close to that as possible is the entire goal of the various lockdown and stay-at-home policies Government officials are implementing around the globe.

Some promoters claim their party is not going to have a negative effect on the spread of the virus, going so far as to call people “pussies” for thinking otherwise and using that as a promotion tactic.

This kind of rhetoric is, as we stated, not only disgusting in principle but it puts lives at risk! If even one attendee is COVID-19 positive the gathering risks to become a nationwide Coronavirus spreader with ramifications well beyond the attendees of the party.

Let the following real-life example be an illustration of what can happen when one asymptomatic COVID-19 positive individual attends a 50-person event.

It was March 5th when about 50 people got together at a home in the stately suburb of Westport, Connecticut. Why? A simple birthday party to toast the hostess on her 40th birthday and greet old friends, including one visiting from South Africa. They laughed, share stories, enjoyed a lavish buffet and… also shared the Coronavirus.

When the party was over they all returned to their lives. This Westport evening party became the Party zero in southwestern Connecticut and beyond, all thanks to the interconnectedness of the world we live in today. The partygoers — more than half of whom are now infected — left that evening for Johannesburg, New York City, and other parts of Connecticut and the United States, bringing the COVID-19 Coronavirus with them.

Fast forward to yesterday and Westport, a town of 28,000 on the Long Island Sound, now has 85 COVID-19 cases on their hands, when they had registered none before the March 5th party. did not have a single known case of the coronavirus on the day of the party. At a news conference Monday afternoon, Connecticut Gov. Ned Lamont said that 415 people in the state were infected, up from 327 on Sunday night. Ten people have died. Westport, with less than 1% of the state’s population, now makes up more than one-fifth of its COVID-19 infections with its 85 cases. Fairfield County, where Westport is, has 270 cases, 65% of the total.

Yahoo! News reports: “Science cannot definitively link those escalating numbers to New York, which now accounts for about half of the coronavirus infections in the United States. But the Westport soirée ‘may be an example of the kind of thing we call a super-spreading event,’ said William Hanage, an associate professor of epidemiology at Harvard, especially since some of the partygoers later attended large social events in the New York metropolitan area.” 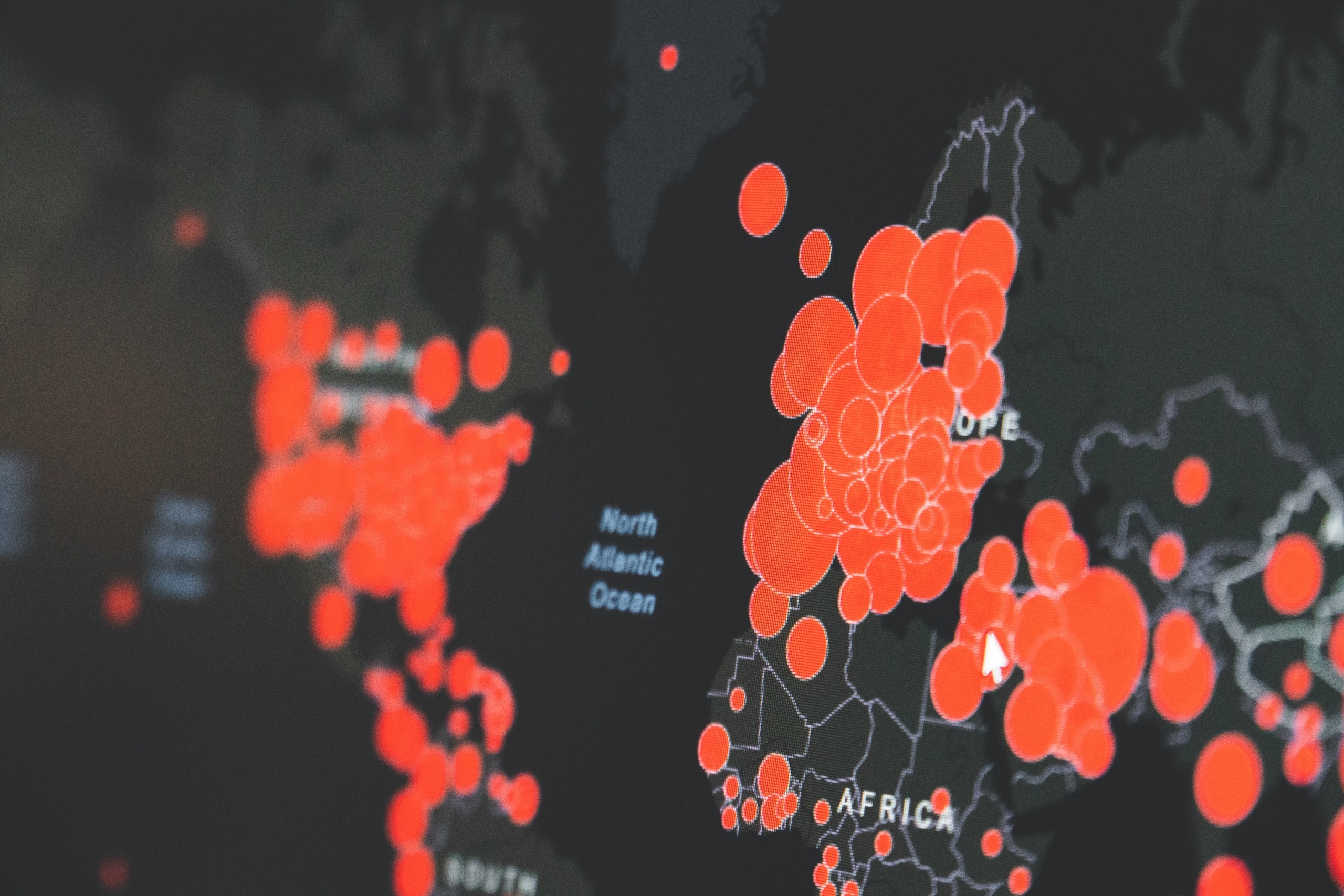 “Some of the early cases in northern Italy were associated with small towns, and people thought, ‘Oh, it’s just in the small towns.’ But then you suddenly find cases emerging from Milan Fashion Week and spreading internationally,” Hanage added. “Everywhere you think the virus is, it’s ahead of you.”

The party visitor from Johannesburg started to feel ill on his flight home, spreading the virus not only in the country of South Africa but possibly to fellow passengers. Think about this: the party guests went on to gather with others, to go back to their jobs in New York’s metropolitan area, and were in contact with their families. They partners kept up their daily routines, going to work, seeing friends, attending more gatherings. Their children went to school and day care, soccer games and after-school sports.

On March 8th, three days after that fateful Coronavirus-spreading-party, Westport town and county health officials convened a Coronavirus forum. According to reports, “when asked whether people, especially Westport’s many older residents, should follow federal government guidance and avoid large gatherings, officials were sanguine.

‘It is not out in our community that we’re aware of yet,’ said Mark A.R. Cooper, the director of the Westport Weston Health District. ‘Give it some thought, but again, your risk is low.'”

He was wrong. Three days later, six days after the party, Cooper got a phone call and learned that a South African businessman who had stopped in Westport for a party had gotten severely ill on his flight back. Cooper still thought it was just a bad case of seasonal regular flu. His soon learned that this wasn’t the case because unlike in the United States, where tests remain in short supply and results come slowly, the man was tested and received word in 14 hours. He was COVID-19 positive.

Having assessed the history of the nationwide Coronavirus spreader that began at that one party on March 5th, Cooper’s tone changed, “The reality is, once it starts to spread in a community, it’s beyond trying to stop it.” One of the party guests later acknowledged attending an event with 420 other people, he said. Westport, being a small community, is the home of a small amount of shops, restaurants and bars, meaning that most of the local community frequent the same small number of locations in the vicinity.

Officials began giving up as worry, gossip and resentment began to take a hold of the small town. People wanted to know who attended the party Rumors flew that some residents were telling health officials they had attended the party so they could obtain a scarce test. Other residents were afraid of the stigma associated with telling their families, friends and their network that they had a connection with someone who was at that party or had subsequently tested positive for COVID-19.

One local woman compared going public with a COVID-19 diagnosis to “having an STD.”

The first partygoer to be diagnosed passed word from Johannesburg to Westport that he had fully recovered and even planned to go for a jog.

“I don’t believe I’m the problem anymore,” he told The Sunday Times. “It seems that the real problem is now the people who are too scared to say anything. The problem is the ignorance of the public.”

Hindsight is 20/20, sure, but there are lessons to be taken here to ensure that we do not contribute to creating the conditions for more nationwide Coronavirus spreader events.

This article originally appeared in The New York Times.