Re.You: My Top 5 Tracks Of The Moment 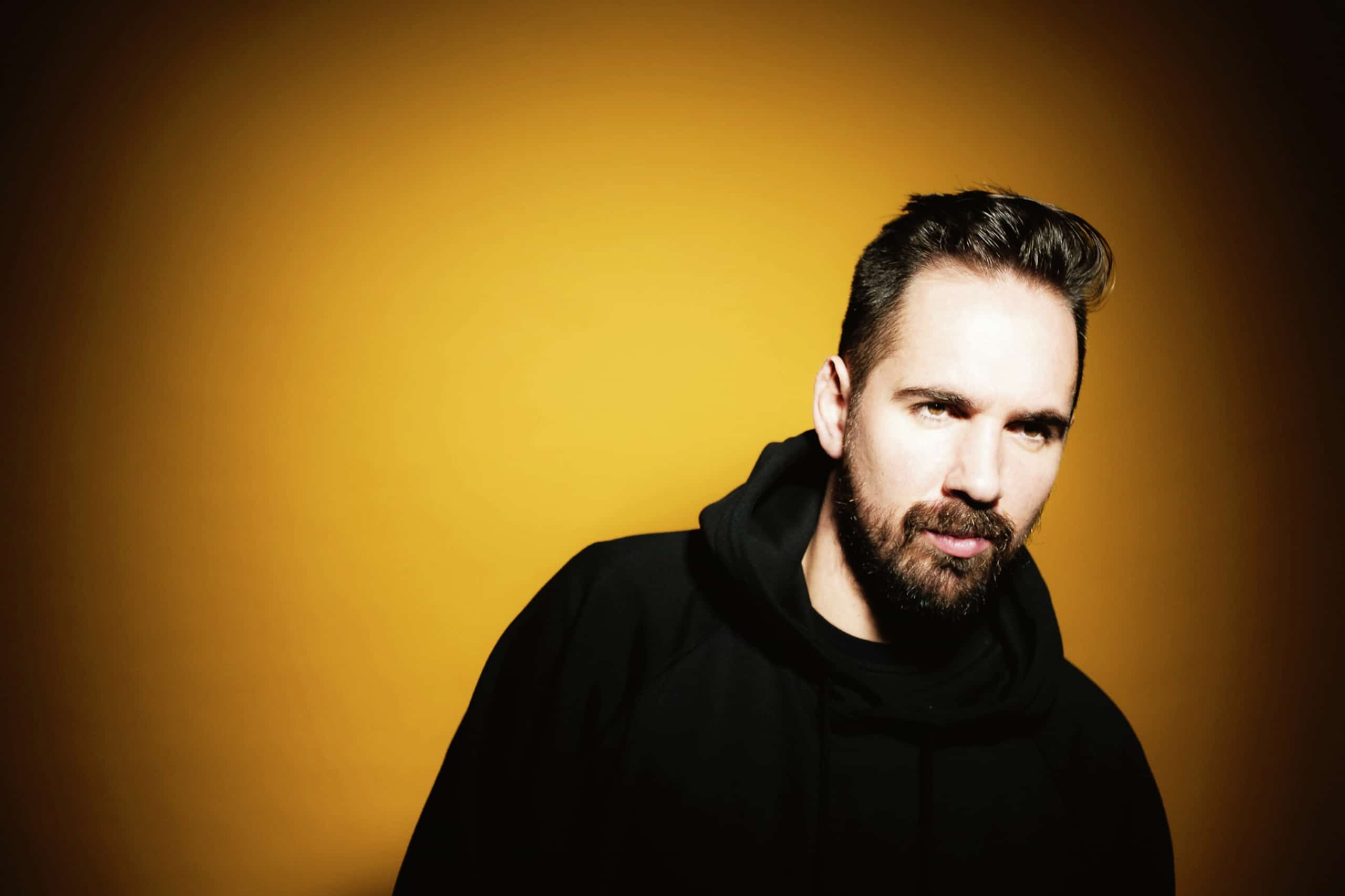 Re.You: My Top 5 Tracks Of The Moment

After more than a decade at the forefront of underground electronic music, Re.You puts all his vast experience into a long-awaited debut album on Connected, breathing new life into house music. Maison is a bold artistic statement across nine tracks featuring guests and label bosses Stereo MCs, plus Florian Busse & Ahmad, Elli and Oluhle & Aaaron.

German artist Re.You is Marius Maier, a producer who runs his own Younion label and continues to innovate with his edgy house and tech fuelled productions. As well as on releasing Connected, he has seen his music issued on Moon Harbour, Kompakt and Mobilee and manages to transcend fashions and scenes with his unique sound. After many years in Berlin, he moved to Paris, and found himself full of new ideas, inspired by the city and its creative energy.

As such, most of this new album was written in the French capital. He was there for just six months but as Marius says “it was a truly inspiring place and time, so I thought I would give the album a French name. ‘Maison’ means home. That’s what I feel now I’m back in my German hometown Ulm after 10 years of Berlin and a short stay in Paris. I feel now is a good time to release my debut album on Connected, a platform on which I always felt at home.”

Maison is an adventurous culmination of many years of artistic endeavour that brings plenty of fresh and exciting new perspectives to house music.

In occasion of this special release, we asked Re.You to share his top 5 tracks of the moment. Enjoy the playlist below!

Aaaron is a long time friend, we did a collaboration for my album „Maison“ and I really love his work. It feels he‘s getting better from track to track.

I‘m a big fan of Pablo‘s work. His music is outstanding, so much groove. I‘ve been in touch with him for quite a while and he is a super nice guy. Really great to see how sucessful his music became.

He booked me almost 10 years ago to one of his events in Bonn. Ever since we became good friends and I followed his musical journey. I played so many of his productions over the past years.

Longtime buddies from my hometown Ulm and label partner at my Label Younion. Love their stuff.

Collaboration between Toto Chiavetta and Coloray. I met Toto some years ago when I invited him to two of my Younion events in Stuttgart and Ulm. I love his music and of course on a personal level he is such a humble guy.

Re.You’s Maison LP is out May 29th via Connected