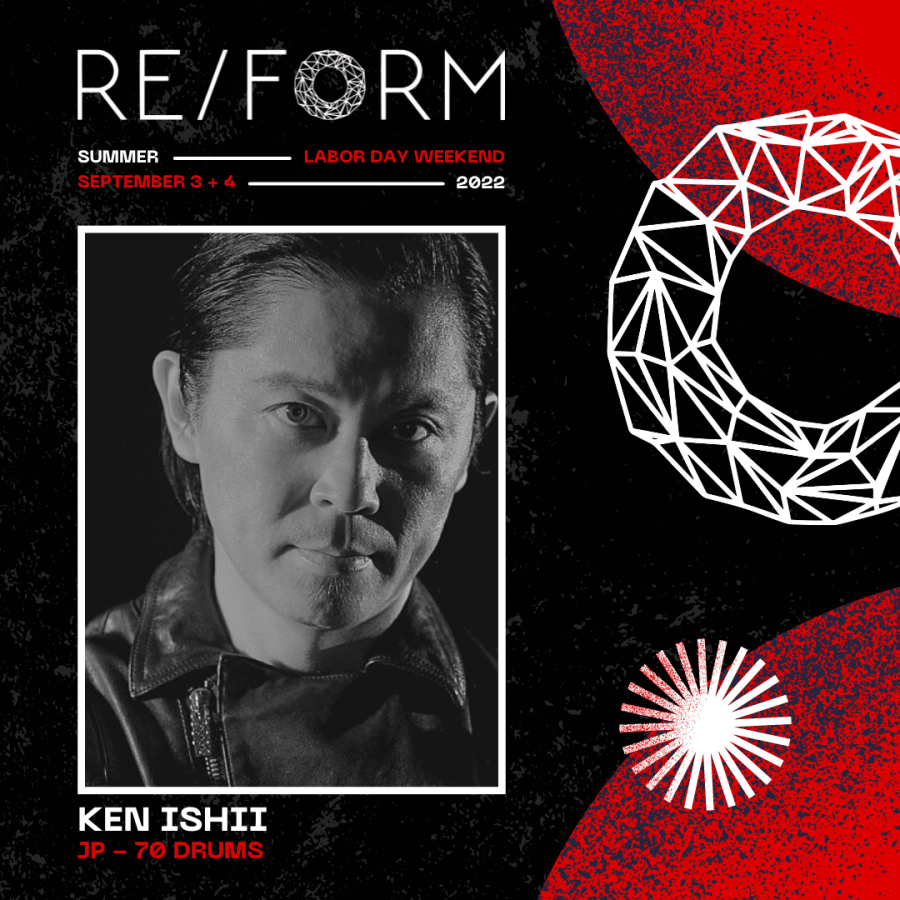 Experience RE/FORM, a day/night festival experience that focuses on Techno, House, and other experimental soundscapes — all of which are brought to you by 6AM, Synthetik Minds, & Dirty Epic. Taking place on Labor Day Weekend (Sept. 3-4), RE/FORM will bring about unforgettable live performances from 999999999, Pan-Pot, Paula Temple, Octave One, and many others.

Performing at this year’s RE/FORM is Ken Ishii, the legendary DJ hailing from Japan. Since the 90s, Ken Ishii has continued to become a household name within the house and techno scene. Hustling since the start of his career, Ken Ishii has gained notoriety from winning No.1 on the U.K.’s NME magazine’s techno chart in ‘93, being highly praised for his first JELLY TONES album in ‘95, having his single EXTRA win MTV’s ‘Dance Video of the Year’ in ‘96, producing the official theme song for the Winter Olympics in Nagano, Japan in ‘98, and starting his own label 70 Drums in 2002.

Ken Ishii continued his journey by being the cover and interviewee for Newsweek magazine as a symbol of Japanese new culture for dance/electronic music in 2000, producing in-house music programs at the Tokyo Midtown Galleria in 2010-11, being featured in Reuters’ entertainment article in 2012, being awarded the Best Techno DJ at ‘Dance Music Awards’ in Ibiza Spain in 2004, as well as many more recognitions throughout the years.

Read Next: Celebrating AAPI Members of the Electronic Music Industry 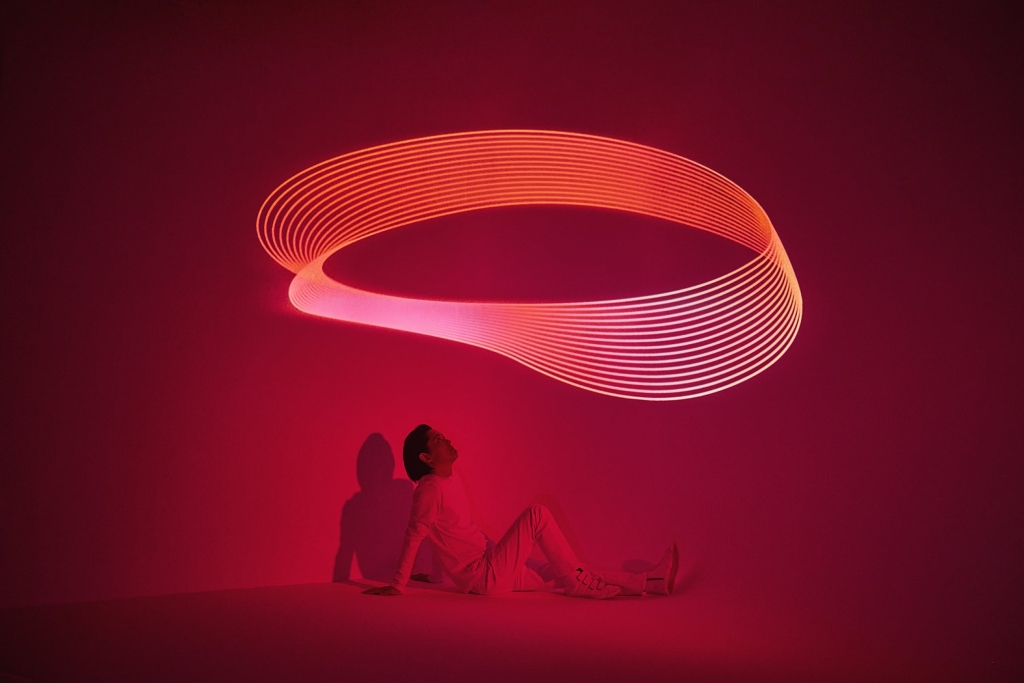 Apart from producing music, the DJ also has a special knack for films and video games. In 2000, he produced the theme song and soundtrack for the monster hit Japanese movie ‘Whiteout’, in 2017 he produced and performed for the Nintendo SWITCH Presentation World Premiere, and in 2020 he was chosen to produce the official track theme for PAC-MAN’s 40th anniversary.

From playing in more than 140 countries around the world, and collaborating with fellow industry leads such as Jeff Mills, and many others, it’s safe to say that Ken Ishii has shaped the music and video game industry as we know it today. As he continues to prove himself to be one of the world’s most talented DJs in the scene, we can expect no less from him at RE/FORM’s 2022 Summer Event.