Rave the Planet Put on an Inaugural Show This Past Weekend 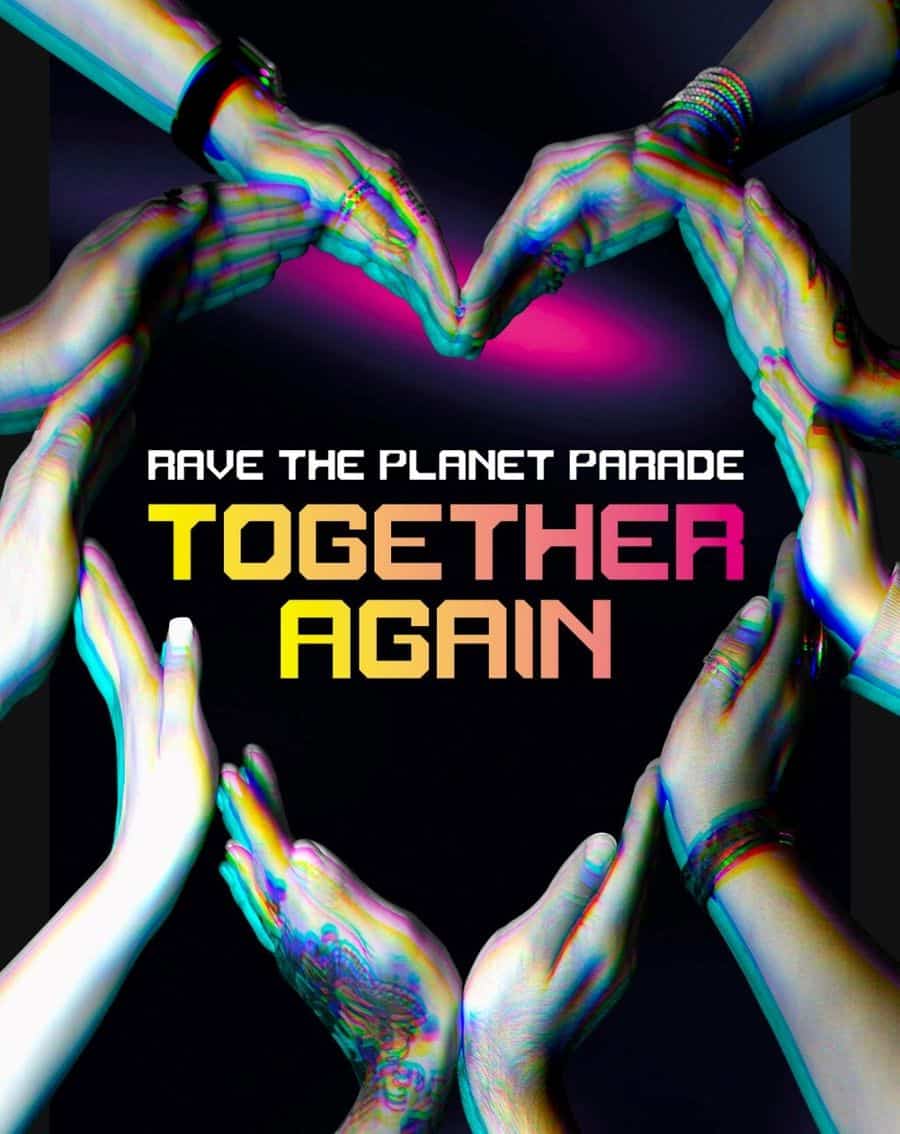 Rave the Planet Put on an Inaugural Show This Past Weekend

A new iteration of Love Parade, Rave The Planet, went ahead in Berlin this past weekend. The event is described as a “techno-leaning parade similar to the iconic event which last went ahead some 15 years ago.”

In a new chapter for Love Parade, the Berlin-based event went through July 9 – 10 featuring 150 different DJs and several afterparties at venues across the city including Anomalie Art Club and Ost Hafen. Traveling seven kilometers across the capital, the parade kicked off in West Berlin’s Kurfürstendamm to the Großer Stern monument in Tiergarten.

Though this wasn’t a comeback for Love Parade, according to the original event’s Dr. Motte, it marked a new point for the rally. “This isn’t a revival—it’s a new beginning,” he told Resident Advisor.

“Leave your expectations behind and let’s create something new—together again. We made a conscious decision to have a demonstration-only march this year, without the main stage, completely back to the roots. Like the early Love Parades at the beginning of the 1990s.”

Read Next: Behind Bars on the Freedom of Techno

First going ahead in 1989, Love Parade came alongside the fall of the Berlin wall and celebrated dance music, unity, and stood as a political demonstration beginning in West Berlin before heading through the city to East Berlin. The parade slowly spread throughout Germany and took on sister events in other cities over the years, with a 2010 edition in Duisburg leading to the deaths of 21 people. The number of attendees allegedly reached 1.4 million causing crowd crushes throughout the parade.

Since the 2010 disaster, Love Parade has ceased to continue in Germany but has expanded to other countries. The last event to take place in Berlin went ahead in 2006. “Those affected didn’t want to be reminded of the disaster because of the post-traumatic stress they’ve experienced,” Dr. Motte tells RA, the original founder of Berlin’s first Love Parade.

This year, Rave The Planet also took on a political weight to show support for the dance music community in Berlin where clubs have mostly been shuttered for two years.

Connect with Rave The Planet: Website丨SoundCloud丨Facebook丨Twitter丨Instagram