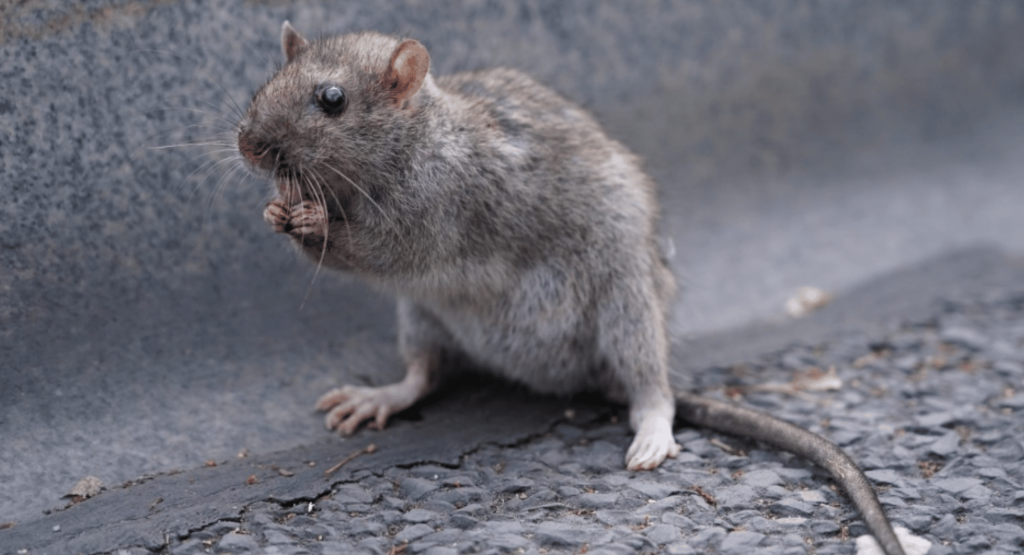 Rats can dance, and are most in sync with rhythms at 120-140 BPM, according to a new study.

Researchers at the University of Tokyo fitted 10 rats with wireless accelerometers to measure their head movements and pumped out a range of classical and pop music, including Mozart’s ‘Sonata for Two Pianos in D Major (K.448), ‘Another One Bites the Dust’ by Queen and ‘Born this Way’ by Lady Gaga. 20 human participants also volunteered.

The study, led by the University of Tokyo’s Dr. Hirokazu Takahashi, found that the rats “displayed innate—that is, without any training or prior exposure to music—beat synchronization,” jerking their heads to the beat as the music played, similar to the human participants.

As the study points out, beat perception and synchronization are common in humans (typically within 120-140 BPM) and”most frequently used in musical compositions”. Beat synchronization is not common in some species, but this research shows that it may be more widespread among species than previously thought.

Researchers suggest that the results can help to enhance our understanding of”the animal mind and the origins of music and dance” as well as the neural mechanisms that cause music to have such “profound effects on emotion and cognition.” Check out the full study here.