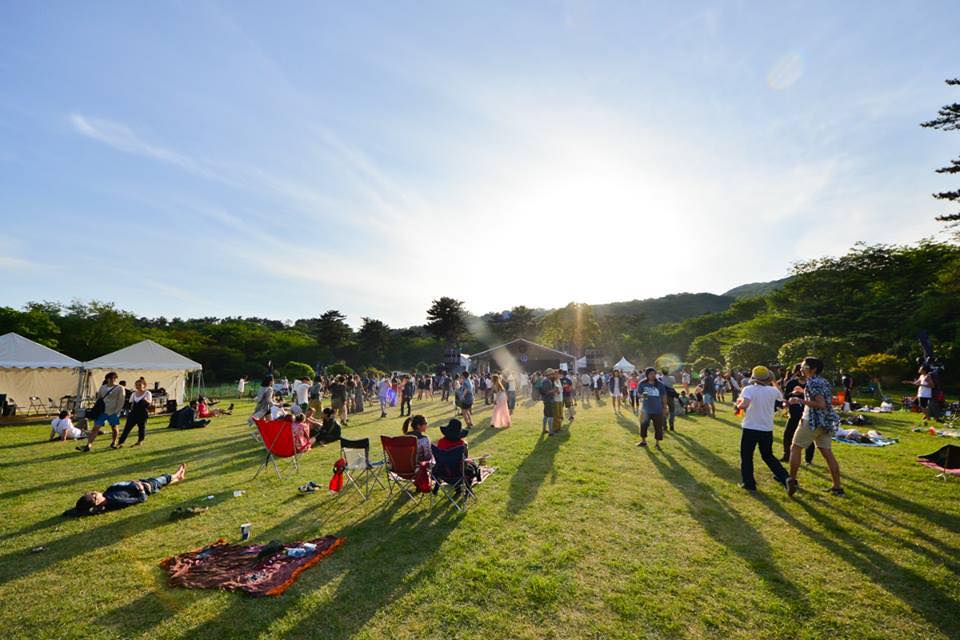 Rainbow Disco Club is known world-over as Japan’s premier boutique festival, and with good reason. Last year the festival ended up in Resident Advisor’s Top 10 Festivals to attend in May thanks to a roster of artists that blends worldwide talent with the top of Japan’s dance music DJ pool.

The festival moved to its current location at Higashi Izu Cross Country Course in Shuzuoka in 2015, also expanding for the first time to a three-day operation. This new tradition is set to continue between Friday 29th of April and Sunday May 1st this year, with another selection of fine dance music artists set to provide the musical backdrop for the weekend.

Legend Andrew Weatherall will be accompanied by the likes of Nightmares On Wax, who will be playing a DJ set, Gilles Peterson and Move D. A selection of Rush Hour Allstars will also be returning to the festival’s decks  with Antal, Hunee, Soichi Terada and San Proper all set to represent the highly acclaimed label this year. Other local talent comes in the form of Kenji Takimi, Kaoru Inoue, Kikiorix and Sisi, while The Black Madonna is scheduled for an exclusive back-to-back set with the esteemed DJ Nobu. Red Bull is sponsoring a separate stage with a program that includes DJ Funk, Egyptian Lover, Kuniyuki as well as DJ Sodeyama, one our selected artists to watch for 2016!