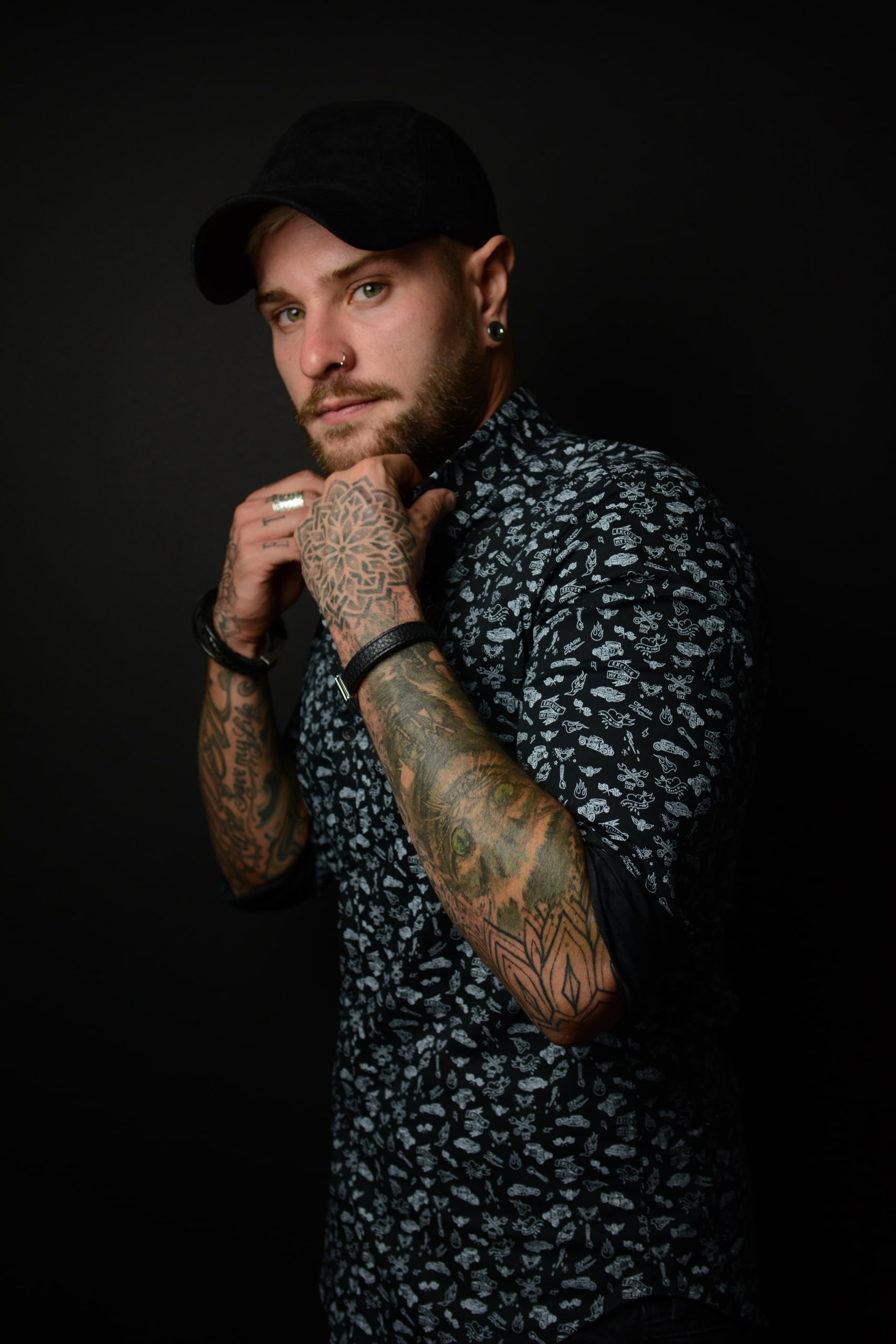 Crash-landing into the Systematic universe May 2020… Requiem is the extraordinary journey from downtempo to techno new album from Rafael Cerato. It’s not the debut album he wanted to make, it’s the album he had to make.

“Requiem is a prayer for a better future. I’m trying to explain how I feel about the reality our generation faces, while staying rooted to my musical influences…”

Few creative spaces allow us to reflect everything that’s made us as deeply and as personally as a debut album. The music that’s moved us, the people who’ve inspired us, the thoughts that consume and concern us. We are products of our environment… For good or bad.

Like all of us, Rafael is deeply affected by the way the world feels as if it’s spinning out of axis. Lack of control, lack of trust, lack of time and even hope. In both climate and political concerns, the normalisation of mankind’s shocking actions has left him bewildered in a state of creative flux, creating a mindset that’s influenced his entire album and the whole way he approaches his art moving forward.

“I’m putting my soul and my heart to make people dance as much as possible, but with a message behind every track…”

The heart, soul and messages are clear the moment ‘Requiem’ twinkles into life with ‘Home To The Mystery’. Beat-less, unhurried, enhanced with vocals from long-time friend and collaborator Teologen, it’s the calm before the storm.

The messages are clear. So is the heart and soul. In Requiem Rafael reminds us that there are some things we can control and have faith in: music and the positivity we can create through it ourselves. This isn’t the story we want to hear, it’s the story we have to hear…

As Rafael Cerato releases Requiem, he delivers a stunning selection of downtempo tracks he loves so much.

This record is one of my main influences as a vocal track, I’m in love of Apparat for a while and when he started to sing on this project alongside Modeselektor, it was something completely crazy for me.

Blond:ish is doing a really good job at the moment and I was in love of her set from Hï Ibiza last year for the Black Coffee residency. This track is showing all of the power of blond:ish for me.

French power for this record! Kid is from my city Marseille and I’ve loved his stuff for a while now. Massive support for this super talented guy!

Dj Phono was one of my favorite producers when I first became interested in the sound of the Diynamic label a few years ago! He blew my mind during my first Sonar festival experience, when he played the Diynamic music showcase.

This guy is a super talented producer and all of his tracks are super top quality for me. I love to listen his music during chill moments with friends.

Uuuuf! Long time super mega fan of this genius. What can I say about Bonobo? Master.

Bicep are smashing all the dance floors at the moment, but this record blew my mind. The emotion is just incredible and I can’t stop listening to this track! Congrats.

I was listening to this band when I was younger with my close friends. All of their records are crazy, and I’m still in love with this magic touch.

I got the chance to play with him in Turkey and it was a great party. His shamanic and burning man style is fitting perfectly into my early sets. Huge!

I discovered this band during a Rufus Du Sol gig in Paris. They played before them. Super band full of energy and emotions. Love them!