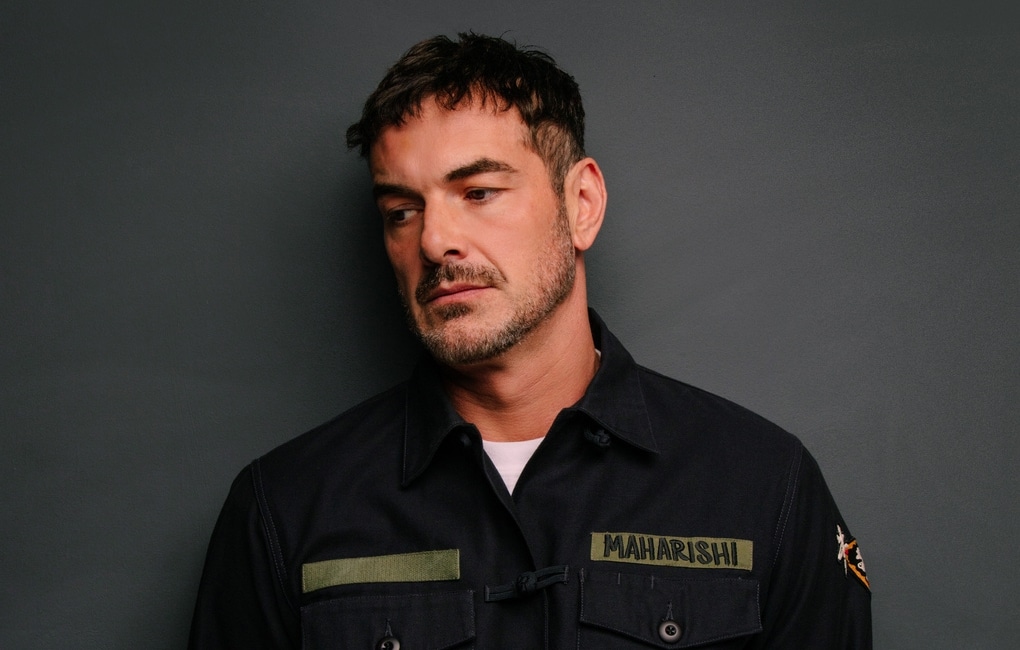 Iconic DJ and producer, John Graham aka Quivver is considered by many as one of the world’s finest electronic music producers. For over 25 years, the undisputed hitmaker has carved out a reputation as one of the world’s most versatile DJs, seeing him spend five years in DJ Mag’s Top 100 DJs list. A firm favorite for John Digweed’s Bedrock Records since his first release, “Yeah Yeah,” the highly-respected British talent announces a montage of ten brand new, finely-tuned compositions, for his LP Revelate.

His love for all genres sees him continue to play across the board, with his DJ sets pivoting between house to techno, electro to breaks, and drum & bass, under his other moniker, Skanna.

The forthcoming body of work will mark his third studio album to date and his first long-player contribution to Digweed’s esteemed electronic music house.

Celebrating its official release on October 15th, ‘Revelate’ is available to pre-order now 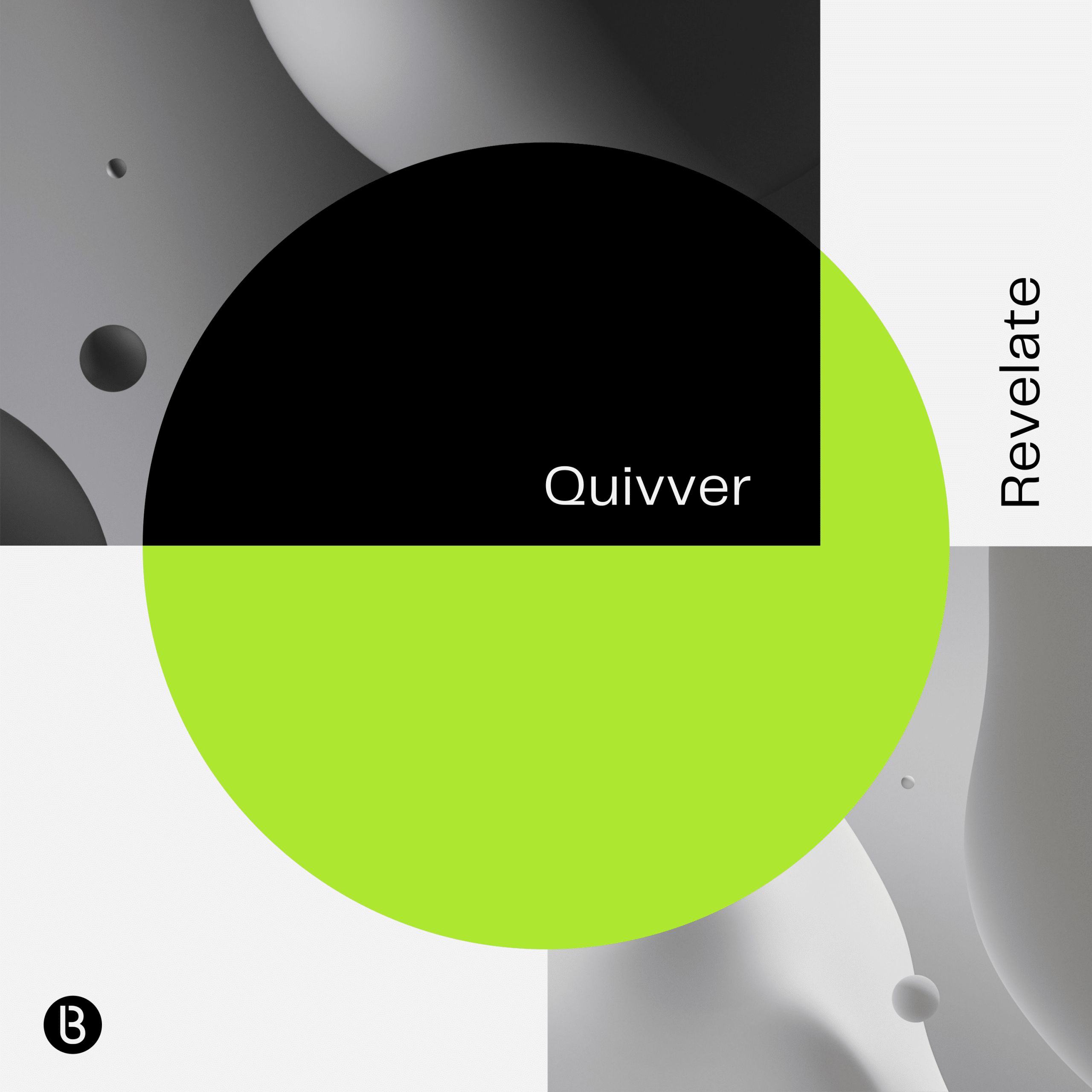 Having served as an indispensable figure in dance music’s progression since the early 90s, Quivver’s consistent and versatile production output has helped shape the very development of our beloved scene. Revelate’s ten unique sonic narratives ring true to the commitment of his craft, embodying that of a man who has dedicated his life to the art form. Intended for start-to-finish listening the aptly named opus will bring forth a new spirit to Quivver’s sound palette, as he explores a plethora of musical references through his own perspective. Its identity is free and feral, journeying through ambient bliss and high impact breakbeat with tinges of techno and infinitely deep melodic house.