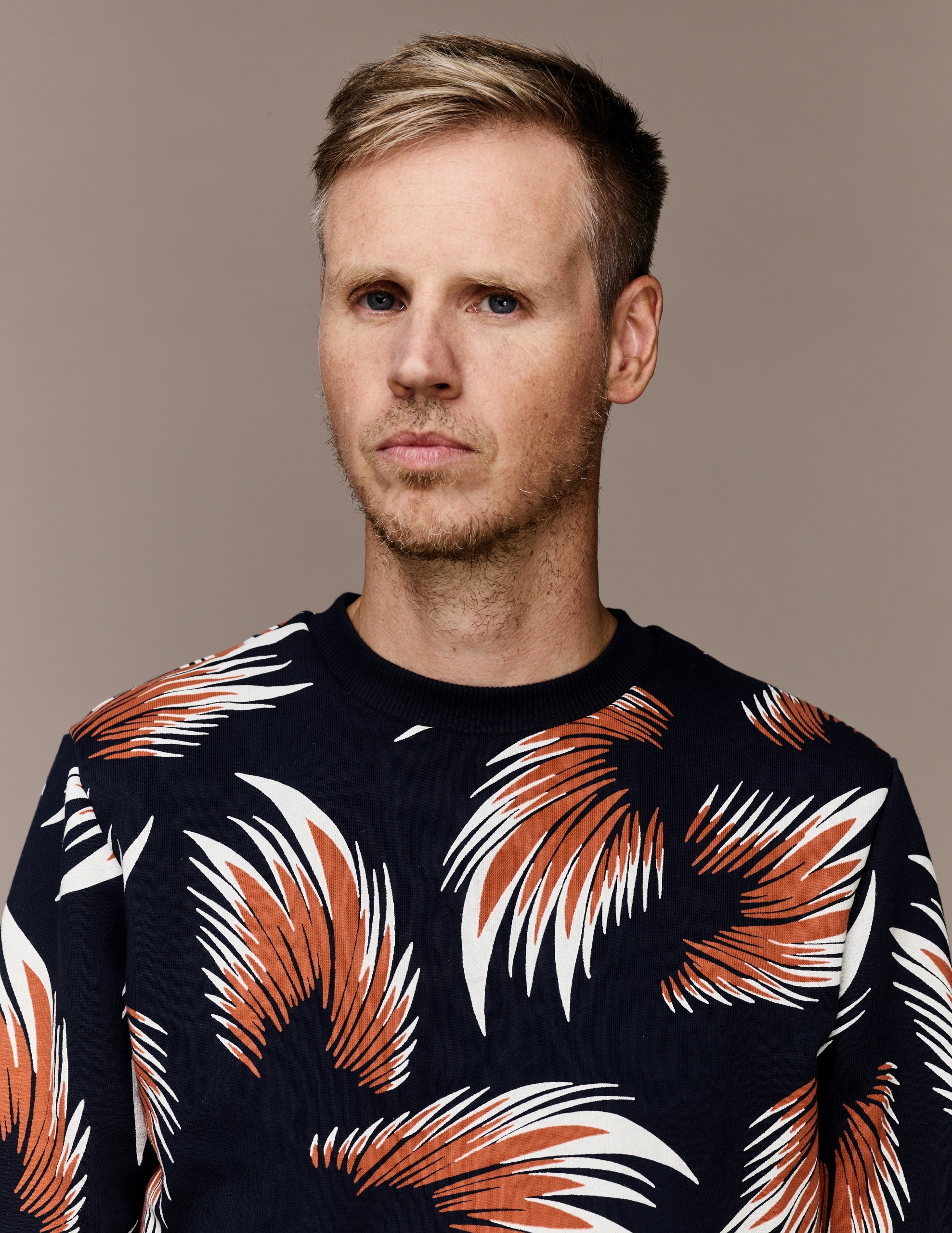 Joris Voorn fans waited five years for the release of his latest album, but it was more than worth the wait.

\\\\ (pronounced “Four”) is a testament to Joris Voorn’s musical journey, focusing on a blend of house and trance, yet showcasing his ’90s influenced electronica and breakbeat roots. This fourth album from the Dutch maestro features 14 tracks and collaborations with Underworld, Lazarusman, HÆLOS and Michiel Borstlap, and tracks from this LP have since been remixed by the likes of Orbital, Yotto, Colyn, Special Request and J Magik.

It’s been a year and a half since 6AM caught up with the Spectrum boss, so getting to reconnect with Joris Voorn to get his thoughts on the album and the current pandemic and quarantine was more than overdue!

Enjoy the read below, and make sure to head HERE to stream and download Joris Voorn’s \\\\ album.

You’ve spent the majority of the last year on the road – everywhere from Israel to Ukraine to Portugal. Do you ever have time to enjoy your international stops? If so, what do you find yourself doing if you’re not working?

Yes, quite often! Most of the time we go and have dinner with the team. I always try to find the best local coffee place. We don’t really go and check out all the city has to offer, because at night I still have to work. I need to prepare my set, relax a bit if I have a long flight and I want to spend as much time with my family before leaving, so it’s not always easy to enjoy the cities. I do my best.

We’ve noticed that some of the tracks on \\\\ have been played in your sets over the past few years. Why did it feel like the right time to introduce these to the world?

\\\\ has been produced over a couple of years. I feel like a few years ago, the underground scene wasn’t that developed as it is now and I think now there’s more room for all sorts and kinds of underground music. Also, I believe you need a while to decide what the direction of the album will be, especially when you work together with other artists.

You’ve been releasing music for over a decade now, what would you say the key is to evolving as an artist while staying true to your foundational sound fans have come to expect?

I believe the key to doing this is to always use yourself as the biggest source. With \\\\, of course the album has its inspiration from the European electronic scene of the mid-’90s, but it’s my vision of that period. No matter how much you experiment, you can always build on your inner core. Keep working on your sound, and develop it as much as you can before sending it to labels.

Did the new direction on \\\\ inspire a change in your production process?

My way of composing now is quite different from how I used to do it! Back in the day, I’ve definitely experimented a lot with my vintage gear, analog synthesizers and instruments to bring the right atmosphere to this album. I certainly feel I’ve achieved what I wanted with this album. My production process never tends to change much these days but I’ve become more qualified and skilled to explore the sound scope of my analog gear.

\\\\ was heavily influenced by Europe’s electronic scene in the mid-90s – can you describe what your life was like back then? The clubs you were going to and the artists you looked up to?

I must say I have never really been a party animal. I discovered the club life relatively late. From the moment I got to know the electronic genre, I mainly spent time in my studio listening to what the masters from these years made. A group I really looked up to was Orbital. Back in the days I found their track “Halcyon” on the soundtrack of the Hackers movie, along with many other amazing tracks, but this track stood out. It was easy to like, the beautiful pads and vocals of the beginning make it one of electronic music’s most iconic tracks to date.

I was familiar with some of Orbital’s albums, but hadn’t heard this more dance floor oriented deep house/techno track. It blew me away at the time and this track together with others from Orbital still have a special place in my heart.

We’re excited to hear the original version of “Too Little Too Late” when it comes out this summer. Was ADE 2017 the first time you’d been introduced to Underworld or had you worked with them before? Is there a track of theirs that stands out as your favorite of all time?

I have been a fan of Underworld for over twenty years. During ADE 2017 we met for the first time and we talked for over an hour. After this meeting I asked for a collaboration. I got a reply on the final day of mastering my album. I decided to still use the material and this resulted in a really cool track. One of my favourite tracks from Underworld is “Juanita.”

You’ve had Orbital, Yotto, Colyn, Special Request and J Magik remix tracks on the album. How do you select the remixers?

I’m choosing the remixers based on what kind of music and artists I like at the moment of course. But I’m also trying to look at it from a broader perspective in terms of what music works for certain territories, and broaden the spectrum of the genres represented. Remixes are supposed to bring a new life into a track and that’s why I have chosen these artists.

What are you first excited to do once we get out of quarantine?

That’s a tough one. I think taking my family to a nice dinner in a great restaurant would be one of the first things. Or taking my kids to the cinema. Maybe doing some skateboarding in the park.

Now on the music side, imagine you’re playing your first show after quarantine, what track do you open with?

It would probably be “Freedom” by George Michael (laughs) Jokes aside, I’ve been working on so much new music during the lockdown/quarantine that the first hour of my sets probably would consist entirely of new productions. All that music I’ve created, which I haven’t been able to play out and get feedback on, would now need to be heavily road-tested. I can’t wait!