Q&A: Phoenix’s G-House Producer Bijou Opens Up About His Career 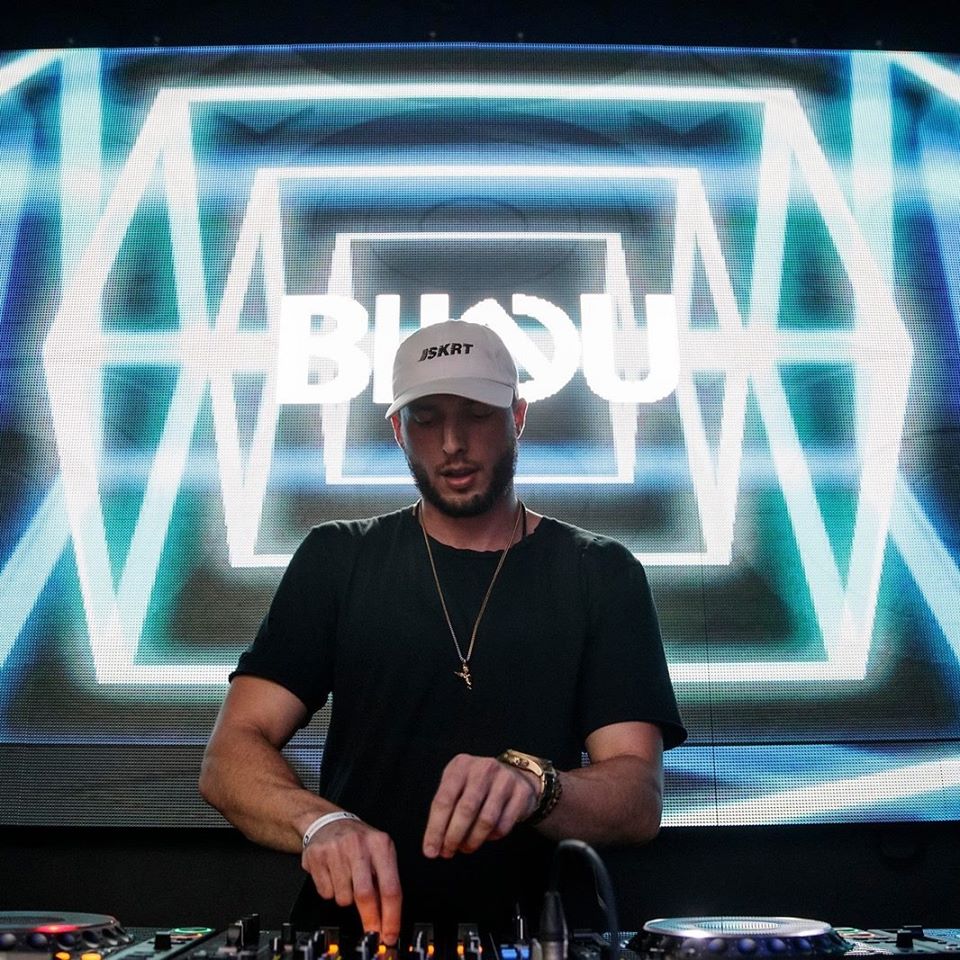 Q&A: Phoenix’s G-House Producer Bijou Opens Up About His Career

Ben Dorman, known to most as Bijou, has been the leader of the G-House movement in Phoenix and is currently on a 15-stop United States tour titled after his hit single, “Guru”. Coming off of a big year in 2016, he looks forward to expanding on the already impressive impact that he has left on the growing dance music scene in his hometown of Phoenix, as well as reaching new fans across the United States and beyond.

With releases on Night Bass, Fool’s Gold, and Prep School Recordings, as well as a hit collaboration with Dr. Fresch, “Hello,” which has received support from AC Slater, Destructo, Don Diablo, Drezo, Malaa, Party Favor, and Wax Motif, Bijou is one of the up-and-coming artists that is doing big things with regards to introducing layers of musical depth to fans of more mainstream dance music sounds.

6AM had the chance to sit down with Bijou in Hollywood as he prepared for his Los Angeles stop of the tour at Avalon.

My favorite party was Foundation in Seattle for a multitude of reasons.  I have a bunch of friends out there too and I did it with Dr. Fresch who is one of my best friends. My other manager Thomas was there too and the club there is like a combination of a bottle service club but its underground as well so people are there for the right reasons and there for the music, the crowd was really responsive with everything I was playing and the vibes were perfect. It was really good.

Talk about your relationship with Dr. Fresch and how that has helped grow your career as a producer and a DJ.

Tony is one of my best friends.  We met a few years ago I was playing at this small bar at Gringo in Tempe and super randomly my homie brought him out. I had to play some good shit for this dude and the rest is pretty much history.  He has quickly turned into one of my best friends over the past couple of years.  I’ll have him out in Tempe and I’ll visit him out in Hollywood. He’s a cool ass dude. 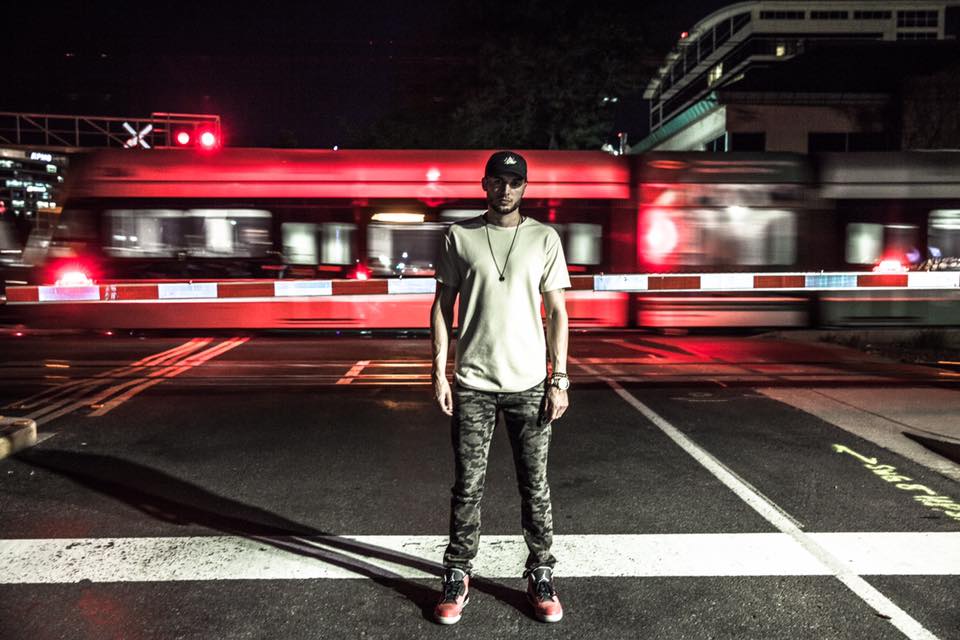 You just recently played at the MainStage of Decadence AZ.  Explain how it felt to play at one of the biggest New Year’s Eve Festivals in the country and what you learned from it.

It was amazing man the stage was massive, even bigger than the year before. Both years it was amazing.  It is really showing that the scene in Phoenix is growing and that it’s a really large market and it’s really picking up steam in the United States.  Being from there and starting my career in Phoenix it’s really dope to see the growth being a homegrown kid where it started 6 years ago, and where it is now, it’s dope.

You used to play professional baseball. Is there any correlations you can make between being successful on the field and succeeding in the studio?

Yeah man I dedicated 18 years of my life to that. I was playing baseball from age 5 to 23 but I was playing baseball and DJing all at the same time.  Taking that worth ethic and applying that to what I’m doing now. There’s a lot of sacrifice involved with what I did in college with baseball and everything. I never got a spring break as I was always playing in the summer. I didn’t have a ton of fun I try and take that and correlate it with what I am doing now and try and stay on top of things right now.

Talk about the how coming up in the Phoenix scene has shaped you as an artist and a producer.

It has really shown me how loyal the fan base is there like how the scene has grown in the past 6 years and the G-House stuff for the past 4 years.  I’ve really seen a growing of the local fan base.  It’s like home, every time I play there I love it.  While I do love playing out of state, Phoenix will always be home.

Coming off of a huge 2016 for you, what are your goals an aspirations not only for the rest of  2017, but your career?

Last year was dope, but for this year we have a lot of big things lined up in terms of releases and collaborations.  More stuff coming with Dr. Fresch as well as solo stuff.  This year should be good and I can’t wait to see what happens! 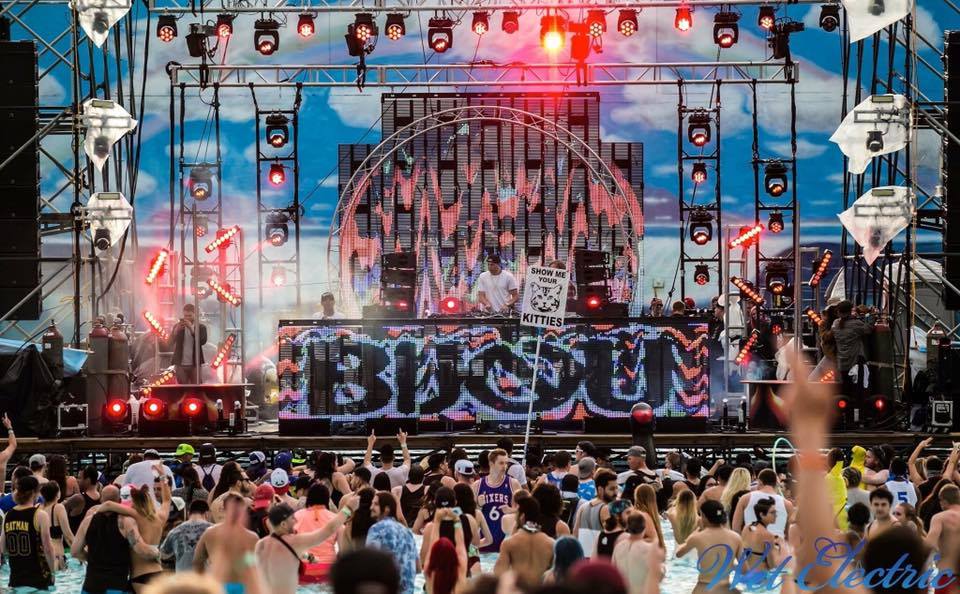 If you had the opportunity and could headline any festival in the world, which one would you choose and why?

So for me, it’s easy you know. The G-House scene in Brazil is crazy.  I would want to Headline Tribe Festival in Brazil hands down, or Green Valley which is one of the biggest clubs in world.  We have plans to do Brazil later in the year so that will awesome.

Explain how you prepare for each set, and what is going through your mind usually and if you have any preparation differences between a festival or a club set.

For me, I put together a different playlist every time but theres some stuff that I like to repeat. I play “Guru”, “Hello” almost every set, everyone knows that track.  I like to have adversity in my sets I never want to play the same set twice.  I’ll make a lot more edits for festivals, bootlegs, stuff like that because the crowd for a festival is much different.  It is going to be a shorter attention span.  I’ll mix quicker and won’t let the songs play all the way out.  It really depends on the city because the demographic of each city is different.

Last but not least, tacos or pizza?

Hmmmm thats a tough one… I’m gonna have to say tacos!