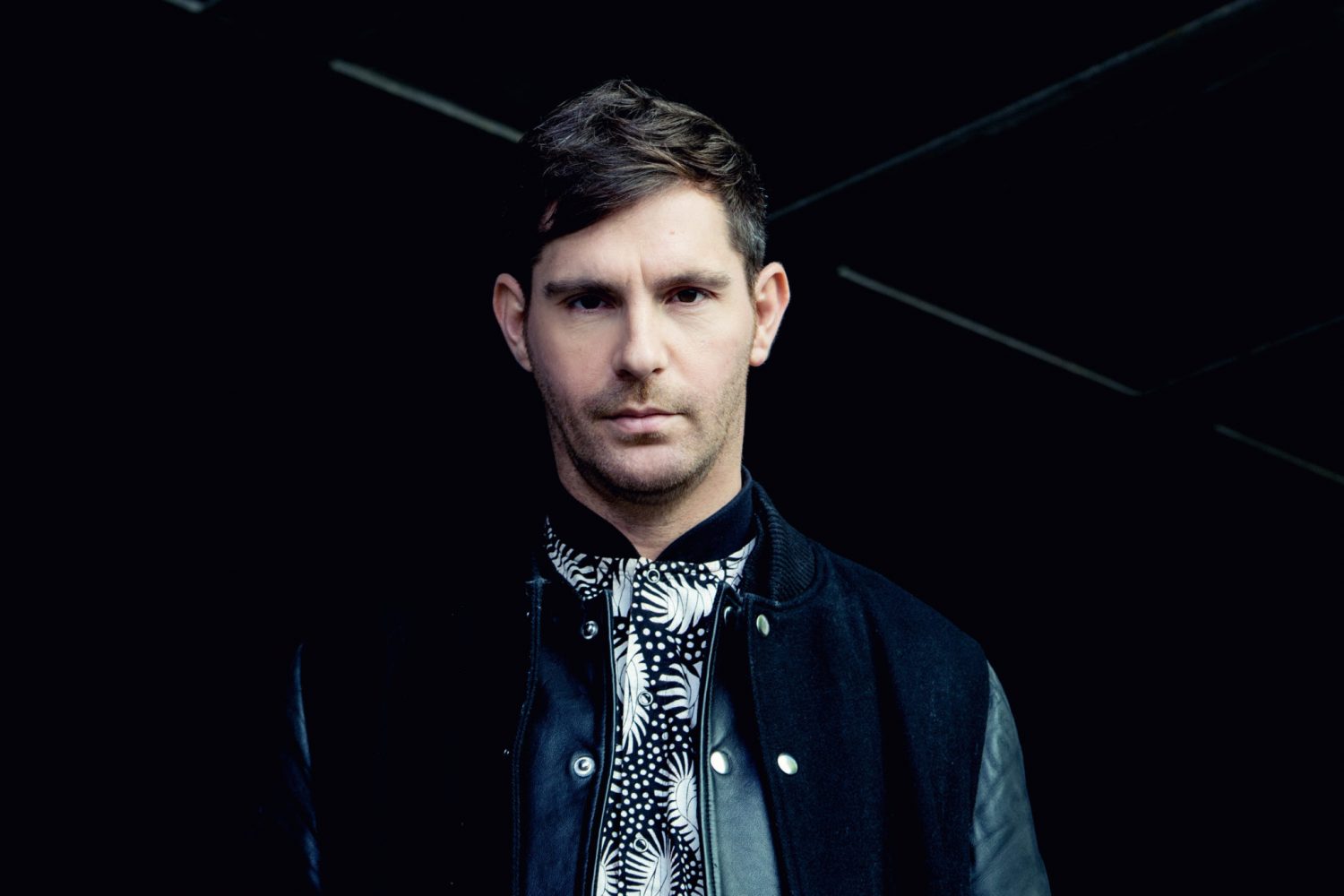 Born in the quiet small German town of Lueneberg, near Hamburg, Matthias Meyer’s love and dedication for the hi-tech sounds of Detroit and Chicago ultimately drove him to become a prominent seven year resident of the prestigious club and brand Watergate.

This October, Watergate deservedly celebrates its 15th year anniversary with an exclusive compilation where Matthias joins forces with an old friend and producer to contribute a special track.

Best known for his remix of Ryan Davis’ Brun, which was religiously supported by All Day I Dream label master Lee Burridge, Matthias continues to make his mark on the underground by becoming a new resident for Hot Since 82’s Labyrinth series at Pacha Ibiza.

Now, as a world renowned DJ and producer, Matthias talks to us about his forthcoming release, new Pacha residency, and a nomination for the Best Deep House Artist by the DJ Awards.

Your remix of Butch’s ‘Shahrzad’ has been one of the highlights in your sets over the last year. What about the track do you think resonates with crowds?

The flute part in the track is the main hook and that really gets people into the mood. The string parts in my remix are carefully picked from the original and put in new context to create even more euphoria. I added more of a straight beat and amped up the hypnotic groove and the result turned out to work really well. I’m always happy to see all the smiling faces on the dance floor each time I play it.

What did you love about the original and what did you want to bring to your rework?

I loved the break of the original so much, I wanted to create a new track out! For me the strings and flute melody are the magic of the whole track and I wanted to extend this magic throughout the whole track. That’s how the whole idea of the remix came about. I’m happy to now have my own house approach to Butch’s original track.

What elements of remixing someone else’s productions do you enjoy and what do you find challenging?

It’s always a challenge to remix music from another musical genre. Working off other people’s ideas and sounds and putting them in a totally new context. That is what remixing is about, for me. There’s so much good music out there but not all of it is made for the dance floor. I like transforming sounds and melodies that I like into a dance track. Take the Ryan Davis Remix I did for AnjunaDeep, for example – all I had was an orchestra part and a bit of baseline and it became a tune you can really dance to. That was one of the strongest remixes I ever did.

What elements of creating your own productions do you enjoy and what do you find challenging?

I just love creating grooves. I can spend days in the studio trying to get the right groove. When it comes to the melodies, I find it hard sometimes. I am not that much of a composer in terms of finding the right notes for a melody. I often find other ways to get the result I’m looking for. I.e scale, audio to midi, or sampling.

You’ve been a resident at Watergate for many years now, what is it about Watergate that you feel differentiates itself from the rest of the clubs in Berlin?

I have been connected to the club for a while now as a resident and as part of the agency. The lineups are always quality, the team is very professional, the club provides good sound in one of the best locations in town. The whole vibe of the place is just amazing!

You’ve been touring a lot this summer with Watergate in celebration of the club’s 15 year anniversary. How have those gigs been going? What has been the best part of being able to tour with Watergate and how has the experience differed from playing at the club?

That’s true, I actually just returned from a 2-week adventure through Brazil for the Watergate tour and that was super special. We went on an adventure through the best clubs in Brazil with other DJs including D’Edge, Warung and Beehive just to name a few. All shows were sold out, we had some great crowds and the shows received some amazing feedback. It is a very compressed and intense experience to play 6 shows in 2 weeks with a gang of 3 Watergate Residents – that’s what makes the tour a different experience to the normal club where you play every other week. It has been a special experience and some of the best shows I’ve played in my career.

You’re also featuring on the club’s 15-year anniversary compilation, what can we expect to hear on this?

I have done a track with Ryan Davis called ‘Hope’ that will be on this compilation. We’re both big fans of movie soundtracks and ‘Hope’ is very much inspired by the soundtrack of the movie ‘Lion’. I am playing it out a lot right now and it’s been receiving good feedback! Look out for the compilation release in October.

You’ve joined HS82’s Labyrinth party this year and are in the midst of playing six dates at Pacha. Any highlights from these parties so far?

The residency at Labyrinth has introduced me to a wider audience and I am thankful for that. I’ve known Daley (HS82) for a while now, the moment he invited me to warm up his new night at Pacha was pure bliss. I have had amazing nights with Pete Tong and Carl Craig and just last Friday was magic again, warming things up b2b with Anja Schneider at Cafe Mambo and finishing off the party b2b with Hot Since 82. The Labyrinth concept and vibe is great and I’m just really happy to be a part of it.

What does it mean to you to be nominated for Best Deep House Artist in the Ibiza DJ Awards? How will you celebrate if you win?

I didn’t expect to be nominated at all. When I found out I was, I was stoked. It’s amazing to be nominated for an award like this amongst so many other quality artists. It’s already an honour just to just be nominated for the award, even if I don’t win. BUT if I do win, I will book a jet from wherever I am on this planet just to come and accept the award!! ;-)

We hope you win, too! See below for upcoming tour dates: