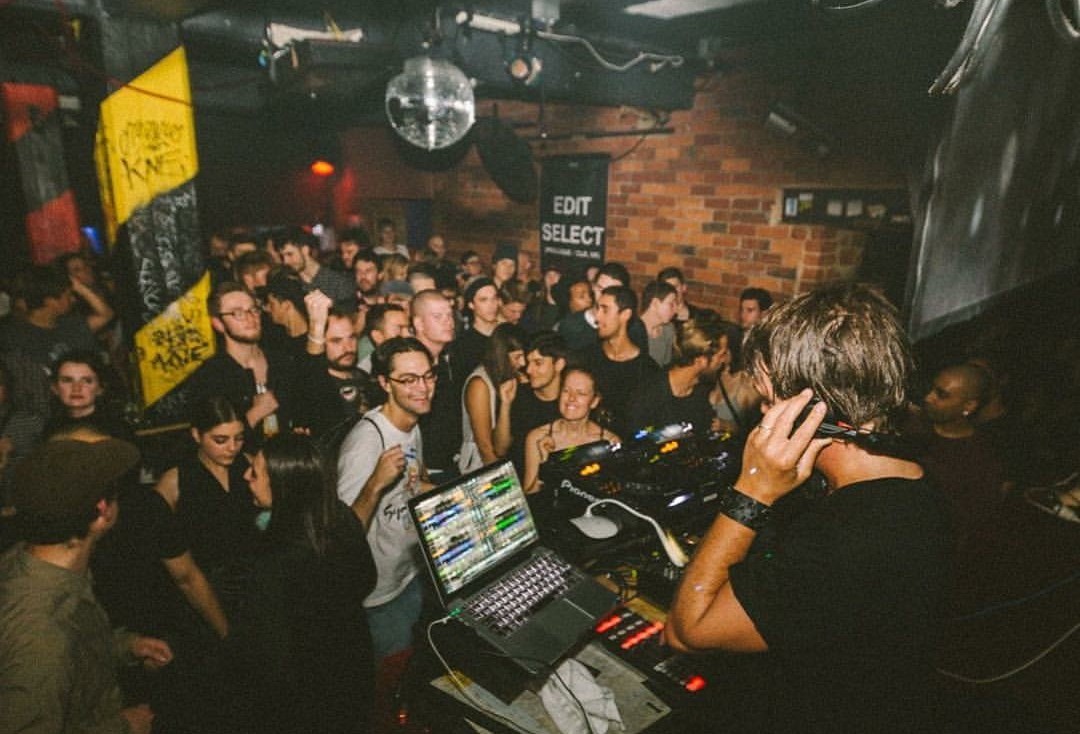 This coming November 25th, Scottish techno producer Tony Scott, aka Edit Select, is releasing a collaboration album alongside Antonio Ruscito on his own Edit Select Records imprint. The album will be available via Juno, Decks and Deejay.

While both the Scottish and Italian artists are fantastic in the studio in their own right, Visitors – Projections combines their prowess as producers to form a transcendental techno journey filled with haunting atmosphere, emotive structures and spatial ambience.

We caught up with Tony ahead of the ten-track release to discuss his collaboration with Antonio, Scotland’s techno scene, the influence of technology on the production of techno over the last few decades and more. Read the interview below but first enjoy this exclusive premiere of ‘Projection 2″ right off of the forthcoming LP:

I thoroughly enjoyed the journey you took me on with Visitors – Projections. How did the collab with Antonio first come about?

I was releasing Antonio’s music on my label and our friendship and respect grew. There was something missing in his productions for me, not on an artistic level but more towards structure and developing his style within the clubbing scene. We started making ideas together via the internet but it became a little confusing so Antonio came to my studio here in Glasgow with some ideas and concepts and consequently we managed to finalize the album, muting parts, fixing layouts and basically dissecting the project into its final state. 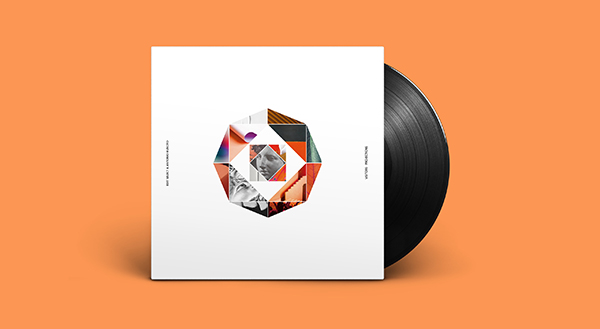 How does the creative process in the studio work when you and Antonio collab? Do you handle different roles?

The process is very simple; Antonio is most of the time hands on and I direct the traffic, so to speak. I am the yes/no man making sure everything is where it should be. It is a very fast way to work. We don’t make sounds there and then, only rhythmical parts as all of our sounds are already made and saved so if something doesn’t work we move on.

There’s some phenomenal atmospheric and spacey techno in this release. How do you find the balance between producing that type of of techno versus more peak-hour styles?

I love making this kind of music, I’ve always leaned towards the deeper side of techno, however in this instance it was all about keeping consistency making the tracks fit together. When I am producing, whatever I’m doing comes from the way I am feeling, nothing is planned apart from the bank of sounds I have accumulated in my hard drive. Push start and see what happens! Some of the tracks I believe are peak time, its all about how you play them, by simply adding an octatrack/machine or looping another track throughout you completely changes the original feel. There is absolutely no difference making this style to any other, just a state of mind.

Do you have a favorite Projection track from this release?

I’m going to be very honest: I am very proud of all these tracks, Antonio is very respectful of my influence and role within the project and vice versa. Hopefully we can continue to take it forward with a live set and more new material… watch this space! 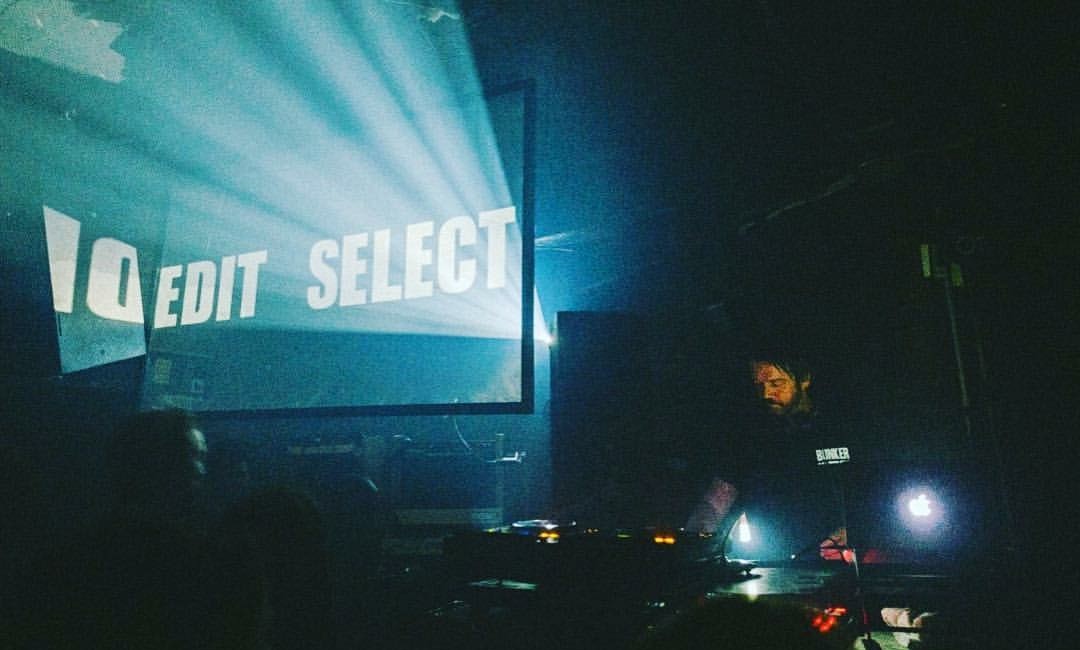 You’ve collaborated with some other great Italian artists in the past, such as Dino Sabatini and Giorgio Gigli. Is there some special Scottish-Italian techno connection that we don’t know about?

I have also worked with Daniele and Gio of DaDub on soundscapes and other necessary material. I think the Italian frame of mind is both crazy and beautiful. They seem to thrive on perfection with some additional crazy hormones… maybe thats our connection: crazy men seeking perfection.

Is there a specific artist you would like to collaborate with that you haven’t had a chance to link up with yet?

Aleksi Perala is one artist I would like to collaborate with, I would look forward to the prospect of expanding on his minimalism!

Two years ago you described the Scottish techno scene as being fairly small. Has that changed recently? Are there any up-and-coming Scottish techno artists we should keep an eye on?

The scene here in Scotland is still small for underground techno, making it more difficult to bring in some of the “so called” lower profile DJs that play elsewhere across the world. Recently I have played more in Scotland thanks to Slam (Glasgow) and Darrel Harding (Pulse) in Edinburgh. We are all continuing to push the scene forward and it’s working. Playing with a higher profile DJ is a pleasure as the clubs are always full and people who would not normally listen to my style of music get a chance to, so in that respect the people here in Scotland are slowly getting into the more underground sound of techno . 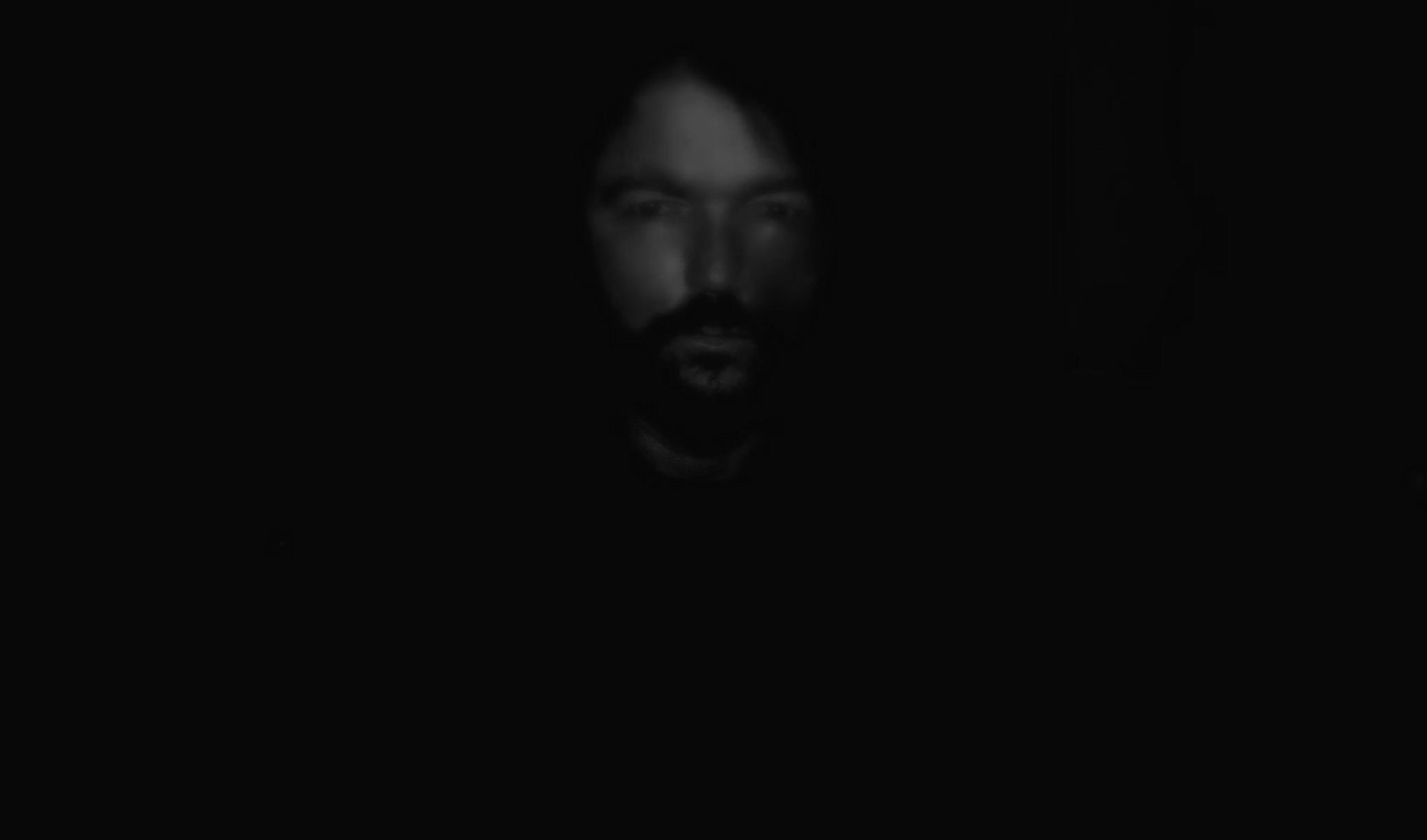 It is a frightening thought, three decades and I’m still doing the do.. or trying to. Back in the 90s we used mostly hardware. Tracks were made really quickly, running the 909 and 808 live through ideas, it was like after 16 or 32 add the hats then snare and so on… a very Detroit way of producing. In the late 90s we had the disco sample culture, for example “Purpose Maker” rip offs. It was a challenge to find that special sample from the rarest vinyl, whack it through “Acid” SU 700/MPC 2000 or whatever, add a filter, a kick another few samples and bob’s your uncle… job done.

Present day we are lucky enough to have all these wonderful software additions, plug-ins, and so on. Technology is really amazing, hence the reason we have to embrace it, something we never had back then. In that respect my sound has progressed immensely but I always try to keep to my roots and I am sure the people out there know when they hear an Edit Select track.

There seems to be somewhat of a revival happening with techno these days, especially in the States. Where do you see the genre going in the next few years?

There is a huge revival in techno; it is very exciting for me and everyone involved in music. Europe has been the leading light in techno and its culture. We now have the USA, Australia and Asia all connecting and adding to the scene, who knows where it will end up. I recently noticed Nina Kraviz was playing in the Caribbean at a festival along with the other “big pullers” (I am currently available if the organizers want me). In regard to the USA, I love playing there, I have a strong admiration and connection with its people , I have been very lucky this year to have played in LA, NYC, Detroit and Mexico City. Hopefully I will be back again soon.