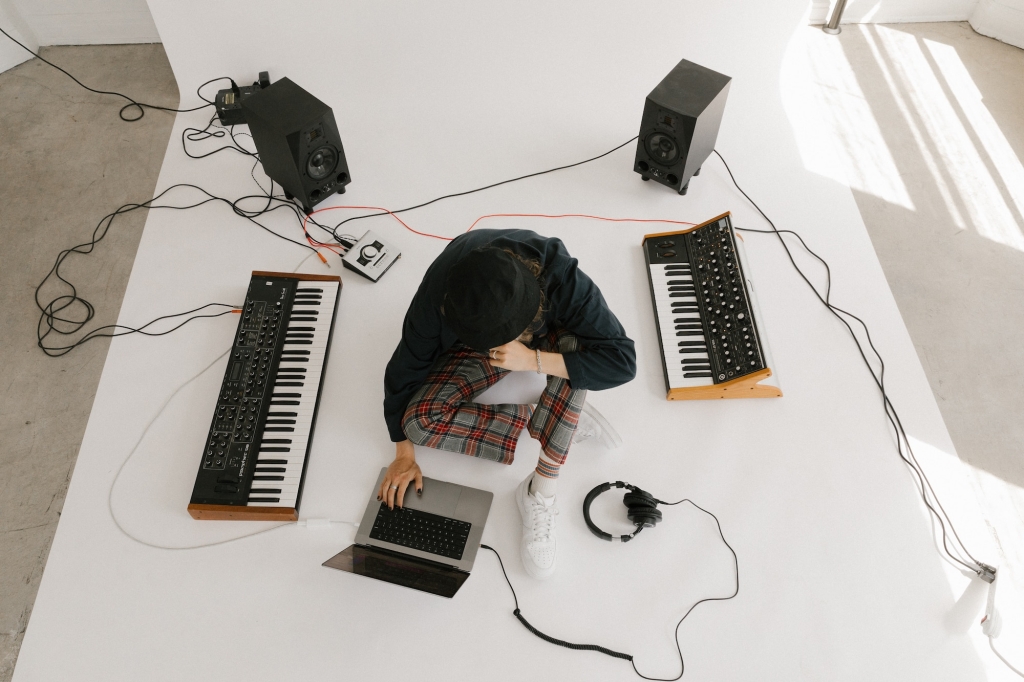 Recently profiled in both Billboard and TIME Magazine as a result of his innovative campaign to self-fund his music via NFTs, Daniel Allan’s Glass House EP is due to land this September.

Incorporating elements of chillwave, alt-pop and electronica, new single Gorgeous laments the breakdown of a relationship and the emotional wreckage that follows, with Reo Cragun’s heartfelt vocals sitting perfectly alongside Allan’s stunning production, who once again crafts a track that strikes a deeply affecting chord and hits hard on a visceral level.

Reo Cragun represents the best of the brave, new, boundary-less world of the modern alternative pop music age. Whether incorporating elements of R&B, hip-hop, pop, indie, or electronic music, or pushing the envelope forward to create a fresh, hyped-up mix of other sounds and inspirations, his songs remain uniquely his own. Taking inspiration in equal parts from a diverse group of artists including Kid Cudi, Local Natives, and The Notorious B.I.G., Cragun quickly learned to draw from his own experiences to create an earnest, emotional sound unafraid to expose the vulnerability—and hunger—of its maker.

Last year Daniel Allan became a celebrated Web3 pioneer when he took an innovative route to funding his latest release, taking his career into his own hands by establishing himself as one of the leaders in the music NFT landscape. Daniel created waves with his 2021 EP “Overstimulated” which caught the attention of publications such as TIME Magazine, where he was dubbed as creative working on a new lifeline for independent musicians.

A gifted tennis player in his youth, Daniel turned his back on the prospects of a potential sports career to focus on his true calling: music. After discovering music via his older brother’s iPod and then a life-changing trip to Lollapalooza that opened the world of electronic music to Daniel. His first forays into production came by recording local rappers in a self-set up studio in his bedroom closet: sessions that eventually turned into production lessons for the young producer. 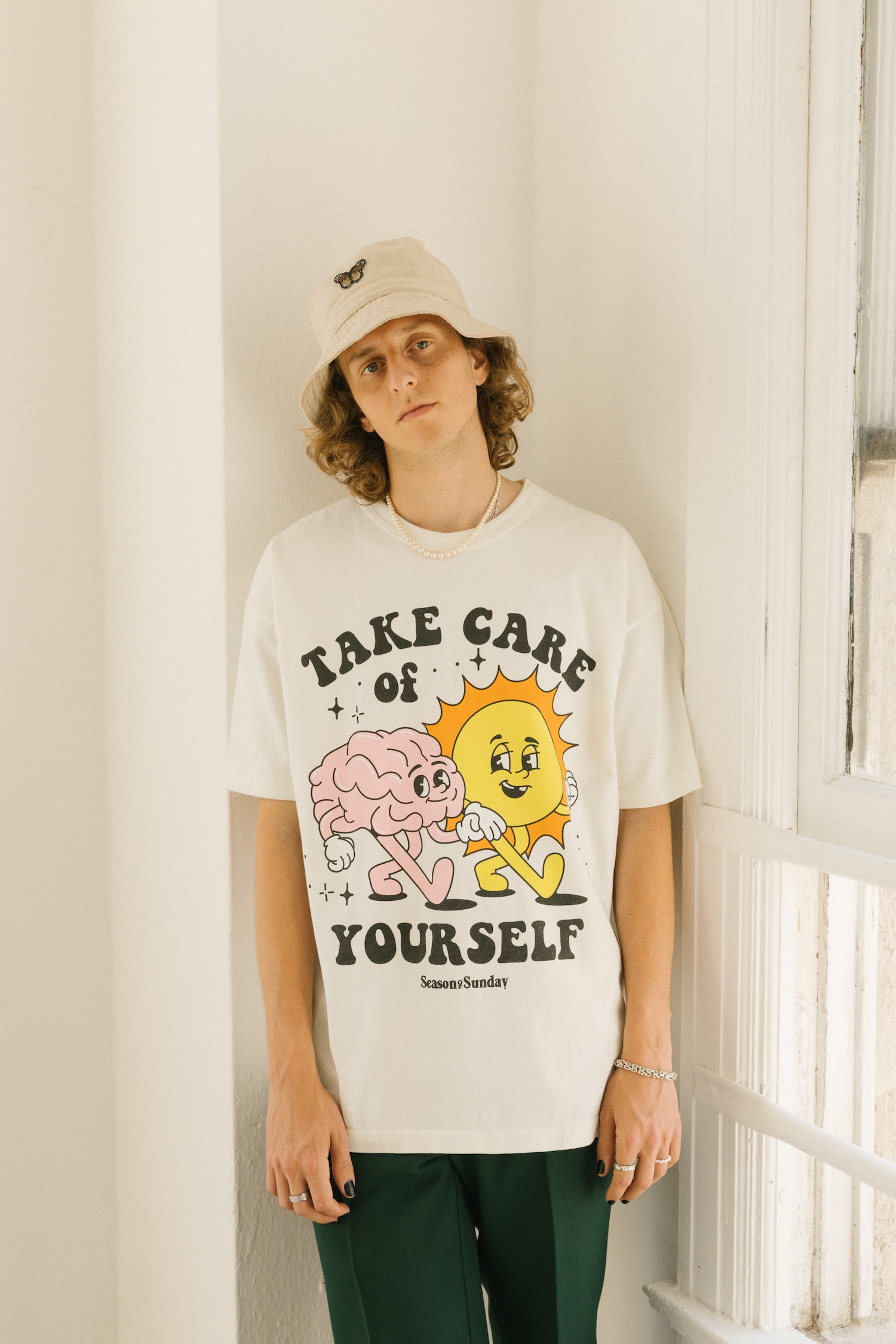 Over time the hip hop beats began to take shape as full-fledged electronic productions, with Daniel working multiple jobs and investing every penny he made into better gear and a fuller understanding of his craft: an investment that has paid dividends as Daniel’s talent begins to get the recognition it deserves.

With a lot on under his belt and much more on his horizon, Daniel Allan talks with 6AM about his musical upbringing, his new single, NFT’s and much more.

What’s up Daniel! We’re excited to chat with you, thanks for taking some time for us! Tell us about yourself! Where did your love of music stem from, and how did you get into producing it?

Hey thanks for having me! I grew up in a decently musical household – my mom used to be a piano teacher and my dad always ran around the house with a guitar. In second grade my older brother gave me his iPod classic and that was my first time tasting music outside of my immediate household – everyone in the house was playing classic rock and the iPod shocked my world – it was my first time listening to Hip Hop and electronic music.

I got into producing music in middle school/early high school. I noticed there were some rappers freestyling in the hallways of my middle school and offered to bring them in and record them. I obviously had no clue what I was doing, but somehow had the confidence to ask to produce for them a few years later.

Speaking of producing music, what was the inspiration for your newest single ‘Gorgeous’ with Reo Cragun? How did you two get linked together to create this?

Reo is a friend I met on the internet that quickly became one of my closest friends even outside of music. We come from a similar background and share a lot of the same values so making songs has come pretty intuitively to us over the past year.

Gorgeous was written in Malibu overlooking the water – we wanted to create a record that reflected the melancholy nature of looking out over the ocean while also doubling up as a catchy pop record. I definitely went super out of my comfort zone for it production wise, so I’m stoked with the reactions to it so far!

In general, what themes or emotions do you aim to evoke in your music?

In some of my previous records I think the overall goal was for people to have fun listening to them but in the past year or so I think it’s matured into me pushing boundaries sonically all while still being palatable and dope in a live setting.

The single is taken from your upcoming EP Glass House – what can you tell us about this?

I think for this whole EP I wanted to touch on honesty and introspection. The project is called Glass House because I made it in a ‘Glass House’ with a bunch of my best friends. This whole EP has definitely been the most honest music I’ve ever worked on: I feel like I didn’t try to make it fit a box and instead tried to make my own box.

You seem to be someone who enjoys playing with genre and combining them, even within a single track. Is that something you consciously do? 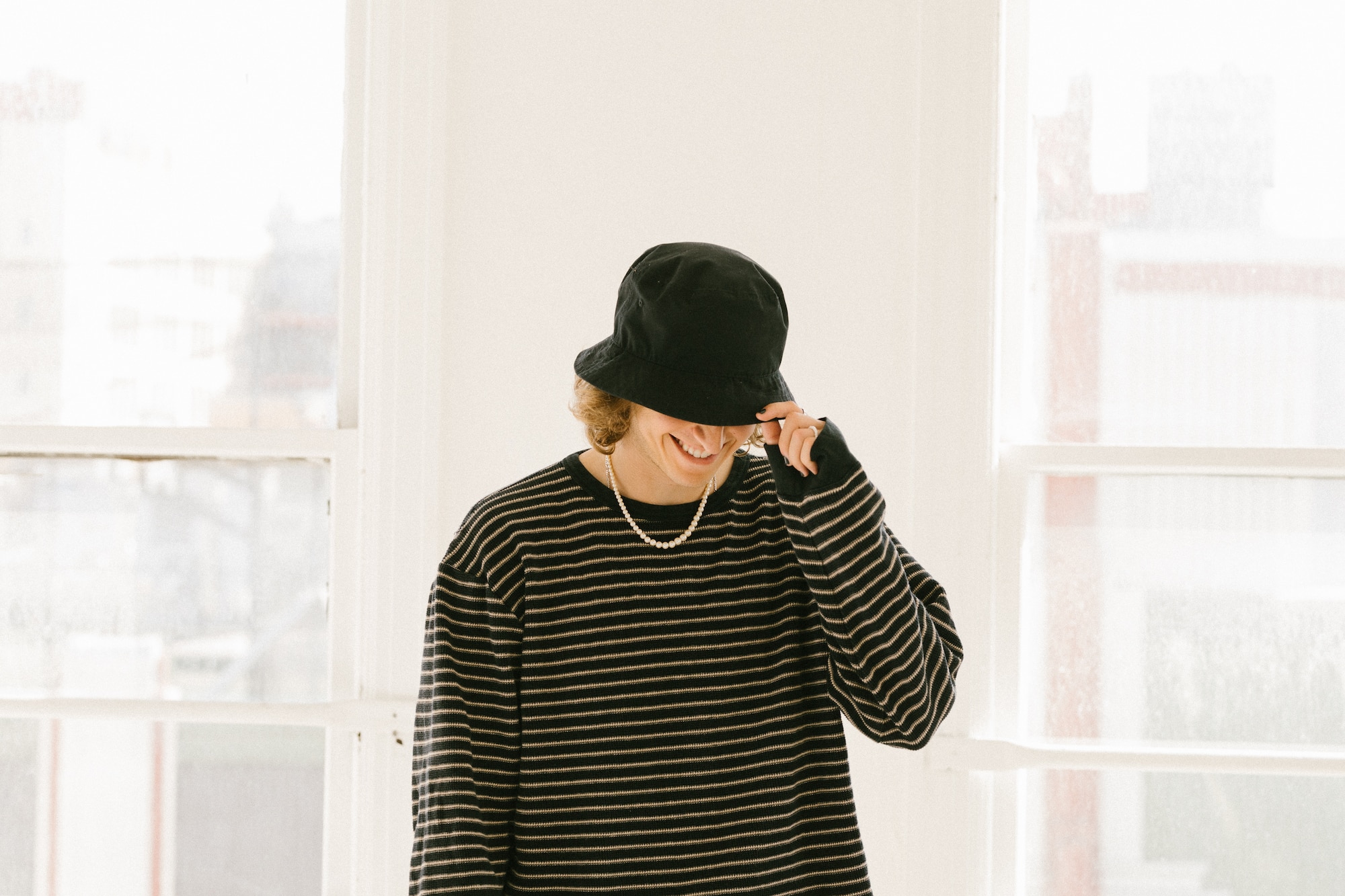 Totally! I grew up listening to so much different music but until recently I haven’t really had the confidence to try out elements of other genres in my own stuff. What did it for me was having friends and collaborators from various cultures that basically assured me I should try it and I haven’t looked back since!

You’ve been combining NFT’s in your strategy to promote your music, how has that been going so far? Do you recommend other artists make use of NFT’s as well?

It’s definitely been going great and I think offers a lane for independent musicians to make a living that didn’t previously exist. I would absolutely recommend other artists get involved and take a look at some of the leading platforms like Sound and Catalog.

You’re clearly a mover and shaker that does alot, do you have any upcoming projects/events you want to throw on people’s radar?

I’m really excited to start touring a bit more seriously next year – more on that soon!

Also really stoked for the Glass House remixes which are right around the corner. Had some amazing friends take a stab at these and couldn’t be more stoked with how they came out.

This is the first of many songs with Reo – stay tuned!

Thanks so much for having me.