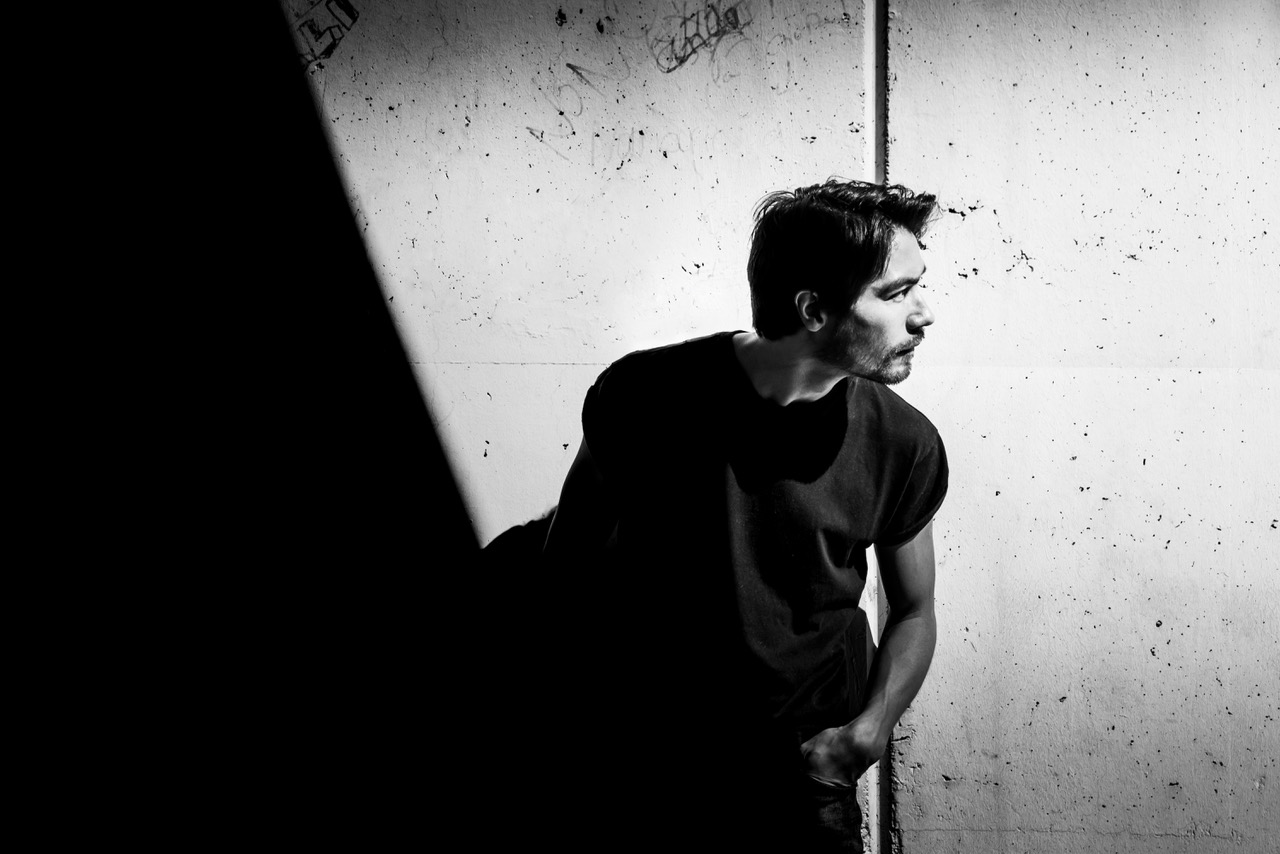 2018 has been kind to Ben Hoo, but that’s only because of all the work he has put in the studio in recent years.

The producer is currently preparing to release his second Get Physical Ibiza compilation which features two original productions and two remixes from the dynamic artist. Other artists featured on the mix includes Nicole Moudaber, Enzo Leep and Reboot. Ben has previously released on Josh Wink’s Ovum imprint as well as Get Physical’s sub-label Kindisch, as well as remixed for the likes of Moby, Tiga and Booka Shade.

What all this says is simple: Ben Hoo doesn’t sit firmly inside any genre box. If there has been a theme running throughout London producer and multi-instrumentalist Ben Hoo’s career to date, it’s that he’s never wedded himself to a single style. Techno and house inform his recorded music as much as down-tempo and contemporary classical. Ben is drawn towards sound manipulation and design. His approach is steeped in audio reconfiguration, which he offsets by creating his own rich synthetic tones.

6AM sat down for a chat with the British producer to discuss the upcoming Get Physical Ibiza Compilation and the journey that has been his career thus far.

You’re set to release the Get Physical Ibiza Compilation. This will be the second time you’re overseeing the mix. How did the opportunity to stay on the project for a second year come out?

Get Physical were really happy with last year’s compilation, so asked if I would be happy to do it again, which of course I was!

What is it like working with the Get Physical family?

Fantastic. I’ve released more with Get Physical and their sister label, Kindisch, than with any other label. Working with them on the Ibiza compilation has been a pleasure – they were very involved and supportive in giving thoughts and opinions on the track selections, but have also given me a lot of freedom. Get Physical are a family of music lovers and are very open minded and also very respectful of my own tastes.

When you’re in the studio, do you go in with a pre-conceived plan or idea of how the creative process will be? Or do you rather it be more spontaneous and free-flowing?

I try to be completely free with the creative process. I have many influences and I love many wide ranging styles and enjoy working with different sound textures. I love to explore different sound pallettes and work across multiple genres. One thing that does remain consistent is my process of using sound manipulation, regardless of the specific genre I’m working in.

What bits of equipment and plug-in’s did you enlist when working on the songs?

The Depth Migration piece is a collaboration with the talented Horacio M Alvarez on Roland SH-101 and me on the DSI Prophet 12. The Prophet features a lot on many tracks, along with the DSI Tetra, touches of Roland and Korg drums. I run both Pro Tools and Live and my go-to plugins are FabFilter.

Across your career, you’ve released music on a number of labels such as Kindisch, and Josh Wink’s Ovum. Is there a particular label you feel you feel most at home with?

Well, I’ve released mostly with Get Physical and Kindisch, but I loved working with Ovum too, and there are many other labels I’d love to work with. I’d like to consider them all my homes, depending on what musical mood I’m in!

As a seasoned live professional, do you have a preference for festival sets, club sets or spot dates?

I don’t have a preference to be honest, it’s nice to experience it all – a festival set is very different than playing an intimate club set, but they’re all great in their own way. Its also very dependent on the event itself and the vibe on the day / night.

When you’re not busy touring, recording and performing – What does Ben Hoo like to do in his free time? What is an ideal day off?

I’m very lucky to live close to the beach, so a walk around the coast and then a day on the beach is nice, or a BBQ at home with friends. I love to cook, and have recently been experimenting making dim sum!

What contemporary artists are inspiring you today? Which emerging artists should we be looking out for?

I’ve been really inspired by an expanse of artists recently. Some of the names that keep popping up are mixed media artist NS DOS, Ploy, Area (aka m50) and two artists that have excellent refined sounds that will hopefully be recognised for it are Amandra and Forest Drive West (love that name!).

Looking back at your career today to date, what advice would today’s Ben Hoo give a young Ben Hoo starting out in the industry?

What’s been the most surreal moment of your journey so far?

One gig that always sticks out is playing at this mini venue in Aarhus, Denmark. I was playing in this dark red room and everyone was dancing like fairies practicing freestyle dance to my toughest techno beats. An hour in and two large oil drums were scraped into the centre of the dance floor with the twenty strong crowd hand drumming on them. It was pretty tribal.

What else can we look forward to from Ben Hoo this year?

I have another release coming up with my good friend ‘the machine’ Enzo Leep on Oblack Records. I am also writing more original music under my own name and a new project called Non Faction.