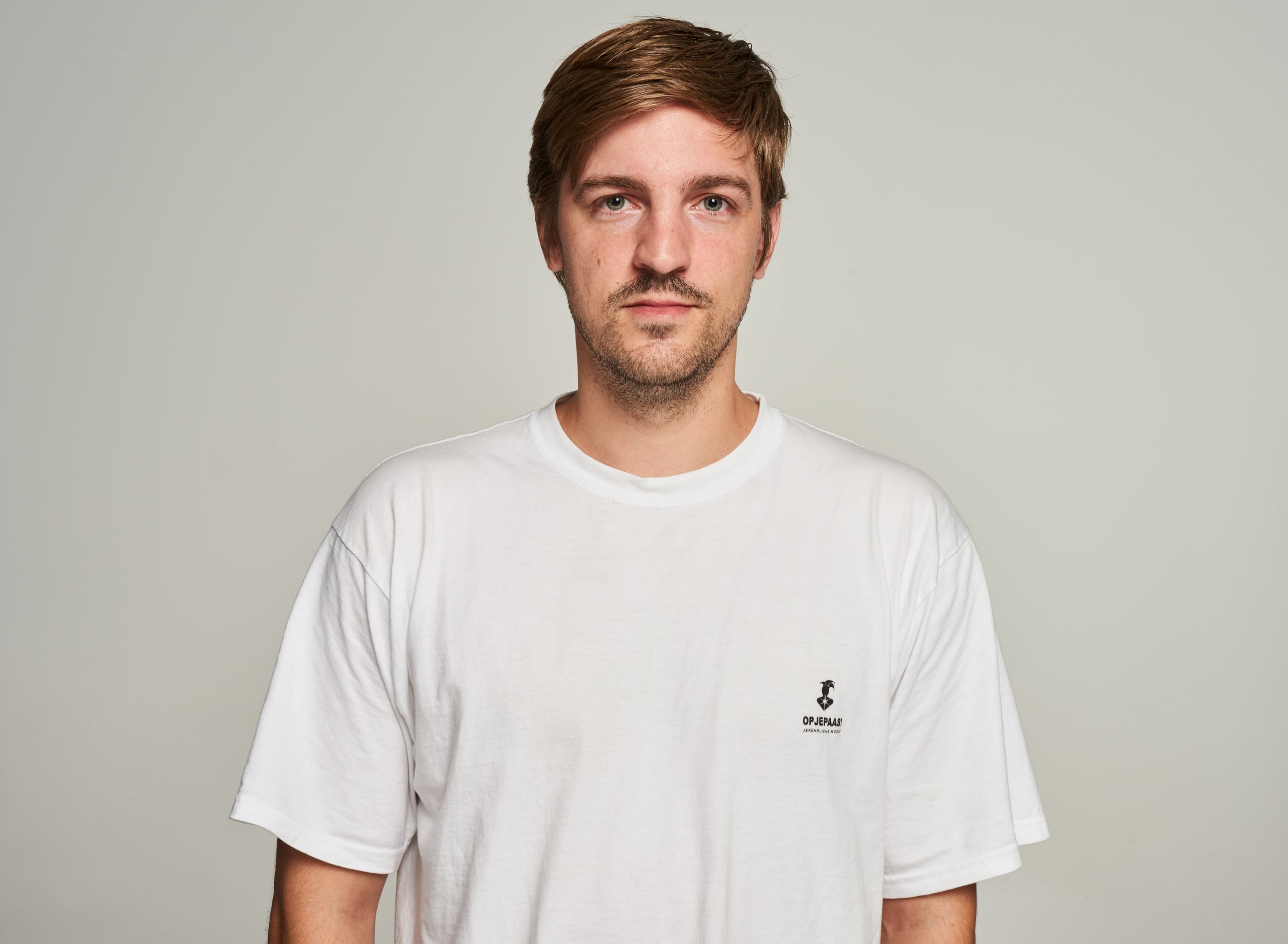 Music producers, we are giving away a DJOKO Sample Pack courtesy of PIV Records!

Johannes “DJOKO” Kolter is one of the fastest rising talents from the ever-innovative German music scene. He has been steadily on the rise with his fresh take on house music through labels such as PIV, Berg Audio and Whoyostro. He is currently one of the bestselling artists in his genre and is laying the groundwork for its future with his forward-thinking music.

DJOKO’s sound is influenced by funk and soul, garage and deep house and everything in between that is both underground and raw. His DJ sets vary from breakbeat to house and electro maintaining the typical raw 90s textures that keep the body moving.

It is with his eclectic and yet carefully-crafted signature sound in mind that DJOKO was selected as the first artist to be involved with PIV’ Samples Series. The Amsterdam based crew, known for their leading record label and international showcases, are releasing a series of sample packs from some of the scene’s most respected producers.

To celebrate the launch, we not only had a chat with DJOKO to discuss his involvement with the project, but are also giving away a sample pack to a lucky 6AM reader via a special Instagram giveaway.

Head to our Instagram HERE to enter the giveaway!

Thanks for chatting with us here. It’s been an interesting year but here we are! How are you doing?

Thanks for having me! Indeed it has been an interesting year! I’m doing very well despite covid and knocking out every gig in sight.

I know it’s a loaded question but how has your 2020 been?

It’s been a good year I would say. There was a lot more time to spend with family, friends and of course music compared to the last years. My music reached a level I would never have imagined when I started out 7 years ago.

What is the most exciting thing you got into this summer?

Moving into a new place! Luckily, I took the step just when covid came around, so I needed to spend a lot of time into building the new place anyway. Apart from that working on my first official sample pack!

You have been busy in the studio and we just heard about the sample pack you are releasing via PIV. How did the relationship with PIV first begin?

Jesse Maas and Chris Stussy were playing back to back when Jesse played a track of mine. Stussy (label manager of PIV Records) couldn’t believe it was mine as he knew me from back in my tech-house/techno days. From then on, I started to play for PIV events and released my own EP on the label. It hit no.1 and I became part of the family and signed with the booking agency.

Why did you like the idea of being involved with the PIV Samples project in the first place?

I made 3 sample packs in the past which I only sold privately. I always loved the Idea of creating a pack I could use myself to start Ideas. When PIV asked me to work on the first official one, it was an instant YES for me.

What makes a good sample pack?

On the one hand, I want every synth loop to be inspiring with chord variations or crazy filter elements which you can then cut in your own style. It’s as if you would sample a break from a track you really like and try to give it another twist with your MPC. On the other hand, I want people to create a whole track from just single hits as well. Some Drum & Synth hits have reverbs or delays on them, and others are completely dry. A good sample pack has variety. Taking inspiration from a lot of genres, not just one. Also, having a good mixture of crazy creative samples and classic sounds which always work or give the freedom to get creative with.

Enter our Giveaway for the DJOKO Sample Pack HERE 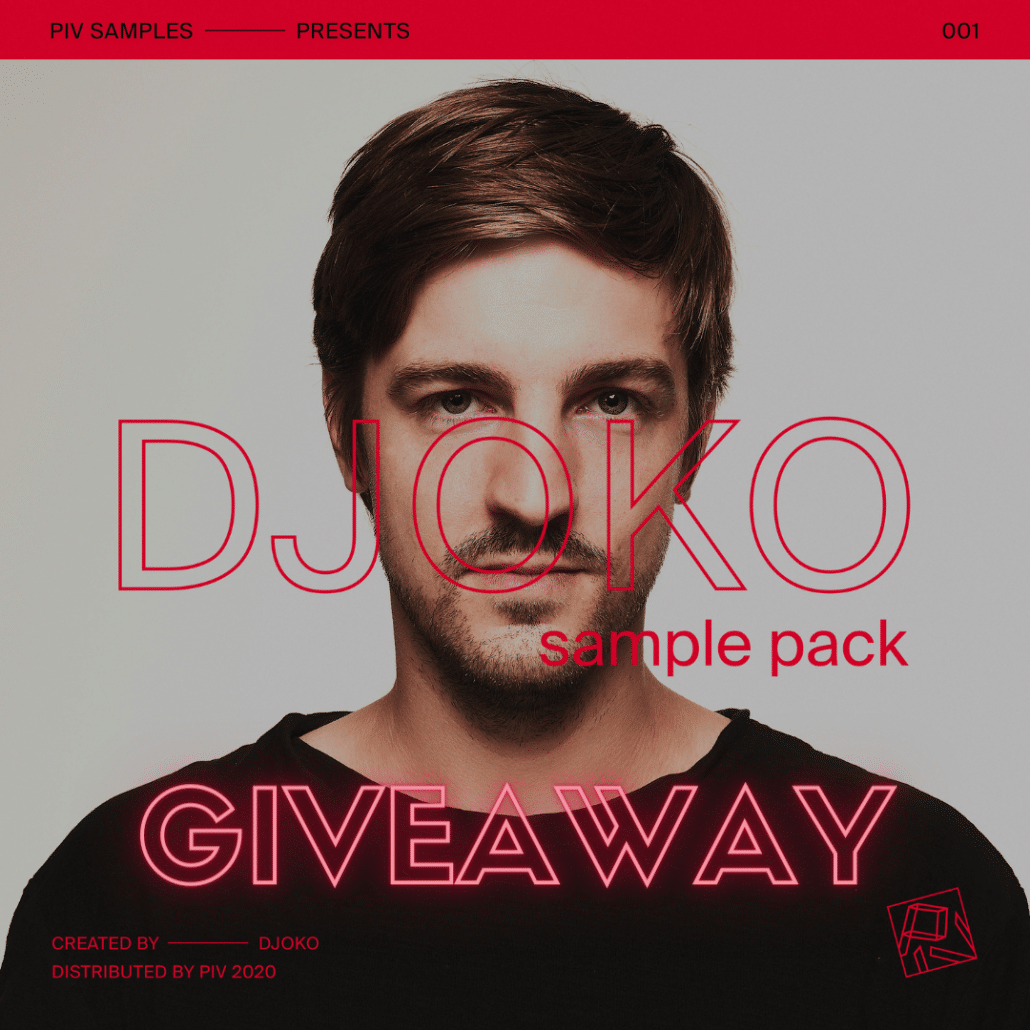 Do you yourself use sample packs? Which ones have you particularly enjoyed?

I absolutely use sample packs as part of my arsenal. I don’t have any particular sample pack I can mention. Over the years I’ve gathered a lot and also removed a lot. For me, it’s important to take the time and remove packs which have never really helped me in the production process.

What can producers find in your sample pack?

Everything from deep synths to uplifting orchestral scores. Sounds rooted in classic house or sounds taking inspiration from the current modern house wave. There was a lot of time spent on pads and synths as I am a big fan. Producers can instantly set a mood for their track without having to play complex chords or progressions.

What software are you using mostly for productions?

Most of the time I use Ableton standard plugins. I also love the plugins for Rob Papen and U-He.

What’s your favourite piece of hardware?

Since I love pads so much, I would say the “Nord Lead A1”. But of course, every piece of gear has some kind of special role.

If you could give young aspiring producers three pieces of advice, what would they be?

Don’t focus too much on becoming ‘big’. Just make music and get good at it. Your career will follow in a more powerful way if it comes from your musical strength.

Schools and coaches will tell you there are certain ways to do shit. Let go of that idea and be original. If you make music, upload it. Somewhere, somehow there will always be people who like it and that alone makes it worth being shown.

Enter the giveaway for the DJOKO Sample Pack HERE

The DJOKO Sample Pack can be purchased HERE