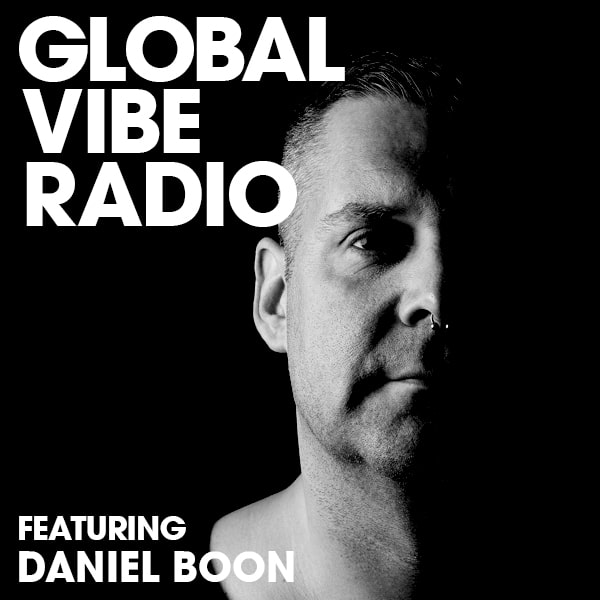 Born and raised in Berlin, Daniel Boon is like his namesake, the American pioneer: never afraid of new pathways and ideas.

Daniel first began DJing back in 1997, a career that saw him perform regularly at Berlin’s Matrix nightclub before he began promoting his own “Electrosex” events in the glass house of the Arena Berlin, which subsequently took place in different locations. In winter of 2003 he organized the first “OstfunkBerlin” party in Berlin alongside his partner Oliver Tatsch. The following year he launched the “Backstage” party series at the celebrated Tresor before returning back to the club to run the “IncognitoBerlin” series until the spring of 2005.

That very year Boon and Tatsch launched Ostfunk Records, which has become one of Berlin’s leading techno labels to date. When Daniel Boon is not spinning the decks or organizing parties, he is producing new tracks. He has been releasing his own music since 2008, with work now out on Neuhain Recordings, Redrum Music, Riot Recordings, DSR Digital, Organism!, Style Rockets and of course his very own Ostfunk Records.

After all these years, what still fascinates you about club culture, nightlife and above all techno?

If I knew, it’s just been that way since my youth. I don’t focus on going out privately anymore, but I still have to hang up, it’s like an addiction for me, sometimes there are sets, I think, maybe it’s better to stop, but it fades away quickly.

You’ve hung up in the most remote places in the world. Among others in Asia/India – how does the scene and also the sound of the local locals differ?

In India everything is a bit more commercial, that’s how it was with me when I played there. But through the whole festival, which now takes place all over the world, the difference is not so big anymore, the music we hear here in Berlin or Europe reaches the whole world. The Locals in the respective countries play of course also exactly the sound which all play, because thanks to the Internet in the meantime they can access all tracks. When I played in India for the first time, I still played with vinyl and most of the tracks didn’t have the locals, because they didn’t exist digitally yet.

You live in Germany in Berlin, the heart of the worldwide techno movement. What’s especially trendy about techno right now? Is Rave a topic again?

Berlin has always been a bit different than other cities, what works everywhere in the world doesn’t necessarily work in Berlin, some organizers had to learn that. Techno is just full Inn again, I think that’s also due to the whole festivals. In Berlin these giants simply don’t work because we have a club culture that works too well. Rave is and has always been somehow a topic, for some more for others less.

What is especially important to you about a club where you play – what do you pay attention to as a DJ?

The system has to be good, you have to feel the pressure and it shouldn’t scream too much. Light is also not to be despised, I personally don’t like it stock duster. I want to see the audience playing.

Besides your releases like on Franky Effes RIOT or Simina’s KuuKou you also release on your label Neuhain. What does your label stand for?

My label stands for techno, but is open for everything. Above all, I must personally like the music that appears there.

Where can you find the latest tracks for your sets? Are there any other sources you use besides Beatport?

Predominantly at Beatport, but I also visit Bandcamp from time to time and then I get a bunch of promos, but often there is a lot of junk.

Shazam, Instagram, Snapacht – as a DJ it’s sometimes not so easy to keep track. How do you manage to look through the social media jungle? I’d say I can’t really do it, I’d have to do a lot more. I’m more than Facebook and then there’s Instagram, but I’ve got to get into the other portals too, Spotify and stuff like that.

What does your technical set-up look like when you play – which mixer do you prefer?

I prefer to play with the DJM 900 Nexus 2 Mixer, it’s just so good and the effects section has improved. I actually play with Traktor and connected directly to the 2000 Nexus CD players. But sometimes only with USB sticks. I’ve now bought the Pioneer Remix 1000 and want to use it in my sets, see how it will work.

Which track did you have the most on the CDJs in 2018?

This is definitely Reinier Zonneveld with Hard Gaan (Live Cut) the track was only available as Free Download on his Soundcloud page, a Mega Track.

What’s on your agenda – what are you working on right now?

I would like to release more in 2019, but I’ve already confirmed several gigs for next year. So I’m looking forward to the New Year very positively.