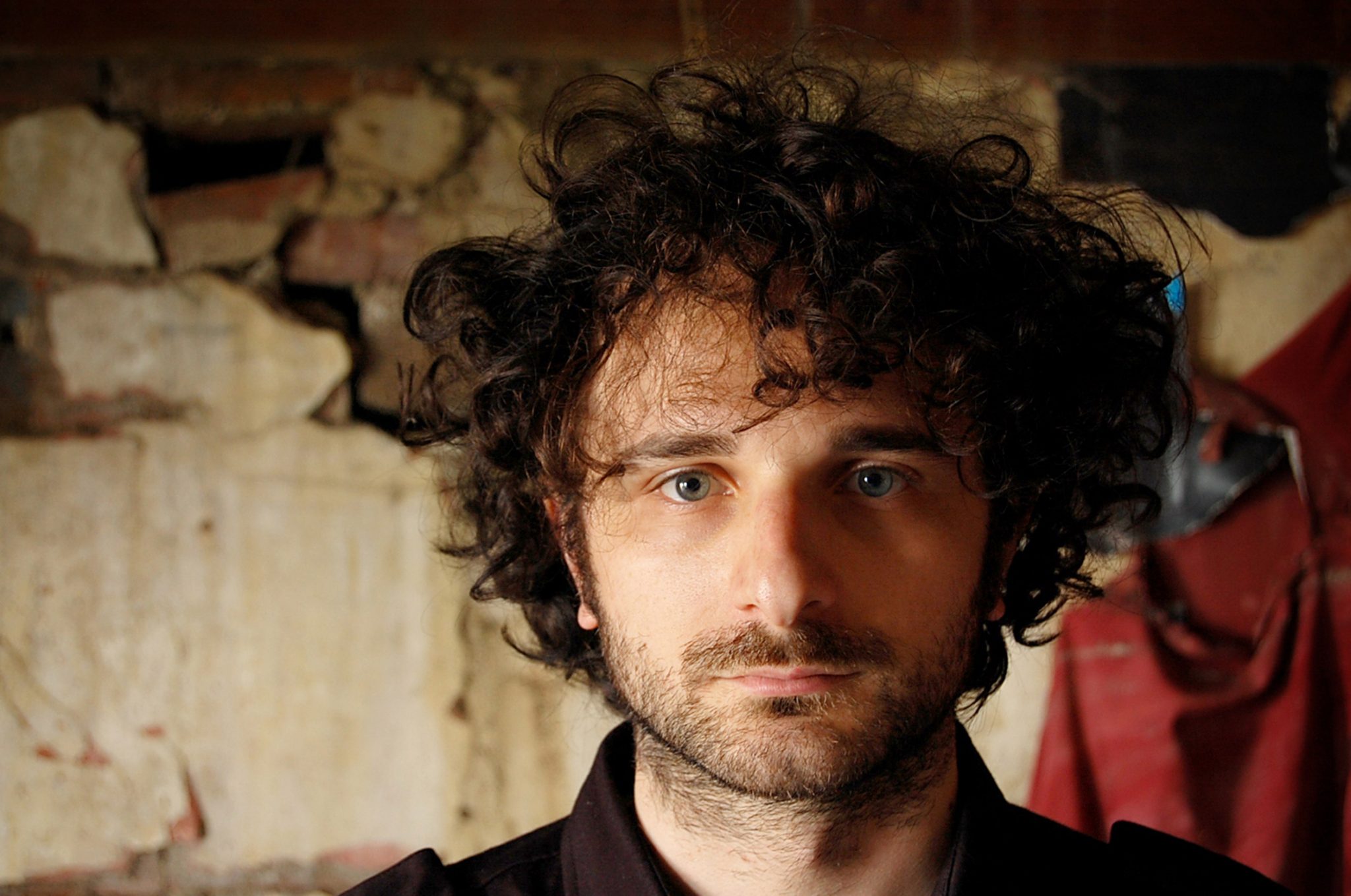 Engrave LTD is a record label based in Southern Italy launched in 2013 by Dodi Palese and Musumeci.

On March 3rd the imprint is releasing its first compilation entitled Engrave Ltd Vol. 1, nine tracks that mirror the label’s varied soundscape offerings with work from artists such as Zopelar, Ekz, Rancido, Enzo Elia, Sisio and Dodi Palese himself.

Our premiere today, Enzo Elia presents Gallo ‘Zutaten’, is a composition rooted into the balearic sound with an electro touch addition. We present it to you below as well as an interview with label founders Dodi Palese and Musumeci.

Hi guys, first let me say that it’s an honor to be speaking to fellow Italians doing great things in the world of techno! Congratulations on the label and the work you’re doing!

Dodi Palese/Musumeci: Thank you very much for the words and for the chance to talk about our projects with you!

Where in Italy are you based?

Dodi Palese/Musumeci: The legal head office of the label is in Racale, a small place in Puglia next to Lecce. Mauro lives in Sicily, which is around the corner, so we can say that we are based in the south of Italy.

When did you start the label and how did the idea come about?

Musumeci: We started the label in the beginning of 2013 and our first release was a sampler taken from Dodi’s album which was released right after. The idea was very simple, we wanted to create a platform for our music and for the sound we like.

Dodi Palese: It was the end of 2012 and i had some new tracks ready. I sent them to Musumeci (we were already working together on What Ever Not Records), and he came back to me saying ”we should do a new label for this stuff, what do you think?” I said yes and we started immediately to develop the concept and doing all the necessary steps to make it happen. 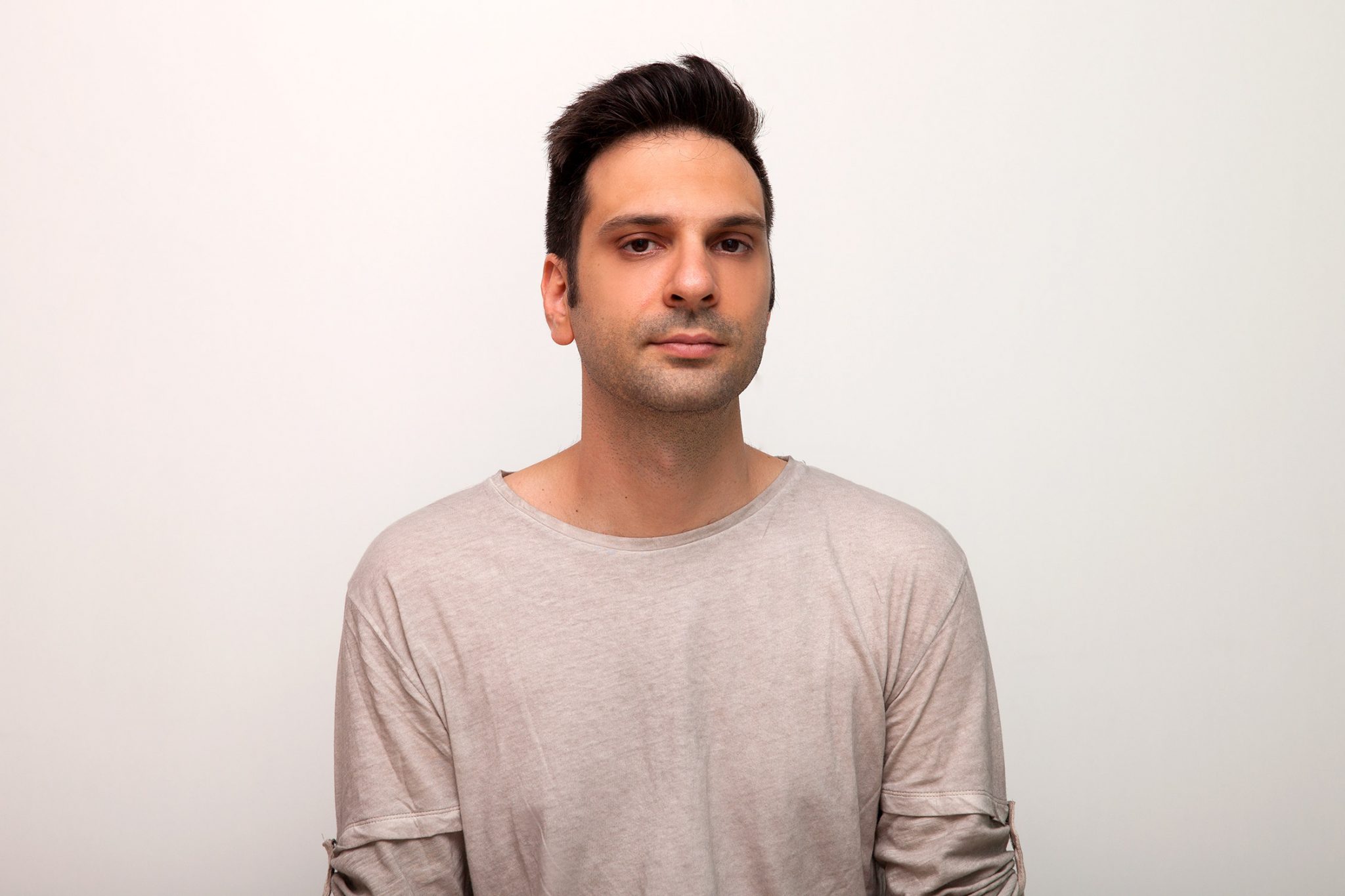 What would you say your sound was back then when you began and has it evolved since?

Dodi Palese: I started DJing 20 years a go and from the beginning i was very attracted by mixing together different genres and sounds. I think that DJs have a very important role in spreading the music to the people. I’m still collecting vinyls, I buy them everywhere I go. I listen to a lot of music everyday, it helps me to keep a wide perspective also in the music production process. I like to experiment and I try to avoid classifications, it’s a risky approach especially if you consider the fact people never know exactly what to expect from you. Anyway this is the only way I can do music. I need to have fun, first of all.

Musumeci: I’ve been producing music for more then two decades under many aliases, from electro to nu-jazz, from house to techno with afro and disco influences. In 2013 it was the time for me to focus on a new musical project that I was slowly building since a couple of years. This project was Musumeci and I was interested in the mix between progressive sounds, balearic atmospheres and let’s say kind of old school beats. The idea of that blend is still the main thing of what i want to propose, the challenge is to find always an interesting way to do it and make it as much personal as possible. I can say recently i’ve been tempted by the ethnic suggestions, I have tried some experiments in that direction but i’m still not sure. I think there is a big difference between ‘contamination’ and ‘pollution’. To contaminate things can be interesting and can give back as a result something fresh and relatively ‘new’, on the other side we all know pollution is dangerous. Both ways are risky so it’s better to think almost twice before trying to mix up things.

Can you give some tips to techno producers on how they could possibly release on Engrave Ltd?

Musumeci: It doesn’t have to be necessary techno and if possible it should sound different of what we have released already.

Dodi Palese: Exactly, we just realized a various artist compilation, Engrave Ltd Vol. 1 that confirms the fact that we are open to different sounds and music genres, just send your astonishing tracks.

Specifically, what do you look out for when producers send you demos?

Musumeci/Dodi Palese: The idea behind the music composition and the way it is developed is always the main thing. Then the questions is always, would we play this track or not? 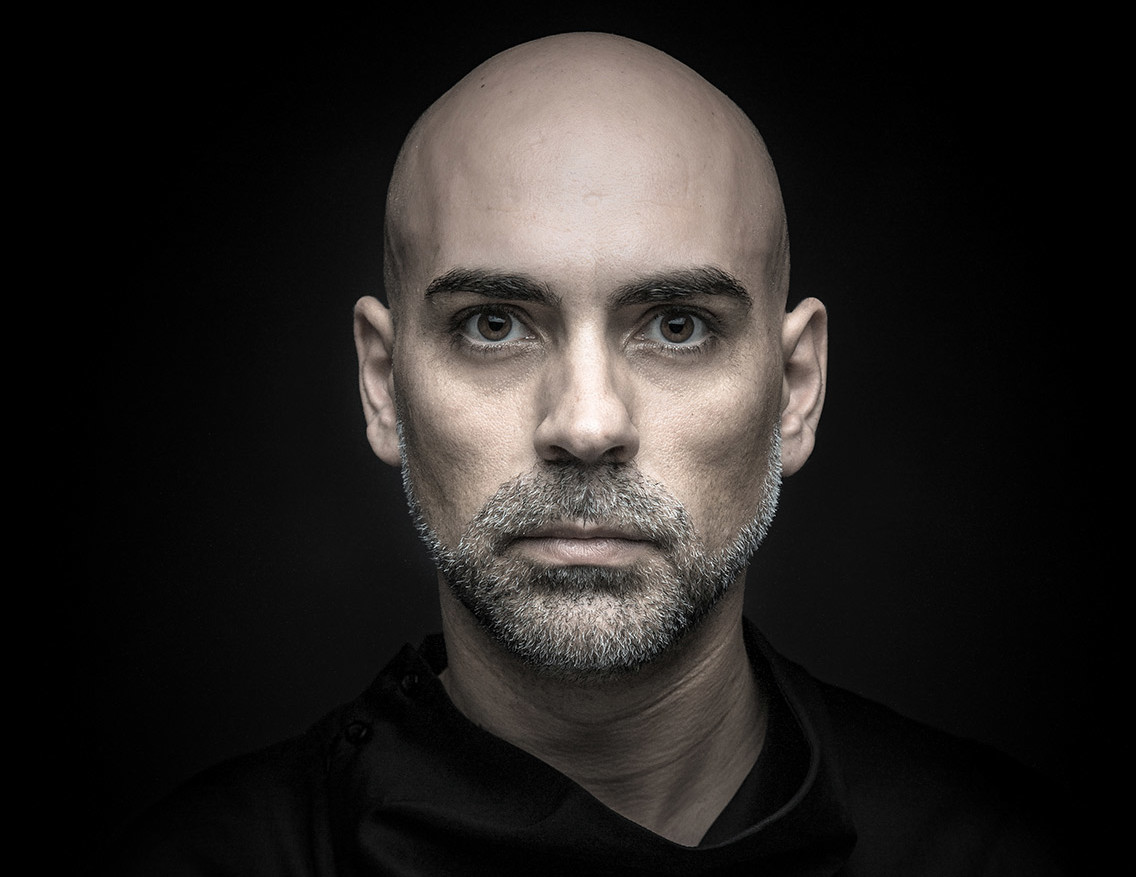 The Italian techno scene is thriving and has been for a while. Can you tell us what about Italy makes it such a hot bed for techno?

Musumeci: Italy has been in the past a very good place for clubbing and electronic music in general, DJs and producers use to have a lot of opportunities to play and produce their music. Anyway those days are gone and only very few and brave clubs still pay attention to what they offer and try to keep alive the ”underground” scene. On the other hand, in the meanwhile, the frontiers became liquid and it doesn’t make sense anymore to talk about what is happening in a country or in another one. People are traveling very easily to the festival they like or the club they love to listen this or that DJ or music style. In this kind of scenario your country by itself simply doesn’t offer enough opportunities, so, wherever you live what you have to do is to export all over the world your art. Italian artists seem to have understood very well this change and they are successful, that’s a fact. Why? Probably has a lot to do with our DNA.

Dodi Palese: Somebody says Italians are dreamers and I personally think this is very true. Exception made for a short moment in the early 90’s, when the italian underground scene was well known worldwide, we have been working all the time very hard to realize our ambitions and be visibile in the international scene as DJs and producers of electronic music. I believe all this efforts produced a slow but constant grow, so I think we are just collecting now the results of a long work. This is typical also of our very determinate attitude as Italians. The next dream could be to make our country the place where every musician and DJ wants to live.

What are some of the great Italian techno artists we should keep an eye out for here in the States?

Dodi Palese / Musumeci: That’s a not easy question. Before answering we should find a common ground to define what makes an artist great and what we mean for techno. Anyway Toto Chiavetta, Stereocalypse, Enzo Elia, A45, Underspreche, Capofortuna, Phunkadelica are some of the artists we are excited about.

Your collection release features nine distinctive tracks that showcase the diversity of the label’s sound. What was the overarching idea when picking which tracks would make the compilation?

Musumeci/Dodi Palese: In the beginning our idea was to do a split an EP between Musumeci, Dodi Palese and Human Machine but at certain point we started to receive some nice tunes in a row. We ended up with a list of nine tracks reflecting different moods but at same time having a common kind of view. They were sounding nice together and all of them more or less were tracks we were playing so we decided to go for a various artists compilation.

Are there any future Engrave Ltd releases we can look forward to in 2017?

Musumeci/Dodi Palese: We are going to release in June the second part of A45’s Stray EP including a remix by Musumeci, an EP of Jepe and we are already collecting the tracks for our volume II of the just born collection series. You may find on Engrave Ltd something more by the end of the year but definitely not much more as we want to give to every release the right time to express its potential. 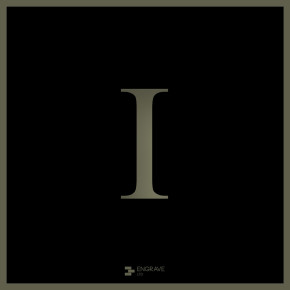