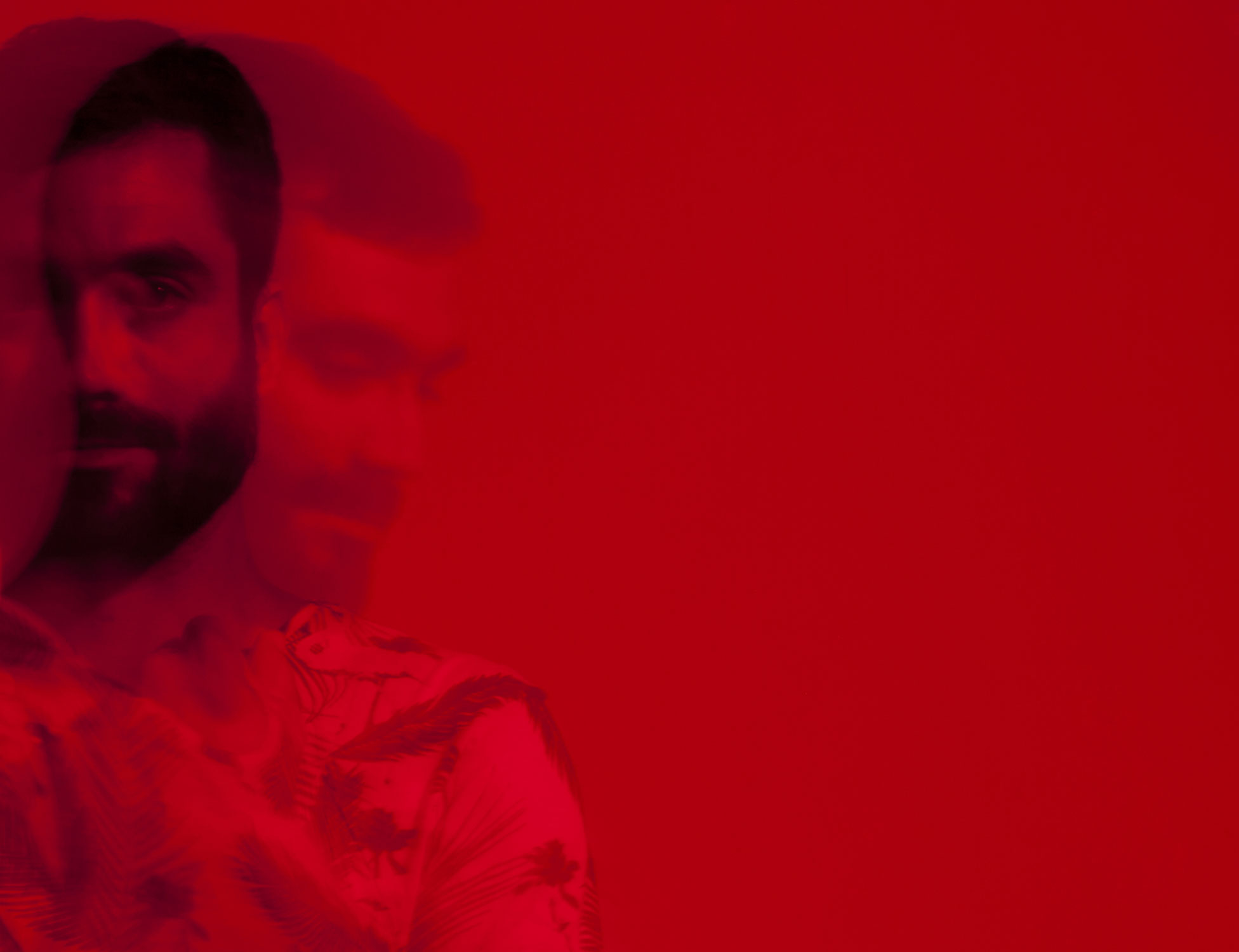 Even with the first sounds, the organic structures can be heard – and felt. A crystalline crackling of the hi-hat very close to the ear, as if the black volcanic sand of Lanzarote would trickling on the metal. The echo of the samples does not point to endless distances, rather, it swings up the cochlea and enters into a special world in which sound material develops a delicate self-life.

It is the world of Denis Rodd, producer and label founder of Cochlea Music, who moved from the Canary Islands to Berlin. His first EP on Cochlea Music is Embryo. Everything stands at the beginning, also in the first track, “Crisalida”, Chrysalis in Spanish. The key note in the 4 tracks is a mumbled bass but also a gentle drone, accompanied by repetitive melody abbreviations from the synthesizer. The analog beats make it noticeable that dancing starts in the head, the upright patterns remain schematically open, requiring a waking state.

Out of the quiet shadows of electronica, voices emerge from an unknown source, a few effect-driven wind instruments, a vocal chord in the track “L’Opera” borrowed from the music library, or the drums in “Famara,” which we are premiering for you exclusively today. They change the dramaturgy between audio recording and digital sound production. From the recognizable, comes the foreign – and the experimental sounds thereby become the natural biotope of musical stages of development. Enjoy “Famara” below and head to Deejay.de or Vinylfuture for a copy of your vinyl of the EP.

Hi Denis, thank you for the wonderful premiere. Tell us a little about yourself, where are you from?

Hi and thanks to you for the interest! I come from an island, Lanzarote, that is part of the Canary Islands in Spain!

When did you move to Berlin and why?

I moved to Berlin in 2007. I wanted to live in a big city because of the culture, and discover a new culture or way of life, learn a new language and I heard very good things about the electronic music scene in that city.

How long ago did you discover electronic music?

I discovered it when I listened to some sessions of the Chemical Brothers and an album of Orbital, more or less 20 years ago. It had a big impact because of the sounds, quite different than other music I had listened to, it sounded very fresh to me, groovy, and I didn’t know which instruments they were using.

What prompted you to start producing music?

With big interests and regularly not more than three years ago and almost two years ago I started with piano lessons focused to it. Before, I took an electronic music production course in Berlin in SAE Academy and I played some instruments.

What musicians would you consider are your current biggest influences?

Well, it is difficult to say who, because every style of music (not only electronic music) has some of them. I love the DJ sets of Dixon, because his sound is very fresh, deep and he can play with many emotions to lead the crowd and he always maintains the energy and tension, which is very difficult. Laurent Garnier, because in the same set he can go from funky to techno and always in a very elegant and groovy way. Dettmann and Rødhåd because thanks to them, I discovered a style of techno that I really like. Before listening to them, I didn’t really like techno so much. John Talabot, James Holden, only if I speak of DJs. The idea is to take some things that I like about every artist who influenced and influence me.

For my label, I like the undefined border between house and techno, where a track could be part of a deep house set as well as a techno set. But when I produce, I like to try different styles, from hypnotic dub techno, to disco or house, with preference rhythms that recall funk, some experimental details of techno, dark sounds and basslines and unexpected twists that may surprise. I think if I try different styles you can use what you learn in other styles or kinds of electronic music. And, last but not least, it makes it a lot more fun, the most important!

Do you produce music full time or do you have any other profession?

I have another profession, which I also really love, I work in the tourism industry and I represent Lanzarote (making promotion of my hometown or island) in Central and Eastern Europe. It connects me with loved Lanzarote constantly.

What do you like to do in your spare time?

If I am not doing music or managing my label, I like to play some sport, depending of where and when: swimming and running in Berlin, a bit of surfing in Lanzarote on holidays. Also concerts, reading something or enjoying time with friends, but everything with music, even when I swim!

What are your goals and aspirations as a producer?

I haven’t asked this question to myself before. I want to get better and better at making music, in different kind of styles, disco, house, deep house, techno, and blend them if it´s possible, why not?! Better music and with more complexity and details. I also want to play the piano better.