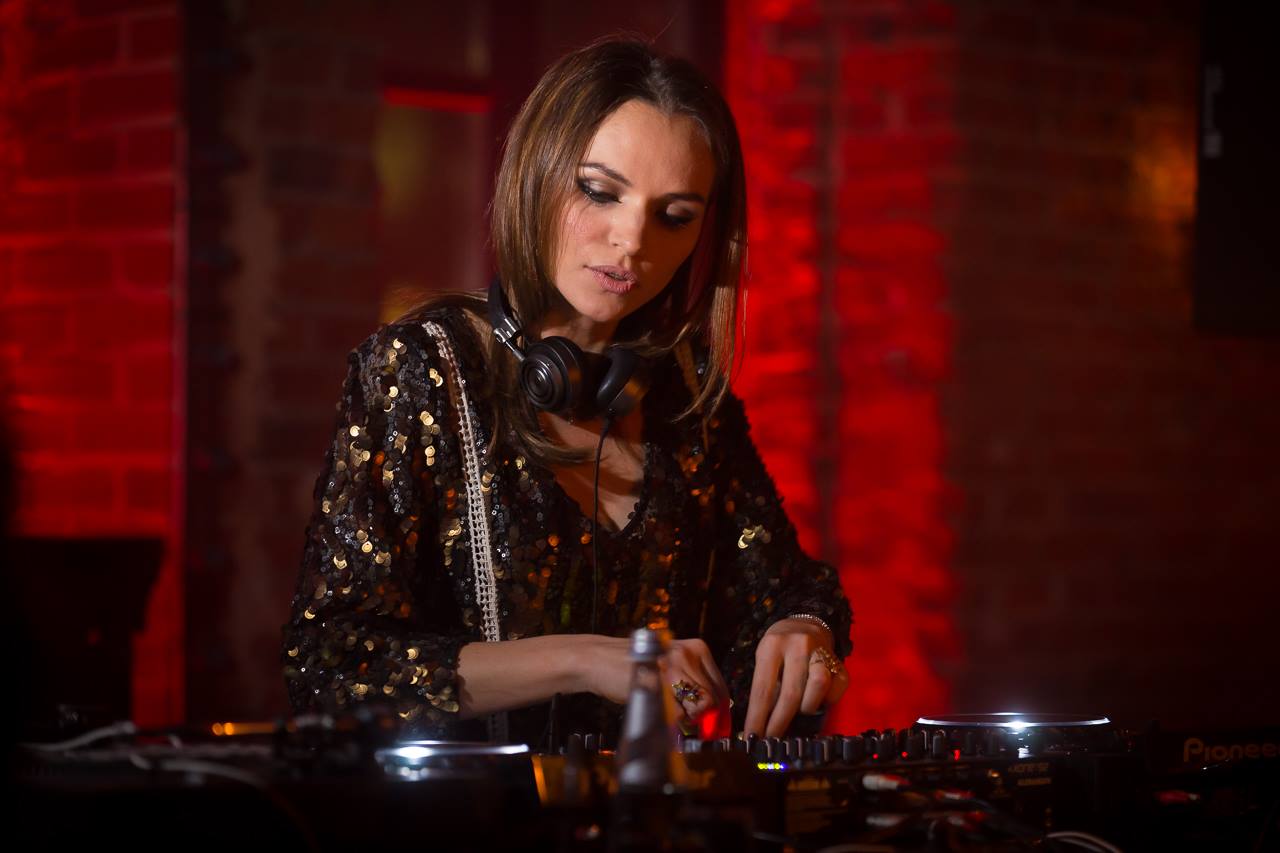 Mary Dudina, or Marymoon as she is known when she is in the studio and behind the decks, is a Russian-based producer and DJ on the rise. In the past few years she has graced the decks at elrow at Space Ibiza, played support for established artists the likes of My Favorite Robot, &ME, Adam Port, Gorje Hewek & Izhevski and headlining performances at Do Not Sit (Miami), Rodan (Chicago), Halcyon (San Francisco) and House of Yes (NYC), all on top of several gigs in her home country.

We caught up with Mary in Los Angeles where she played Clinic Wednesdays for the Underrated Presents group, right in the midst of a U.S. tour that saw her play several major cities with a last gig at Spybar Chicago tomorrow, Friday 24th of February. There she is headlining a night presented by Manifest, an organization that focuses on quality music, integrity of purpose and an ego-less environment where a great atmosphere is key. In light with that vision, Manifest is donating their proceeds for the night to Marwen, an arts-focused non-profit helping kids in Chicago. You can RSVP here for free entry to the event.

Hi Mary, how is it to be back touring in the States?

It’s great to be back. The USA is one of my favorite places to play. The energy here is different from any where else in the world. Where do you live these days? I live between Moscow and St Petersburg. But I spent more time on a plane than anywhere else.

You’re originally from St. Petersburg, in Russia. Can you tell us a little bit about how the underground house and techno scene is there?

We have a really strong house and techno scene. The guys who have been leading the underground revolution for the past 20 years are the same. But there is definitely a new wave of underground followers.

There’s been a lot of dialogue in the past year about females in dance music and the adversities they face, as well as the unbalance when compared to their male counterparts. Is this an issue in Russia/St. Petersburg also?

For sure. it’s a male dominated industry. That being said I’ve never felt I was treated differently because I am a woman. 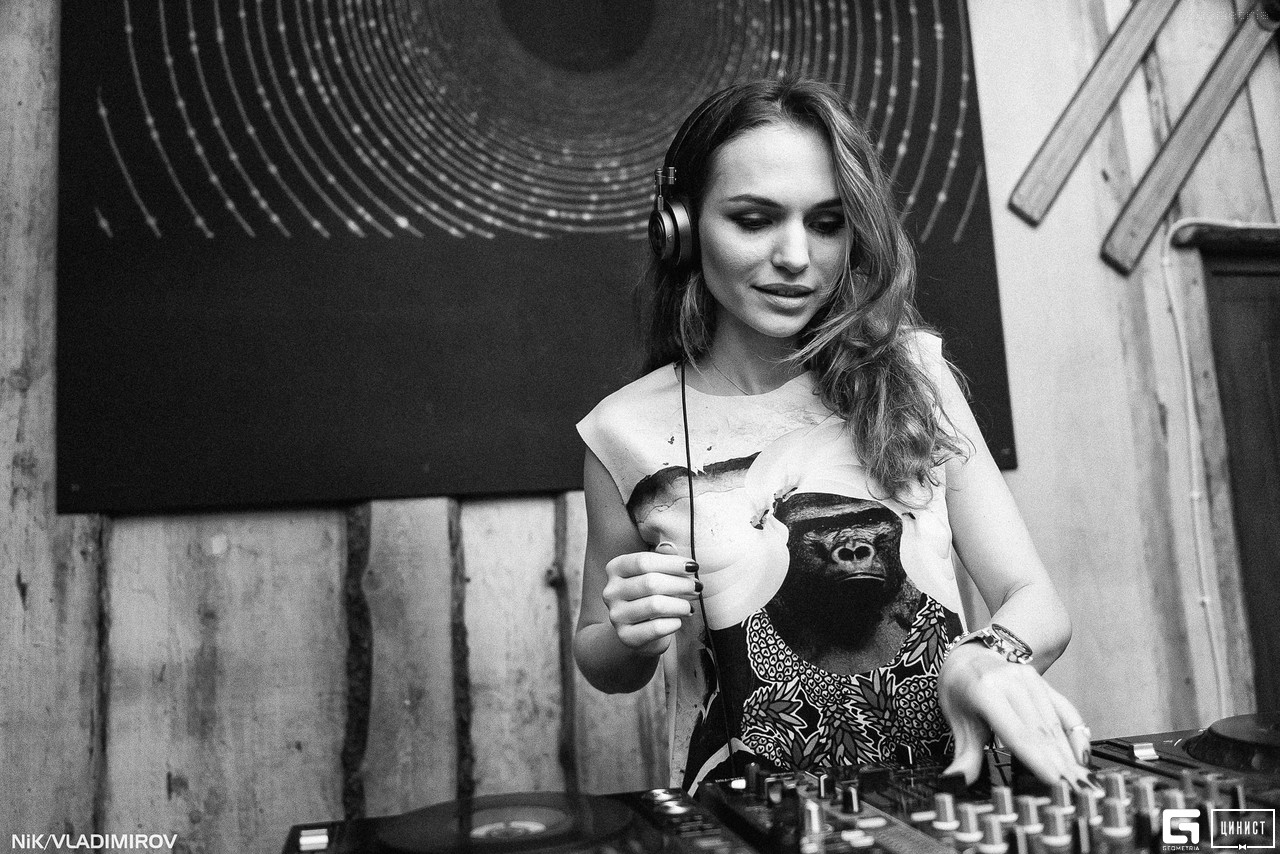 Let’s backtrack a little. How did you discover electronic music and when did that turn into a career?

I discovered electronic music when I was 16 and a producer friend invited me to the studio to sing on some tracks, which instantly captivated me. It thereafter became a passion of mine and I started to collect tracks from other DJs that inspired me and experiment a little bit with my own music while also working in the art world. My actual DJ/producer career started 2 years ago when I immersed myself full time into the industry.

How would you define your sound to someone who isn’t familiar with it?

It’s underground and alternative to what one might think is real house music.

Are there any particular artists, old or new, that you draw inspirations from in your sets?

I’m always inspired by what I hear new and old. The music that inspires me the most is Russian classical.

You’ve just played Miami, NYC and San Fran. How did those nights go?

All the nights went fantastically well and I greatly enjoyed each performance as the energy of each city is so different. I got a chance to play at some cool venues and to return to places like Do Not Sit on the Furniture in Miami which is an all time favorite and always has a great crowd. 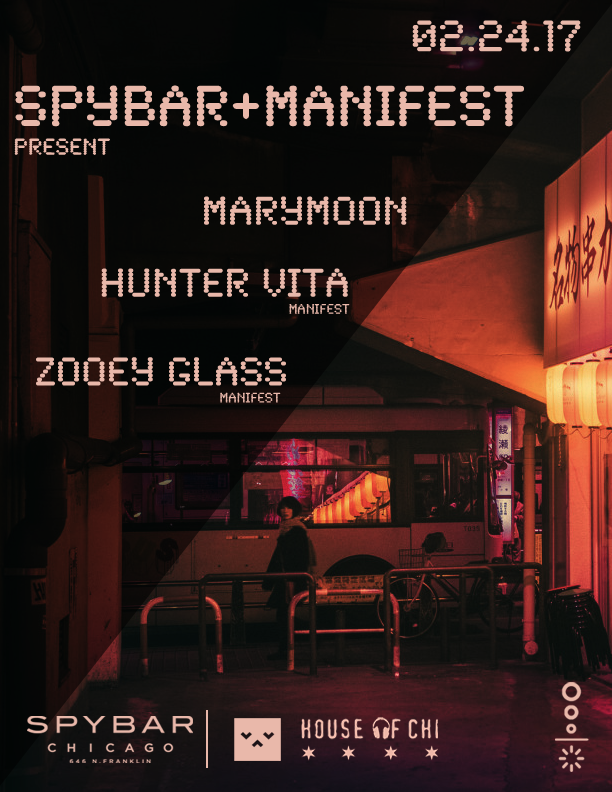 You played Clinic Wednesday in LA last night. What’s your relationship like with LA and the Clinic crew?

LA has always been a special place for me and it is here that I first started to learn about DJing professionally both at a production music school as well as picking up more skills from other people in the industry. Cyril from Clinic was one of the first people I met when I was starting out with my career and we became good friends so it’s always a pleasure to come back and play.

Then on Friday you’re off to Chicago to headline Spybar for Manifest! You’ve played the city before, can you explain for us how it feels to visit the city for the first time as a house music fan and artist?

It is always so exciting to come back to Chicago as an artist for its significance in the House music scene and such an honor to be able to play on the same stage as some of the artist I’ve admired for a long time. The energy of the crowd is so infectious as I feel they truly know and appreciate their house music as well as being an amazing place to discover new tendencies in the industry.

Will it be your first time playing Spybar? It will be my debut at Spybar and I’m looking forward to it. What is your expectation going in?

I hope to create a good atmosphere and that the crowd enjoys my music. I am also excited to take part in the giving back aspect of the night and raising money for the Manifest project. Which will help provides art programs to underserved kids from around the Chicagoland.

Do you have any productions lined up for release in 2017?

My track “Xavi” will be released on a compilation album on a Culprit LA label in April.

Any other exciting projects or things to look forward to in the year ahead?

I look to continue to grow as an artist and work further on developing my personal sound. I will be attending and possibly playing at both Coachella and a Burning Man this year but also hope to travel further afield and play more sets in South America and Asia.