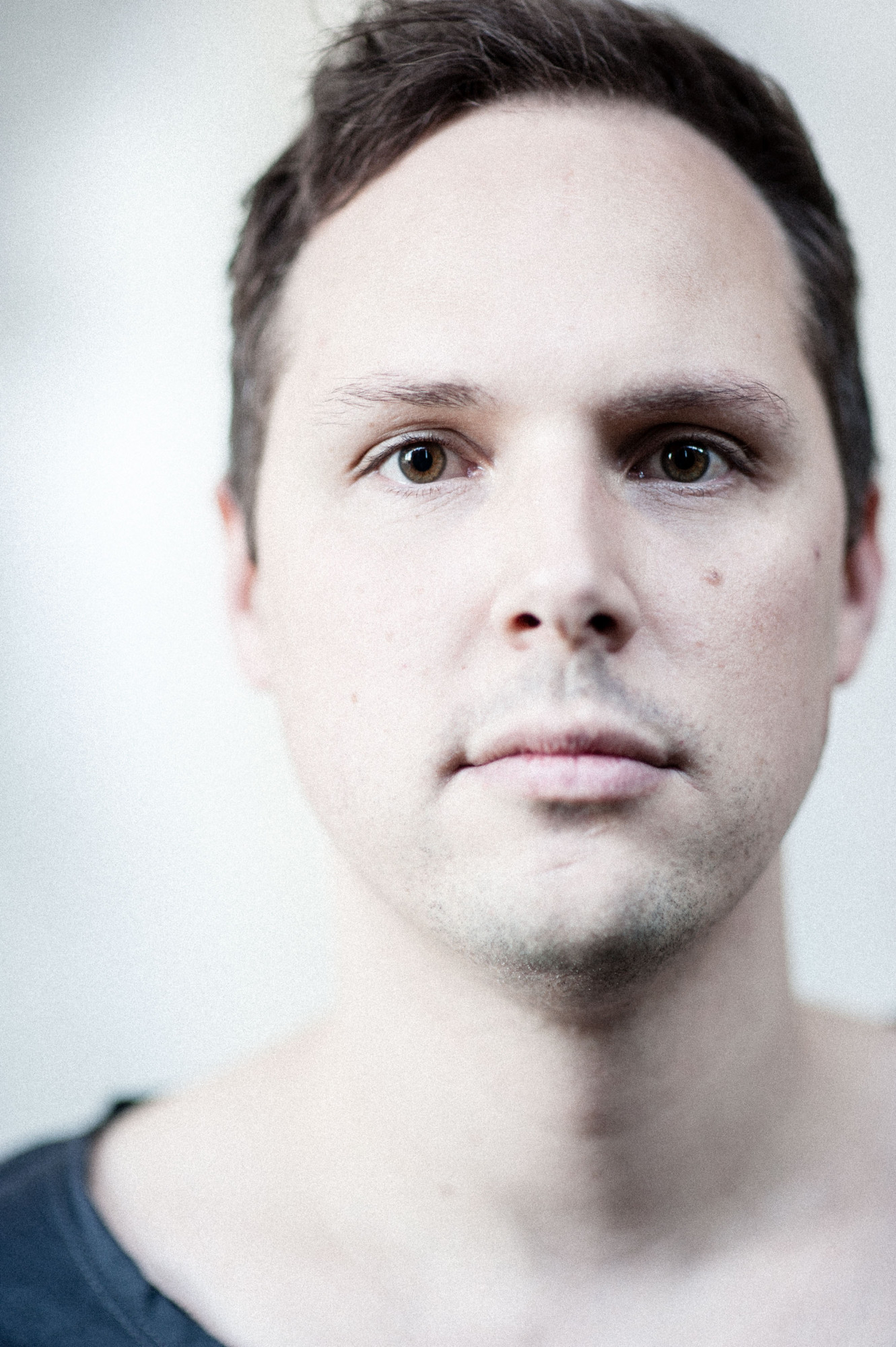 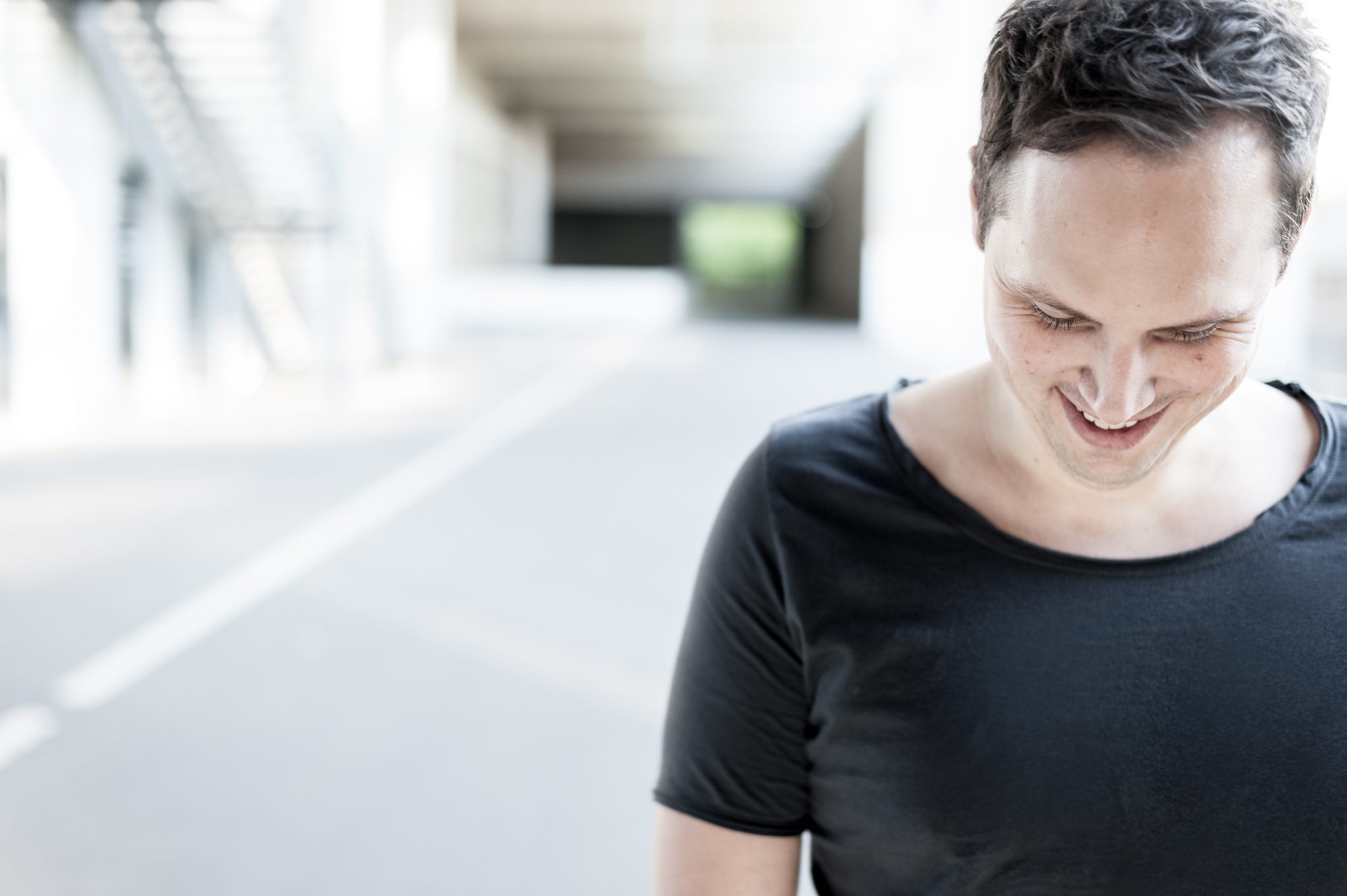 A prolific producer for over a decade, Stephan Hinz is entering 2017 with a bang by introducing his fans to his brand new Off Numbers EP. Out on Carl Cox’s Intec Digital, Off Numbers follows on Stephan’s hugely successful previous releases on labels such as MOOD and Second State.

Out on the 27th of January, the EP comes in the form of two originals, both centered around heavy basslines and growing, frenzied crescendos. The title track is tenebrous, its hard-hitting drums a throbbing and threatening proposition that is augmented by a repeated melody. On the other hand, “Shaded” focuses far more on its bassline, interrupted by eerie percussions and metallic noises.

6AM caught up with Stephan ahead of the release:

Hi Stephan, it’s great to finally get to talk to you. I’ve been following your music for a while now and it seems like 2016 has been your biggest year yet. Any highlights you would like to share with us?

Hi, thanks for having me. Yes, 2016 was a really exciting year for me with a lot of highlights. I had the pleasure to play in South America the first time, and be a part of amazing club and festival line ups like ADE, Off Sonar, SEMF, etc. The biggest highlight for me was playing Awakenings on NYE.

2016 saw you tour alongside Pan-Pot a lot. How did your relationship with them start?

I’ve know Tassilo and Thomas for almost four years now and everything started when I became a resident of the Riverside Studios in Berlin, which Tassilo founded together with Martin Eyerer and Jad Souaid. I’m a friend of Martin and back then he was constantly telling me about their newly founded studio and about the building process and all those things. At one point he asked me if I want to join them and I did. It’s highly inspiring if you’re around all these fantastic people, and that led to a busy exchange of ideas. In the end let to Tassilo and Thomas starting to work with me. Actually, without them I probably never would have found my way into techno.

You’ve released on Carl Cox’s Intec, Moudaber’s MOOD, Adam Beyer’s Drumcode and of course Pan-Pot’s Second State imprints. Clearly your productions have been top-tier and appreciated as such by some of illustrious peers of yours. Tell us a little about your production process, do you have any specific rituals or system you follow in the studio?

No, not really… I just try to start writing. Sometimes I have a somewhat clear idea what I want to do, but mostly I want to surprise myself, just start and then see which directions the music carries me. Most of the times I like the results of those journeys way more than when I try to do something specific. I think it’s because I need the music speaking to me.

What hardware and software do you use to make music?

Actually I’m an all-in-the-box guy, besides recording real instruments here and there. But for the album I just started, I borrowed a nice Moog Sub37 from one of my studio colleagues — thank you Jade!! — and it’s so much fun to play around with. Whilst there are some incredibly good soft synths out there, it’s really special to have that direct connection to a sound when you physically can touch its parameters. I’ve been flirting with a modular system for quite some time now and I’m sure the break down comes closer.. But still, I really like the total-recall possibilities of a DAW. In my case that’s Cubase loaded up with plugins from U-he — love their stuff and slowly buying their whole range — almost everything from Native Instruments, Lexicon, Izotope, etc.

What influences you in the studio these days? Any specific part of your life or other artist’s music?

It’s so many things… other artists music, movies, I’m reading a lot, exhibitions… some years ago I was at an exhibition of Gregory Crewdson with my parents and his photographies really had an impact on me. The dark atmosphere, the loneliness. Tim Burton is also a big inspiration for me. His drawings, his movies. And of course Berlin. My way from home to the studio always leads to across the Oberbaum bridge and from there you see our studio right at the river Spree, you see the Alex… I literally always stop for a moment on the bridge, have a look at all these and have to remind myself that this is real… me in Berlin, living my dream.

You’ve listed Radiohead, Tim Hecker and Olafur Arnalds as artists you personally like. Do you draw inspiration from these more melancholic and ambient acts in your own productions and is this the type of music you listen to outside of techno on a regular basis?

Totally, I love those deep melancholic atmospheres, they touch my soul and inspire me a lot even if it’s for a club track. And I listen to a lot of classical music. One of my most favorite composers at the moment is Gerald Finzi. Ooh, and Jóhann Jóhannsson, Max Richter and so many more… there’s so much good music out there.

You, like me, are a huge Radiohead fan. They incorporate electronic elements to their story-telling tracks to unique results and in my opinion remain the most avant-guard alternative bands of our time. I saw them in LA and Lolla Berlin (I left Berghain to catch them) and those two remain my favorite two nights of 2016. Have you gotten the chance to see them live recently?

Totally agree. I actually just saw them once some years back in Florence. Radiohead is the best band in the world to me and it may sound a bit strange…but I don’t want to see them too often because then it becomes something ordinary to me. I don’t know if that makes sense, but I also do this with movies that are really important to me, I just look them very rarely. American Beauty for example had a big impact on me and is probably one of the movies that influenced me most in so many ways, but I just saw it once. I remember everything from it because I saw it at a very important time of my life and I’m sure this won’t work twice. So I’m keeping this alive with not watching it again. I know, I’m a freak (smiles broadly)

What kind of musical experience do you gain from seeing Radiohead play? Is this something you try to replicate with your audience in any way?

I can’t really separate their performance from their recordings here. What I really like about them is how organic and real their sound is and how much energy even in the slowest and most melancholic track there is. Thom isn’t talking a lot on stage but he’s thrilling everybody with his pure and infinite energy. I don’t really know how I appeal to the audience when I play live but when I see pictures of me playing I’m always surprised how sweaty and concentrated I look. I just saw the pics from Awakenings and there’s almost no pic where I don’t have my mouth open. When I play I’m totally in that moment and Tassilo once said that it’s interesting to see how I change completely and come out of my shell when playing. In ordinary life I’m more of a restrained kind of guy. It’s the music, the people, the energy that carries me along.

If you could remix any of their tracks, which one would you choose?

You’ve been producing at a high level for over a decade but only recently started touring more. Was this a decision you made or did it happen naturally?

It was a decision I made and I just played some DJ sets here and there because I was mainly working as a software developer and web infrastructure specialist till beginning of 2013 where I got self-employed as a musician. I always wanted to do this but it took me thirteen years to plunge in. From that it happened naturally.

You play live when you tour. Can you talk us through your live set-up?

I’m just playing live at the moment. The core of my setup is Ableton Live. Since I’m also an all-in-the-box guy when it comes to productions this was somehow natural. I also thought about bringing a lot of analog equipment with me and would really have liked it, but the problem is that at the moment I’m traveling without a tour manager so it wouldn’t be possible to carry around that much baggage. Anyways, I control Ableton with an APC40mk2, a Midi Twister from DJ Techtools, NI F1. Then there’s a NI Maschine for the drums and I always have a midi keyboard to play some NI Massive, NI FM8 and U-he Bazille soft synth instances. 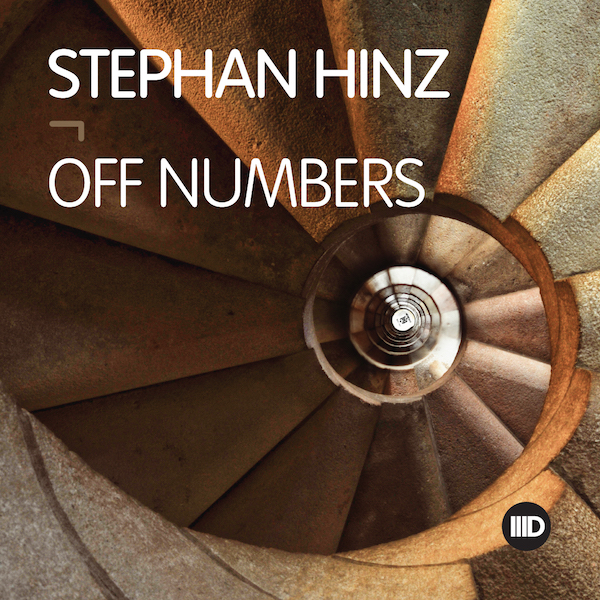 As you just mentioned, you’re playing live now rather than DJ sets. What is it about playing live that you prefer?

That I just have my tracks. It’s a big limitation but at the same time so inspiring and so much fun to burn down a place with just what I produced myself. It’s a way of me overcompensating that I actually never played my own music when I played as a Dj because I always thought it’s not up to par with the productions of the big ones back then. So on the one hand it’s a big limitation but on the other hand I can control almost every aspect of my tracks in that very moment and tailor make them to the specific vibe of a night. And that influences me also a lot when it comes to productions again.

“Off Numbers” is your first solo outing on Cox’s Intec. Where did you produce the two tracks that form the EP?

In my studio at Riverside Studios Berlin.

If you could get any artist to remix either of the tracks, who would it be?

Oh, there would be many but I’m a big fan of Markus Suckut at the moment.

Can we expect seeing you perform in the States in 2017?

That would be really nice but the visa is very expensive and it just would make sense if we could do a bigger tour there. We’ll see what happens in 2017 :)

Thank you very much for the interview.

During the interview Stephan listened to “Migration” by Bonobo, “Orphée” by Jóhann Jóhannsson and “The Waiting Room” by Lusine.