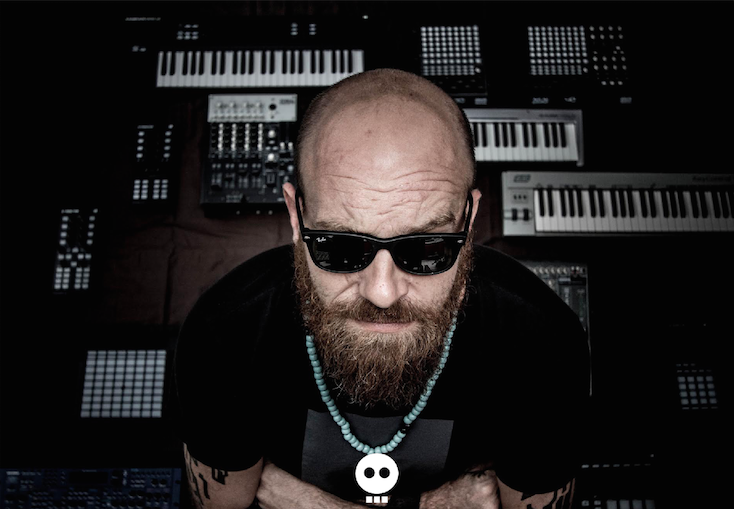 One of the co-founders of Family Piknik festival in Montpellier, France, French producer BOHN comes to UNT Records off releases for Skeleton and Kiss Me Hardy.

Influenced by the techno sounds of both Detroit and Germany, BOHN sound is characterized by its minimal tone, dark and deep vocals, hypnotic and groovy textures and melancholic soundscapes. His I Know EP has received early support from SLAM, Luigi Madonna and Paco Osuna, just to name a few, and will be available for purchase on May 8th via Beatport, Traxsource and iTunes.

6AM caught up with the French artist in honor of the forthcoming release, which

Salut, it’s nice to meet you. Tell us a little about yourself, did you grow up in Montpellier?

Can you tell us a little bit about what it was like to grow up there?

In the ’90s the top club in the city was ANFER, the club with the most innovation. Laurent Garnier was resident and many artists played behind the MK2.

How did you first discover electronic music and when did you decide to turn that into a profession producing and playing music?

I discovered it with my uncle and the radio Maxximum.

Who would you say are your three biggest musical influences?

You co-founded Family Piknik. How did that come about?

Yes I co-founded this festival with my friend Tompoooks. We were in Kazantip and I told him that it would be great to have day parties and that we should add entertainment for children.

What have been some of the struggles you’ve encountered running the festival?

At first the idea of ​​Family Piknik received very good feedback, so we found the money to realize it.

How has the festival and your role on it influenced your own production and DJ career?

When you play with the best DJs in the world, it inspires a new dynamic.

How is the techno scene in Montpellier other than Family Piknik? Which clubs and parties do you recommend for anyone visiting?

Montpellier is one of the most electronic cities of France and three clubs share the stage: Antirouille, La Villa Rouge and The Dieze. 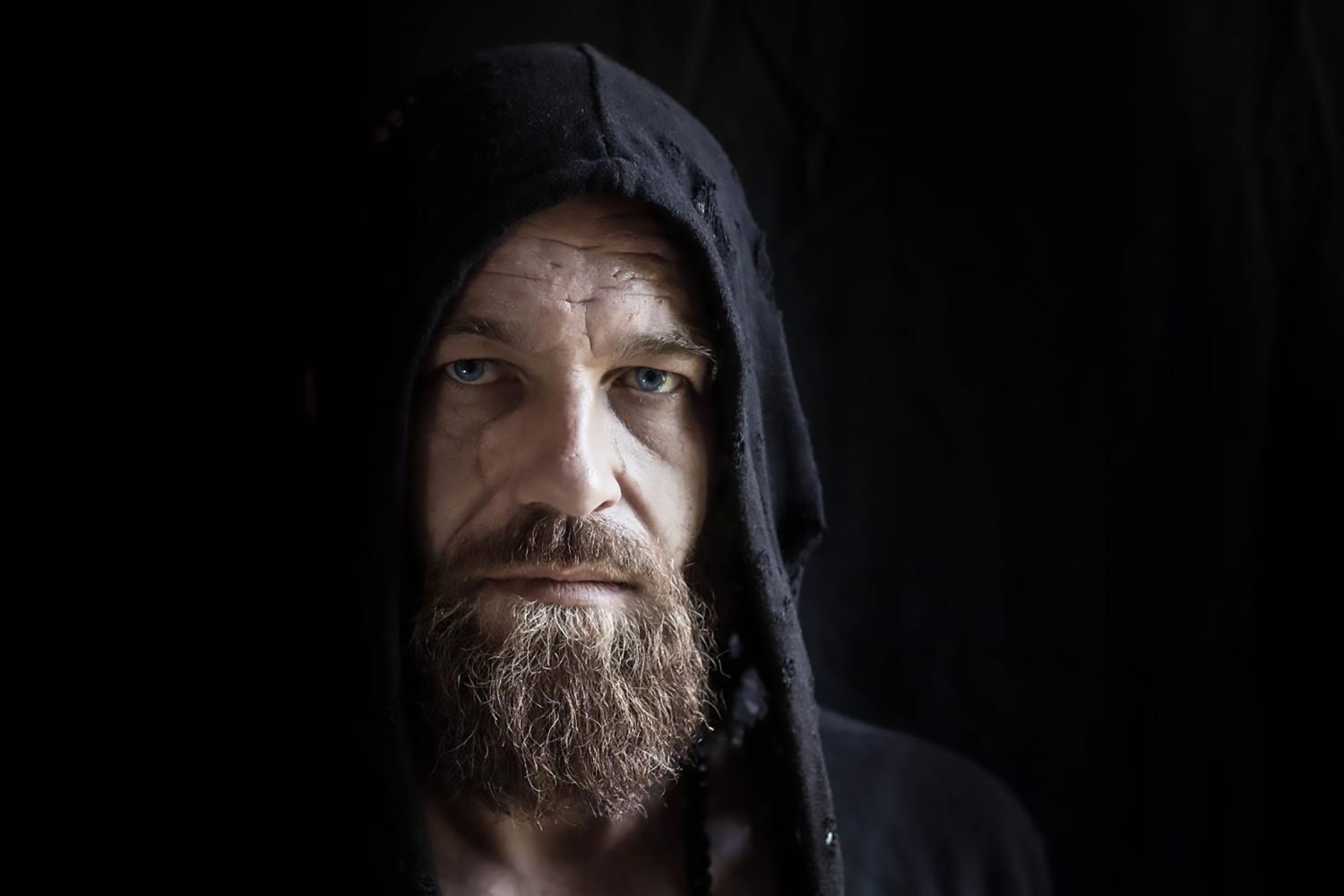 You have an EP coming out on UNT this coming May… what were some of the thoughts and feelings that inspired it?

Yes my next EP is released on UNT on May 8th. I was inspired by many things: the birth of my daughter, my break from her mother, and the future that I will offer my daughter.

Where did you produce the tracks?

In my studio, and John Norman is busy with the mastering of them.

Do you have more music coming out this year?

I also have an EP released on Framework Rrecords, the label of Oleg Mass a Ukrainian artist. I also have a second on my own label NFR Records, and several remixes for Hurukan, Otanao, and Manu Chaman.

With so much going on musically, both as a promoter and artist, can you share with us what some of your goals are in this industry for the next coming years?

My only wish is to share my music and live it. I like to see the smile and the happiness of people when I mix.