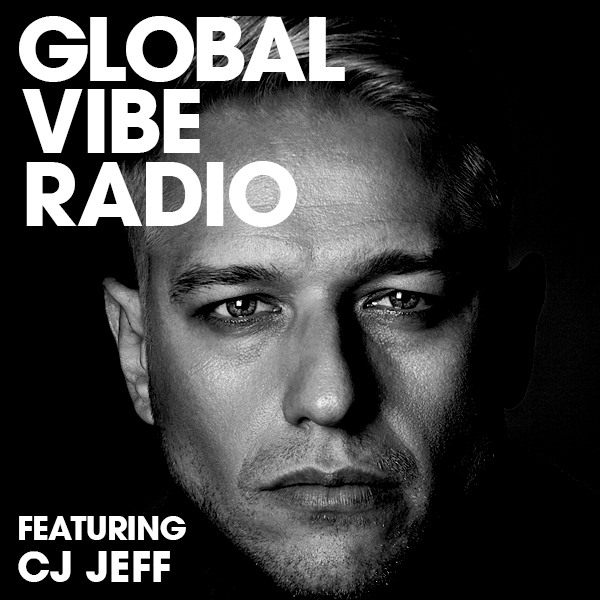 Last year the Greek producer, DJ and label head celebrated 15 years in the game, an achievement marked by releases on some of the most respected house and techno labels around, including Souvenir, Skint, Bedrock and most recently Objektivity and Yoshitoshi. The array of dance floor gems he has produced over the last decade have further established his reputation as one of the most exciting producers on the circuit, with more planned for his career ahead. Naturally, his prolificness in the studio has led him to launch his own record label, Rhythmetic Records. Launched in 2005 with a vinyl release from Jeff himself – complete with a remix from Maetrik aka Maceo Plex – the label as gone on to release music from likes of Nick Curly and No Artificial Colours gracing the catalogue.

Born and bred in Greece, and with influences ranging from Massive Attack and Pink Floyd to Danny Tenaglia, Jeff began a residency at Dybbuk early in his career, a weekly party every Thursday which he still continues to this day: a remarkable achievement for someone who is now an internationally recognized name. He has also held a resident at the world-renowned Cavo Paradiso in Mykonos for the past 15 years, while in the meantime he has gone on to tour the world, playing at some of the most recognized clubs across several continents, as well as at the 2004 Olympics Closing Ceremony in Athens.

His recording for Global Vibe Radio, which you can download exclusively here, comes from his March 25th performance at the iconic Spybar Chicago.

Hi, thanks for the mix! Where did you record it?

This is a mix that I recorded at Spybar in Chicago. It was a great party so I hope you can hear that in the mix.

What are some of the highlight tracks we can expect to hear?

It’s a balance between deep techno and a dirty house sound. I don’t think it’s fair to pick out specific tracks as they were all part of building the atmosphere for the night. They’re records to get you in the mood for dancing in the dark.

Was there a specific objective or inspiration behind the track selection and how you pieced it together?

Track selection is always dependent on the vibe that you get from everyone in the club. DJing is not a one man show for me: you give the power and you get it back.

You’re a prolific producer with a wide array of releases on a great selection of labels, including Sharam’s Yoshitoshi and John Digweed’s Bedrock. What’s your secret for being so productive in the studio?

To be honest traveling a lot really helps. I have a lot of time to think about things, so usually when I go to the studio I already have an idea in my head. Then I don’t waste a lot of time, I’m straight into creating something.

Let’s talk a little about yourself, tell us about your home in Greece. How was it growing up there?

I was born in the north of Greece in a city called Veroia. I moved to Athens to study sociology and that’s where I live now. I think when you stay in Greece, breaking into the international market can definitely be a challenge and seems to be for a lot of Greek artists, but I’m definitely not complaining. Love what you do and the rest will follow.

You play a lot in Greece, do you still live there?

Yes I play in Greece at least once or twice a week, but this year has seen more parties elsewhere, and that looks set to increase even more, which is exciting.

How is the underground dance music scene in your home town? Are there any other Greek artists we should be listening to these days?

There is so much passion for electronic music in Greece and it seems to increase on a daily basis. And for sure there are some super talented Greek artists. Thodoris Triantafillou is one you should watch out for, and I think everyone already knows about Argy: his new album is amazing.

Where are some of the places you’ll be playing this year?

Blue Marlin in Ibiza for Dennis Ferrer’s new party,  Amsterdam, Barcelona a two week tour in Brazil at places like Warung and D.Edge are all coming up in the next few months.

Any upcoming releases we can expect from you?

There are some releases that I am excited to share with you in the near future.

Kling Klong ‘Incorrect’ including a Mekanism remix, a release on Lapsus and another outing on Objektivity just to name a few!

What’s your yearly highlight as an artist? Any particular club or festival you always look forward to?

Cavo Paradiso in Mykonos is always on my summer list as I’ve had my own residency there for over 15 years. If you’ve never been, you’re missing out!