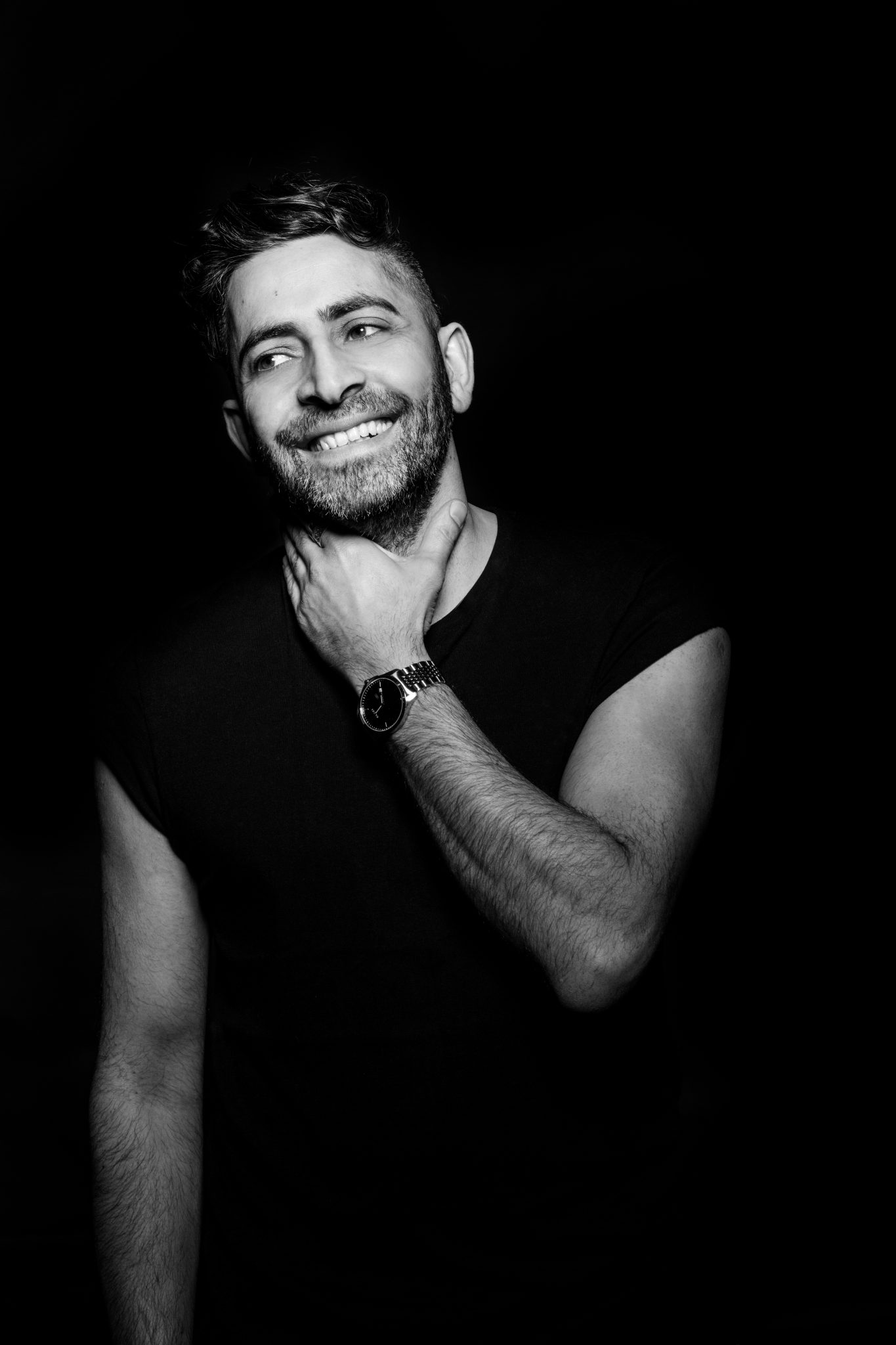 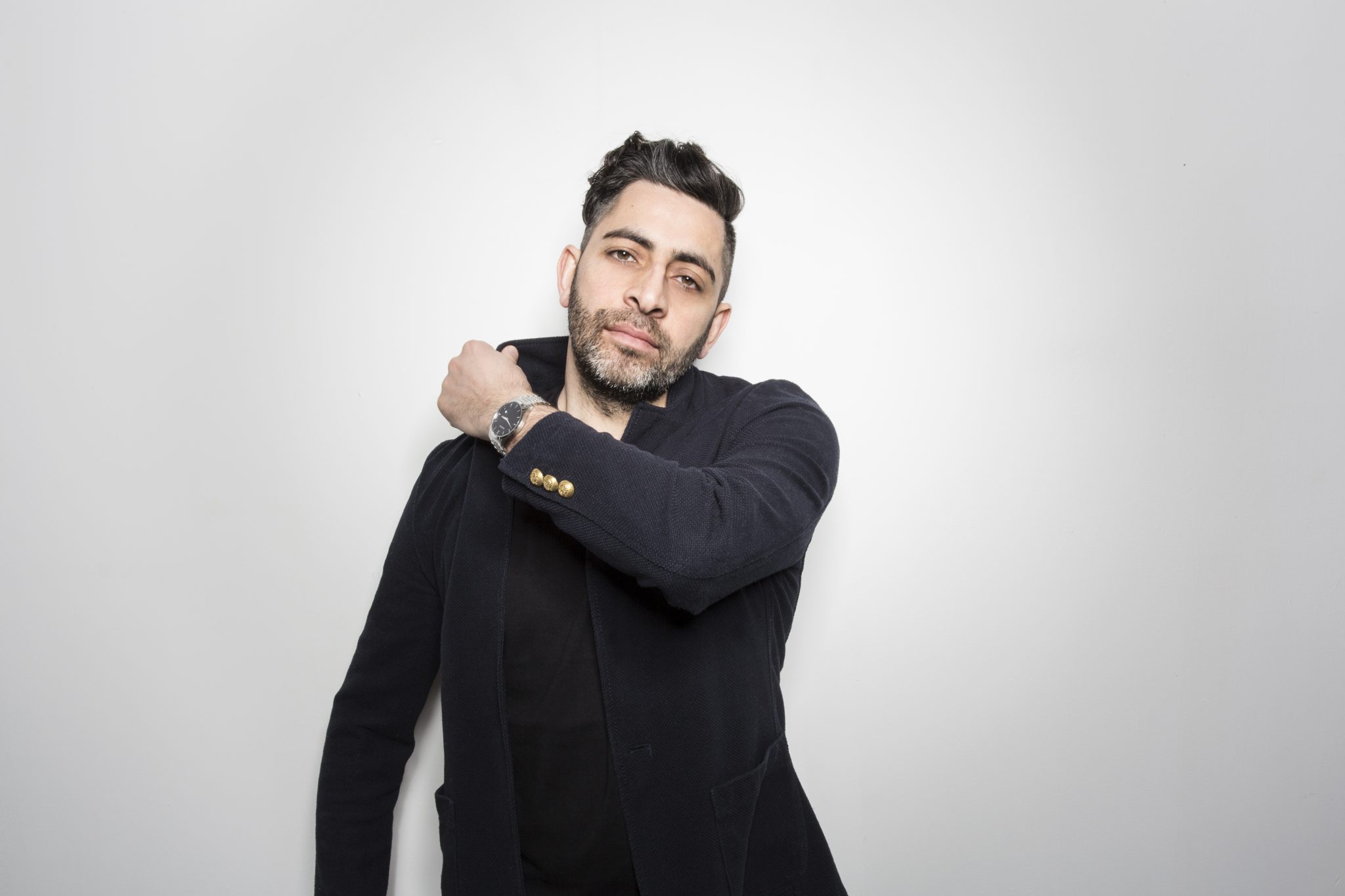 Outspoken and straight-forward, you’d be mistaken to label Darius Syrossian as brash. An artist that calls it as he sees it, the Manchester-based producer and DJ is coming off one of the busiest years of his career to date.

Labeled by Pete Tong as “one of Europe’s finest house DJ’s and one who has true pure house music running in his veins,” and spurred on by his work with the Do Not Sleep brand, Darius is the epitome of a true workaholic. 2017 has seen him A&R a label, run a radio show, play gigs throughout the world, hold a summer-long residency at Space Ibiza, and yet manage to be as relentless as ever in the studio.

This coming Saturday he will be in Los Angeles to headline 6AM’s Yearender party with Incognito, a warehouse affair that will see him perform for four hours past sunrise. Despite a hectic schedule that has seen him perform in Montreal and New York City over this past weekend, Darius found some time to sit down with us and talk about everything that went on in these past twelve months and more, including sharing his viewpoints on the current state of Ibiza and his plans for 2017.

Hi Darius, we are about to end 2016 and it has to be said you’ve had quite a year. What was your personal highlight?

Thank you. Yeah its been great, I’ve played pretty much all four corners of the globe and being asked to do the Balance Compilation was great. Also doing my second BBC Radio 1 Essential Mix was great too, but I think the highlight has to be being resident at Space Ibiza in its final year. I played nineteen shows there in the summer which was the most of all the residents there and the closing on the main stage was very special and something I won’t ever forget.

You know what? Not much really, my sound has always been my sound, which is heavily influenced by old-school Chicago House and also elements of darker European techno merged together. Wherever or whoever I play for, it’s still my sound and I would never change that to fit into any certain mould.

I’m proud of the amazing parties I was involved with, I like to keep things fresh and Do Not Sleep has been fantastic over the last couple of years. Playing for six-and-a-half hours at the closing party at Space and playing four back-to-backs in a row with Anja Schneider, LEON, Detlef & Hector Couto was really special.

Space Ibiza was your home for the summer. Can you tell us a little about how it was to play at the club during its last year of operation?

Well as i said before I played nineteen shows there, even more than Carl Cox did last summer. To be involved there was brilliant, and the guys who worked there are such fantastic people: all the back room staff, artist liaison, the guys in the office… a brilliant bunch of people. When I saw them all so emotional at the closing party I could see how much the place meant to them. For the closing party on the main stage I played a set fitting for the occasion and the club. It was specifically electrifying when I played ‘Dark & Long’ by Underworld.

What does Space’s closure mean for Do Not Sleep moving into 2017? There’s always lots of rumors about Ibiza changes this time of year but is there a new home for DO NOT SLEEP in place yet?

Well we are talking to several clubs and have lots of options to discuss which we are doing now, but as for Space it’s a great shame really. I’ve always been known for speaking my mind and I’ll say for sure that I think the influx of VIP culture hitting the island is very sad as it goes against the true spirit of what Ibiza has always been about.

There are more than enough places for the VIP types to go to, like Monte Carlo for example, and this influx affects a lot of things on the island, not just the parties. It’s a shame and I just hope it levels off a bit as it’s getting worse every year.

However as far as the party scene is concerned, I think with the underground venues left, like DC10, Sankey’s, Underground & Amnesia, there is enough to keep the spirit alive. Also i hear Privilege next year will be putting on some credible parties aimed at the music and not the mass VIP influx.

Aside from Do Not Sleep what else can we expect from you release and gig wise in 2017, based on this year we imagine it’ll be extremely busy again?

Well I am a serious workaholic, and since the summer has finished I’ve been locked in the studio and I honestly feel I’ve produced some of the best work I have ever done, and I’m so excited for it all to come out. Here is a list of upcoming releases confirmed so far that I can give you, but there are several others that I cannot announce yet.

As for gigs, well I’m on this North America tour at the moment, seven shows in two weeks, then back to the UK for five shows over the Christmas period. Then in January I have an Australia and Asia tour, in February I have a South America tour plus shows in Mexico and also one in San Francisco. Then on top of that I’ve already got several festivals booked like Hideout Festival, Sonar Festival and had an offer for WMC that I’m looking at too. On top of all this my new Do Not Sleep radio show reaches its 1 year anniversary in January and of course we have the label to run, so I’m pretty flat out!