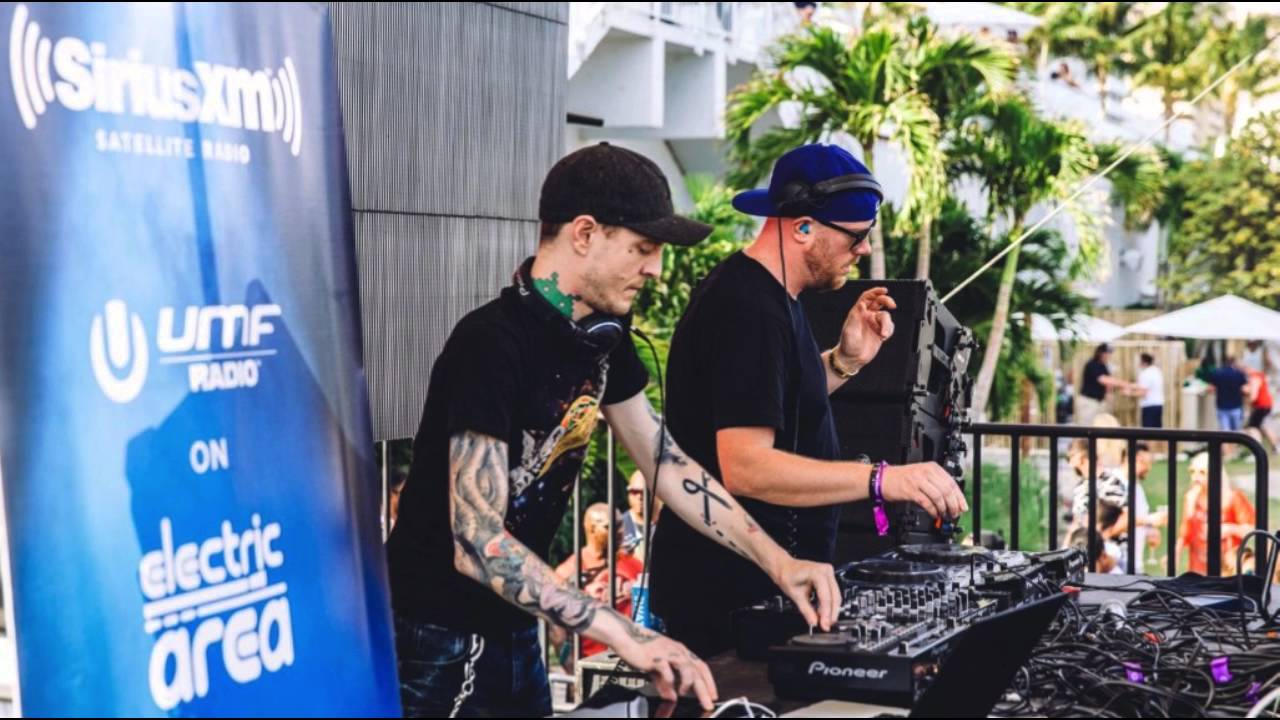 Eric Prydz and Deadmau5 are surely no strangers to playing together, with a few tandem performances already in their long list of achievements.

The two label owners and producers make for an interesting pairing, for despite having a similar approach to progressive house and a penchant for techno, they do have a signature sound of their own that some doubt marries well with the other. Regardless, the two have announced their plan to take their stage collaboration to the next step, with the launch of a North American tour that will see them perform across Canada, Mexico and the United States this summer.

The announcement comes as Deadmau5 is in the midst of his own tour, and with Prydz already announced to host his first ever residency in Ibiza at Hï, the new venue that resides at the site of the former Space. Keeping the duo busy is a series of shows that will see them visit major city venues as well as two festivals.

Tickets will be on sale on Friday, April 7th at 12 noon EST for all dates except those marked with “***”