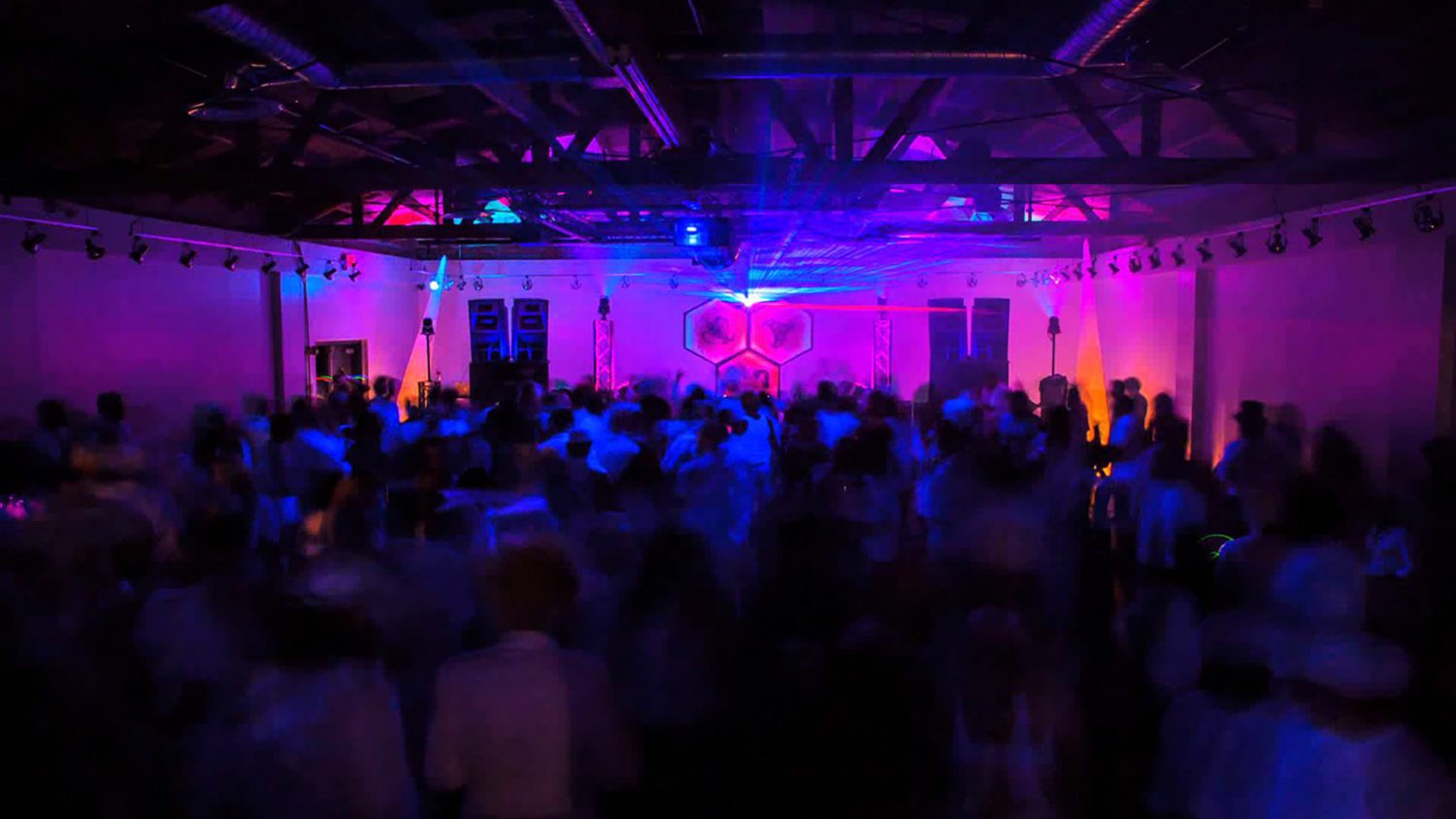 The next month and a half is a stacked one for Los Angeles event curator Prototype LA.

The promoters call Lot 613 their home, a warehouse-like space turned venue located on the outskirts Downtown Los Angeles’ Arts District neighborhood. It is there that they will be hosting five diverse yet musically compelling events over the space of the next month and a half.

First up, this Friday May 19th, is  a collaboration with Far Away  that will see the venue host a six-hour set by all three Hessle Audio founders. Ben UFO, Pearson Sound and Pangaea will combine for a back-to-back-to-back performance that will see them showcase the eclectic sound that has made their labels one of the most respected in the international house and techno scene. Over the past decade, the collective has displayed an infinite desire to break down musical boundaries as role model tastemakers, selectors, and positive voices within the global dance music community. Expect a journey filled with a myriad of ups-and-downs, quick turns and surprises. Check out the FB event for full info. Tickets available on RA.

The night after, on May 20th, it will be Enzo Siragusa‘s turn to take over the blank-canvas space, a collaboration with LA outfit and label Culprit. The Fuse London frontman, who we interviewed a couple of weeks about his North American tour, will be joined on stage by Culprit’s Droog trio. Enzo’s rise has  been a culmination of years building his reputation the right way – steadily, organically, from the ground up. Enzo’s roots are firmly in London’s vibrant – and competitive – underground scene. Since their beginning in 2008, his Fuse parties became an indispensable part of the city’s nightlife landscape, spawning a highly respected record label and, eventually, conquering that most challenging of party destinations, Ibiza. Check out the FB event for full info. Tickets available on RA. 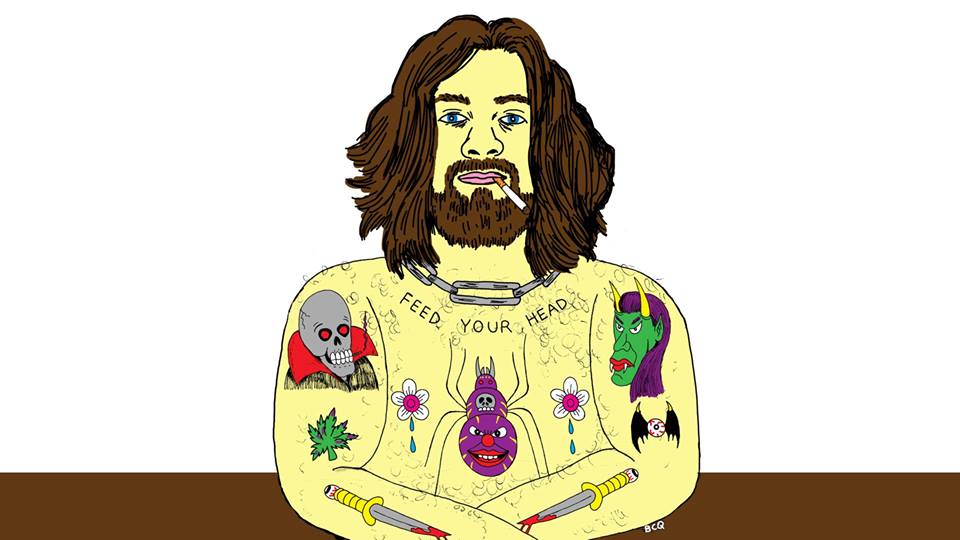 The third in the series comes on June 9th, following a break that coincides with the über-popular Movement Detroit weekend. For this one Prototype LA joins forces with Far Away once more, this time in honor of Los Angeles’ Pride weekend. The lineup is fitting for the occasion, of course, with the elusive Prins Thomas chosen as the headliner for this special night of celebration. Having blue-ball’d the west coast for what seemed like a decade, the maestro of psychedelic Norwegian apreggeoing is back to play an extended set at Lot 613 after his recent jaunt at Cooper Saver’s Far Away party. Opening up the room will be a delightful B2B of Jason Kendig and Jackie House as Honey Soundsystem, and Cooper Saver himself. Check out the FB event for full info. Tickets available on RA.

It is on June 10th that the first heavy techno event of the series takes place, and it’s quite the treat! The 56th Prototype event is a PRIME showcase in collaboration with esteemed Los Angeles techno label and party curators Droid Behavior as well as fellow techno outfit Dirty Epic. The lineup is big, with Berghain resident Len Faki taking the headlining spot alongside local hero Truncate. Rounding out the bill and will be Andrew Souto of Dirty Epic. Dirty Epic’s successful events, showcases. and one offs in LA, NY and Detroit are a testament to the group’s commitment to quality and high energy nightlife, making this a night not to miss. Check out the FB event for full info. Tickets available on RA.

And last, but not least, it is during July 4th weekend that PRIME makes a comeback to Lot 613. For this one Droid Behavior combines with Ruse Techno to deliver a high-octane lineup fit for the occasion, with American-born Matrixxman joined by UK’s Randomer, both making their Prototype debut. Droid residents Raiz will be joined by the Ruse DJs, Template and Kglndo, to set the pace with style and grace. Check out the FB event for full info. Tickets available on RA.
Head to Prototype’s FB or RA page for more info