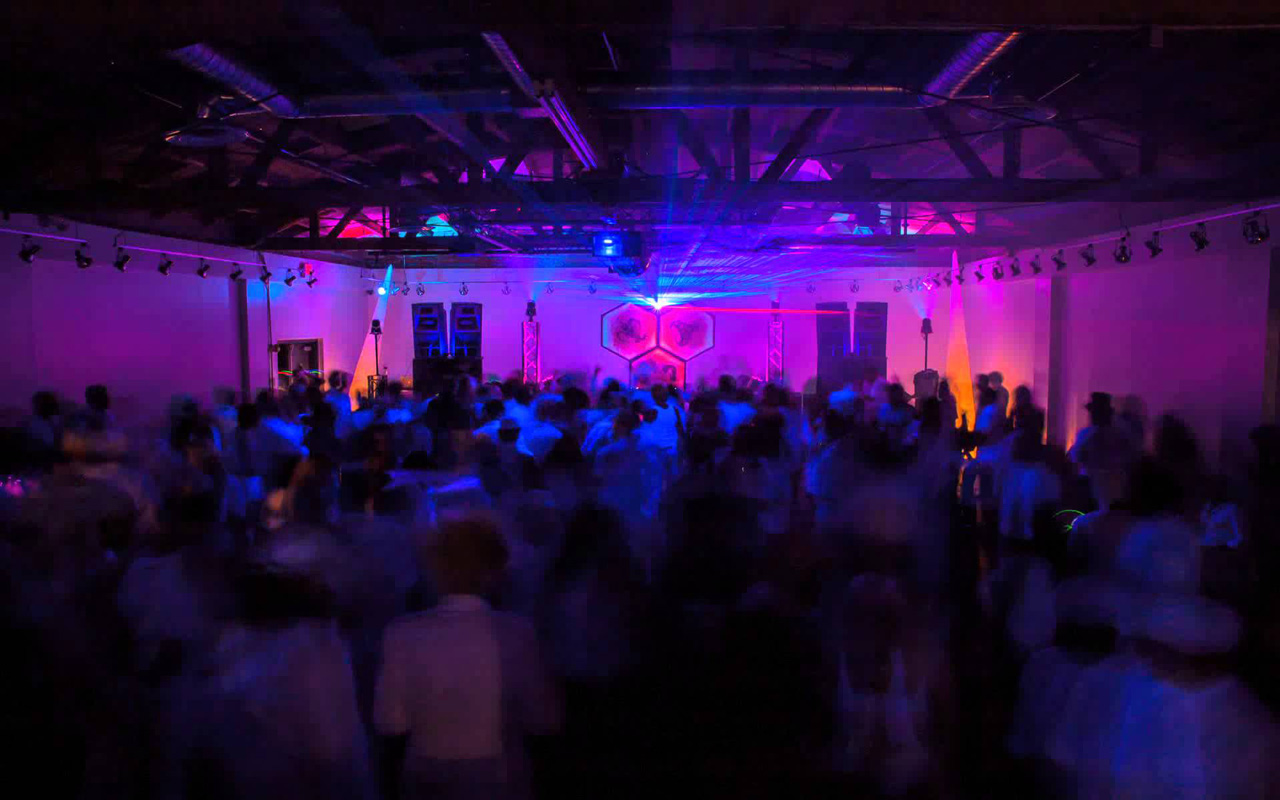 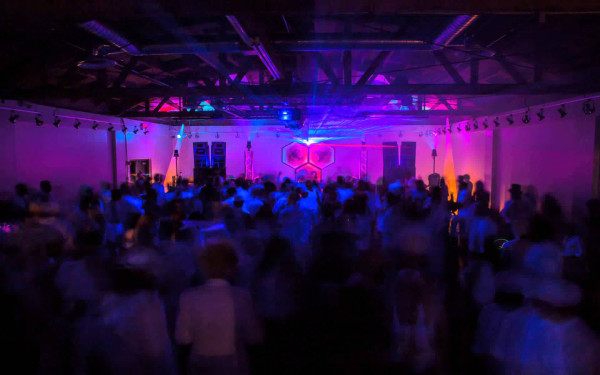 Lights Down Low is making the rounds for a popping weekend party in Los Angeles’ Lot 613. Along with Prototype LA, the mecca of underground nightlife and music in the city of angels, the premiere West Coast forward-music collective will be hosting illustrious talent such as Lindstrøm (live), Ivan Smagghe, Cooper Saver b2b Dan Terndup, and LDL co-founder Richie Panic.

The event will be taking place Saturday September 19 and tickets are available for purchase on Resident Advisor. Don’t sleep on this opportunity to get down.

Lindstrøm is a renowned proprietor of funky space disco, spanning from his golden italo-disco days of the early 2000s to keeping it disco fresh in the current scene of electronic music. The Norwegian DJ retains the slick retro elements of space age futurism with a warm refined sound that caters to a fun dance-loving crowd of aesthetes and casuals alike.

A jack-of-all-trades in terms of creative pursuit, Ivan Smagghe is known as “the DJ’s DJ.” The outspoken mind behind Kill the DJ label and Les Disques de la Mort, a blog for musical catharsis and musings, Ivan goes beyond the traditional boundaries of genre in order to curate music based on complexity and feeling.