Promoters: The Tastemakers and Educators of the the Music Industry 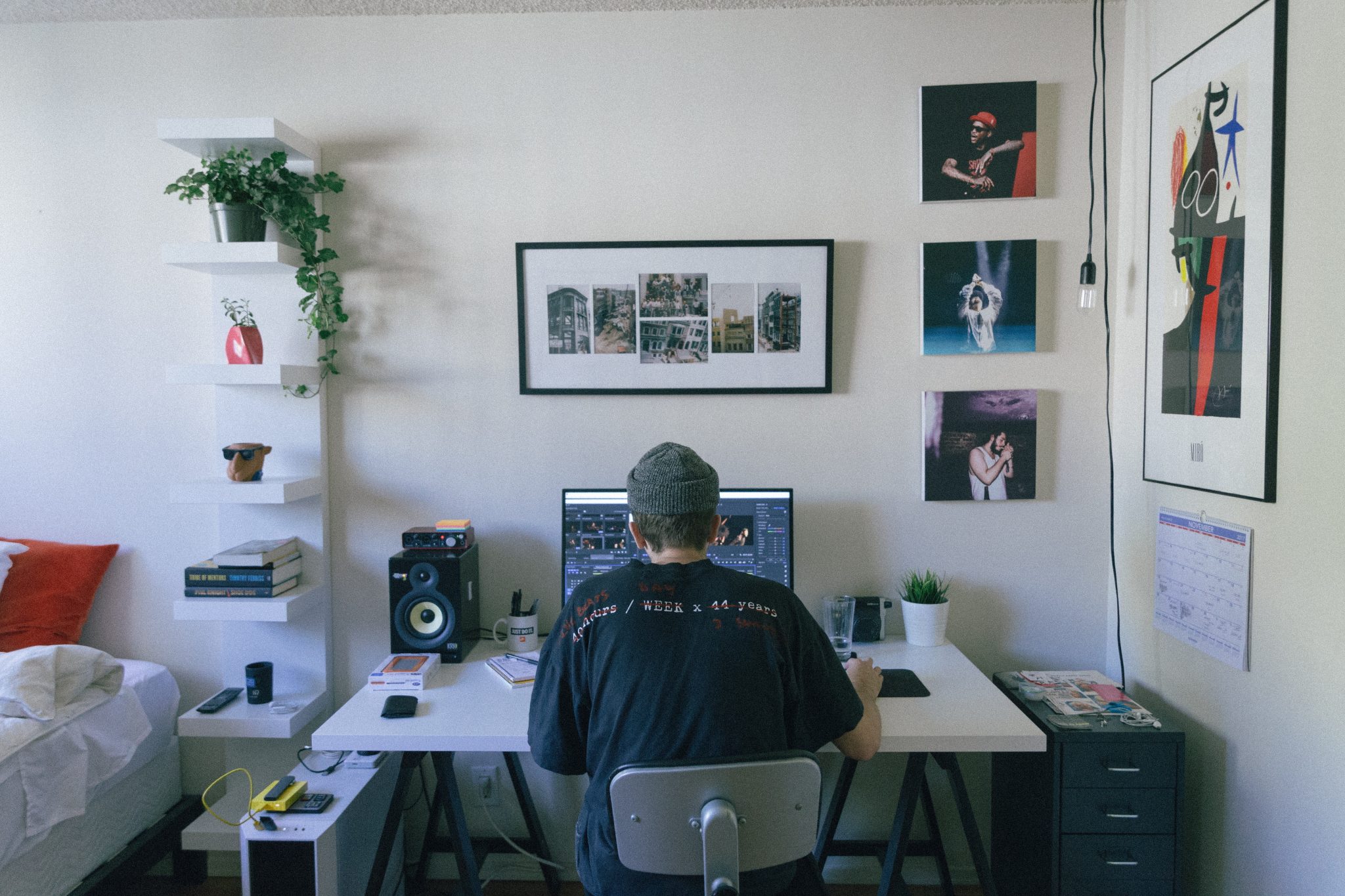 Promoters: The Tastemakers and Educators of the the Music Industry

Over the years the word “promoter” became somewhat of a taboo in the electronic music industry. I remember working for a club back in my early days and being advised to stop referring to myself as a promoter but use the word “VIP Host” instead. I was confused.

Back when the job title first came to be, a promoter was an event organizer. They usually founded and owned the event brand and took care of everything from the planning to the execution of their events, including booking talent, securing and setting up venue, all logistics, etc. As the industry grew and changed so did the the classification of what a promoter is and does. These days there’s promoters who are paid a per/head or per/ticket amount to promote an event organized by a bigger promoter, oftentimes promoting several event a weekend at more than one venue. They usually have no say in the event’s planning and execution, including the acts set to play at the events he is bringing people to.

With that said, however, it remains important to underscore and understand the role of promoters within the realm of the music industry we find ourselves to. We all know and refer to DJs as tastemakers and educators of the crowd that is in front of them. A truly good DJ doesn’t play it safe, instead understanding the importance of bringing something new and unique to the table each and every time they step up behind the decks. A quality DJ is able to wow a crowd with tracks they have never heard, instead of resorting to known crowd-pleasers. A top-tier DJ educates, taking their “students” on a lesson of music throughout the duration of their set.

It may often be overlooked, but on a broader scale the role of a promoter is no different than that of a DJ. No matter the size of the city and scene you throw events in,  your first job as a promoter is to educate and to be a tastemaker for your audience. It may be a tough pill to swallow at times, but once a promoter truly understands this as their role and purpose then the outlook on everything they do changes. This begins with the branding of the promoter’s events, what message they are trying to convey and what kind of experience they is striving to provide with his parties. This alone begins the education process in more ways that can be instantly imagined. Someone discovering techno and attending their first warehouse party is a sponge ready to soak it all in, from the way they are greeted at the door to the acceptance and maturity of the crowd, but also how expensive it is to get into the party or buy a drink. All of these things factors are in the control of the promoter, and his or her decisions ignite a chain reaction that ultimately and subtly mold every attendee’s mindset in relation to the scene they are a part of.

Perhaps more evidently, it is in the music programming that a promoter’s true role as an educator and tastemaker shines. Just like a DJ, a promoter could play it safe and book the names everyone knows about and seen countless of times. While financially it could even be the safest bet, from an artistic and branding perspective it is a surefire way to remain stagnant and never progress. The analogies to a DJ set are countless, so let’s keep making them. Just as a DJ is sure to play a few crowd favorites from his discography, it is also understandable for a promoter to feature established and recognized names in their lineups. However, a truly good promoter is not only constantly staying ahead of the curve, but is doing their part to shape it through well-curated lineups that feature quality emerging acts and sounds from both the international and local scenes.

While organizing events is a business and should always be run as such, I would like to argue that being a promoter should always be about the music first and foremost, and, secondly, about building one’s local scene as a result of that passion. Here in the States we often marvel at the monster techno and house lineups of Europe but often easily forget that we simply do not have the local scenes to support them. But that doesn’t have to be the case forever. As promoters and DJs continue to educate their local crowds it should always be with the intention of introducing the more “underground” sounds of techno and house to new ears, organically growing one’s local scene as the natural outcome. Let’s not forget that warehouse parties are no longer really a thing overseas. As local communities have come to accept and embrace underground electronic music as part of culture and art, they have allowed and provides for adequate legal spaces for that music to be played for large crowds. This opens to another important subject: keeping the music and the scene underground, while also expanding it so it becomes an accessible part of local culture for anyone wishing to experience it.

Promoters, going into 2018 please do not forget your role as educators and tastemakers. Use social media to your advantage to educate and introduce new sounds and artists before you even book them. Help foster an environment of acceptance where distinction between the underground and the mainstream can be made, but where everyone feels welcomed to dig deeper and explore new sounds. Support your local labels, collective and artists and, where possible, give those deserving ones the playtime they have earned. Book with an ear to music quality while also keeping an eye on your bottom line. Make your events accessible while also cultivating the right atmosphere that keeps focus on the music rather than “being seen.” And through it all do not forget that the education process begins with you, meaning you should keep yourself at the top of the game by constantly being up-to-date with what is happening in your industry, both locally and beyond.