Producer Amadeo Savio Comes Into His Own with “Isolate” EP 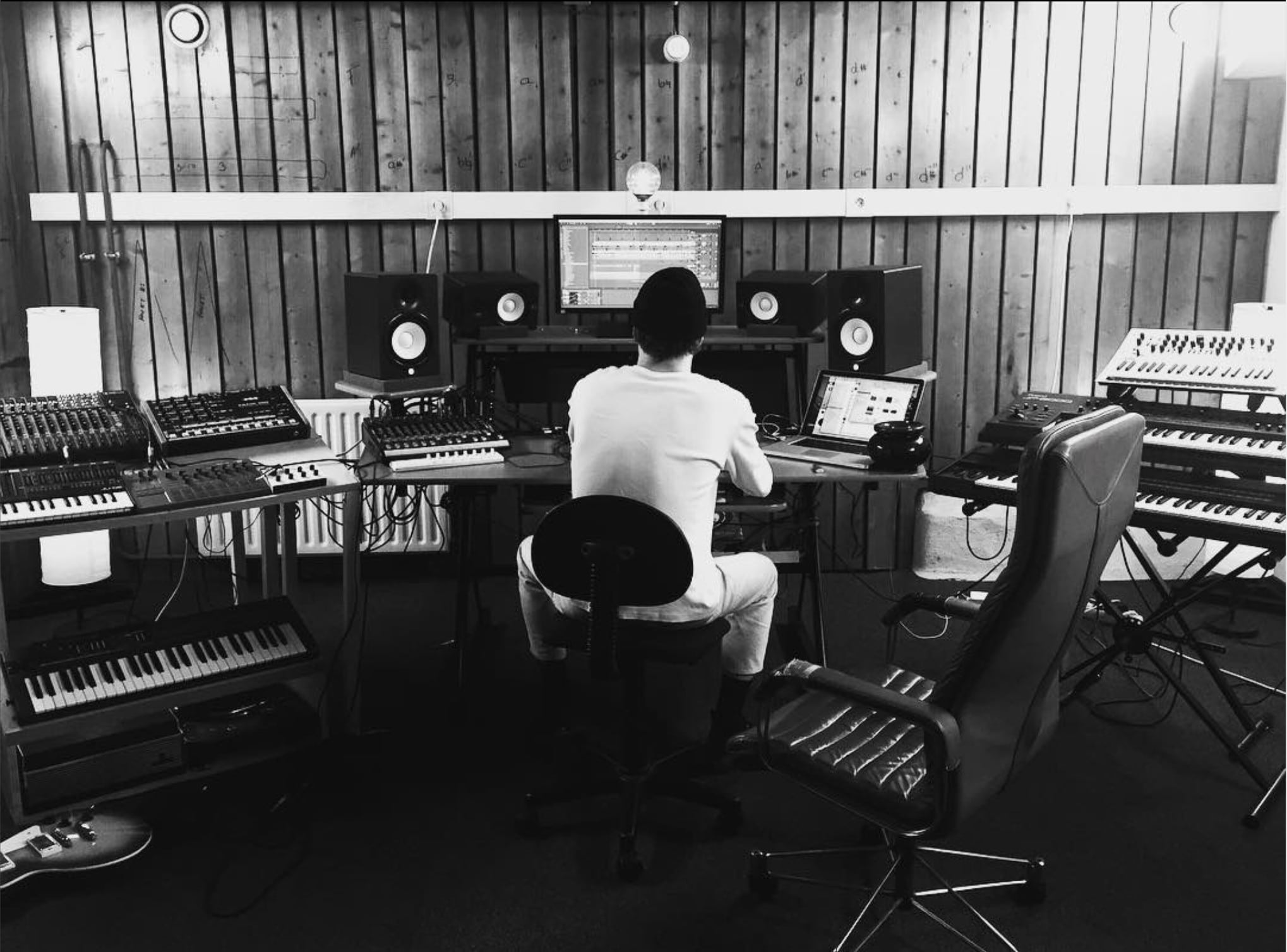 Producer Amadeo Savio Comes Into His Own with “Isolate” EP

French producer Amadeo Savio is venturing out on his own with his latest EP Isolate that shows off his very real and versatile skills spread across four fresh tracks. This cult minimal house producer has landed himself on some impressive labels so far.

Amadeo sat down with us and chatted about how his love for music started and how it’s grown over time.

When did your love story with music begin? What genres have you been in to?

It started when I was really, really young, I was surrounded by a lot of music since my birth and even before I’m sure. My parents had [many] good vinyls and CDs. [There were] a lot of English Rock, classical music, movies soundtracks and old French and Italian pop music. My aunt is a piano teacher, my uncle had an entire room dedicated to his giant CD collection, and a lot of my cousins used to play in a band. [M]ost of my first memories are related to music. It’s when I was in my early teenage years that my sister, 12 years older than me, introduced me to electronic music. I have a vague remembrance of me being in her room, asking why the tracks she was listening to never end. I think that’s where I heard for the first time about DJ mixes and this genre in general.

I’ve never been into one genre especially, but I think that a majority of the people of my age [are] in the same situation. [G]rowing up in the ’90s with the emergence of the internet everybody was surrounded by a lot of different styles and was able to create his own music culture, a different one than one of your parents, family or entourage. It’s difficult to stay in one style if you’re a bit curious and when you have access to pretty much everything and it’s the same for me today… I listen to everything, old and new music, from pop to the most experimental, just to stay aware of what is happening in other spheres, it’s really helpful and important for me when I produce or when I mix… Staying open-minded and looking for inspiration everywhere.

When did you get your first decks and mixer?

I received two vinyl players with a mixer at the age of 14 for Christmas. It was for absolutely no reason, in the sense that I was kind of aware about electronic music but I wasn’t playing any instruments and didn’t know anything about mixing or producing. I think my parents thought that I had to create something with all the music I was collecting at that time and it’s funny (and a bit sad) because I [maybe] used them twice in two years. I didn’t have any vinyl on hand…

It’s later at the age of 17 or 18 that I became really curious about electronic music and that I downloaded my first DAW, bought CD players, a better mixer and that I made my first DJ booth in my bedroom. After that, most of my weekend after school were just me alone or with one or two friends, playing tracks I liked by fade in/fade out, learning about production to be able to play my own tracks, mastering new technics, digging music and shitty samples just with the aim to progress and do something better…

Your Isolat EP forthcoming on Vigenere creates a special mood, can you tell us a bit about the studio process? What gear do you use?

When I produce I always try to find a new and different process that I will use for a certain period of time before experimenting with something else. I have some reflexes of course but I just try to put something new in my hand to keep the workflow interesting and to avoid a routine: buy a new effect, search a new sample library, borrow a drum machine to a friend, try new VST or MAX/Msp patches…

The mood is kind of special in this EP as it was a lot of new experimentation and the four tracks are made in the beginning of new processes. The two on the A-side are produced during the same period with delays effect mainly, the Roland JP-8000, the Yamaha Dx-7 and the Machinedrum MK1 by Elektron. The B side is mainly made on a computer, based on samples and midi experimentations on new software with just the DRM1 by Vermona for the drums. I used Lissajouss, a synth mixed with an Oscilloscope to draw sound-shapes and Iannix, a software based on Iannis Xenakis work that activates midi notes based on drawing you do on a grid.

The ends of good parties are often creating the best memories, this moment of unexplainable energy and connection between everybody. – French producer Amadeo Savio

How does it feel to release on such an essential label?

I know Nick (Malin Genie) [for] a while now, and it’s real pleasure to release my first EP on his label. He was open-minded in the track selection, the visual, the release date. We discussed a lot about every detail: the production of the tracks, the mixdown….just to find the best for the release. It’s really nice when it goes like that and I’m happy of the tracks he chose, not the more club-oriented tracks I made…

What is your favorite gig so far you have played at?

There [are] a lot, but to choose only one now…I remember a party where I had to do the closing, set time of something like 5 to 7 in the morning. It was in a warehouse, kind of a big truck delivery garage with a giant metal door/shutters in the back of the crowd and me on the other side, mixing in front of it. The shutters [were] closed the entire party but the place was packed and it was during summer so the promoter decided to open it to give some fresh air to the people. It was at the end of my set and the doors [started rising] exactly during the sunrise. I pictured in my head forever the sun going up on all the people, the light drawing them as shapes with this pink and yellow color you get during a summer’s morning. Nice memory…The ends of good parties are often creating the best memories, this moment of unexplainable energy and connection between everybody.

What else do you have coming up in the next six months?

Gigs, new radio shows residencies and a remix for a band, a musical ensemble more precisely, with mainly acoustic elements, hard but interesting exercise. Some other projects are on the way, but in their early stages, so it’s better if I don’t say too much right now.

Name one record that never leaves your bag.

A second-hand white label I found a year ago with just written ‘’Nasa Mode’’ on it, I still don’t know which artist is it, even by searching with the engraved catalog number on the vinyl. The track is really amazing, timeless, and can fit in every set. The groovy vibe, dubby synths and a kind of strange vocal radio transmission on top.

Amedeo Savio’s Isolat EP is out now and available HERE