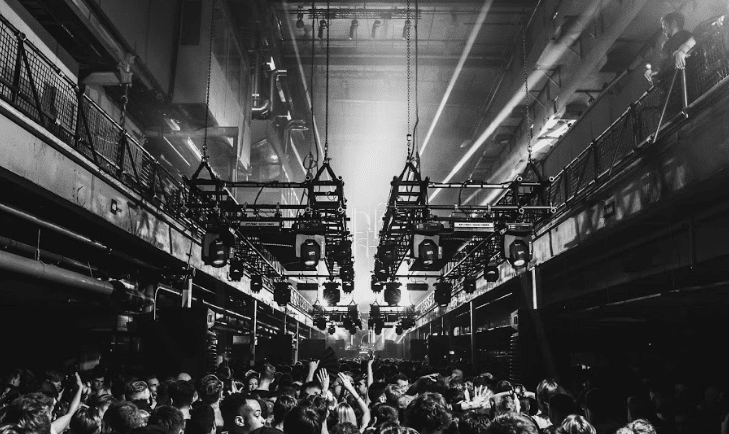 The 5,000 capacity Printworks will raise the bar again in Spring 2019 with another carefully curated and innovative series featuring more than 70 artists across 12 huge shows. From January through to the end of March, world-class artists like Ghostface Killah, Roni Size, Derrick Carter, Jocelyn Brown, Cassius, Gorgon City, Eats Everything, Floorplan, Joy Orbison, D Bridge, Calibre, Kerri Chandler, Polo & Pan and many more will all play at the famous venue, with many more shows to be announced in the New Year.

2018 saw Printworks re-establish itself as one of the most exciting clubs in Europe, with over 120,000 tickets sold across the year. Next to its awe-inspiring Press Halls and high tech Dark Room—which between them make for an immersive audio-visual experience like no other in the country—the venue has become known for its cutting edge production and world-class programming.

As such, each week will see trendsetting contemporary artists from the worlds of house, techno, drum & bass, grime and plenty in-between all playing at special showcases, with rare and unique one-offs and live shows by the likes of Bicep and Skepta.

These unrivalled offerings will continue well into 2019 with another fantastic series that pairs the hottest up and comers with cult crate diggers, definitive world stars and the most recognisable brands and labels in dance music.