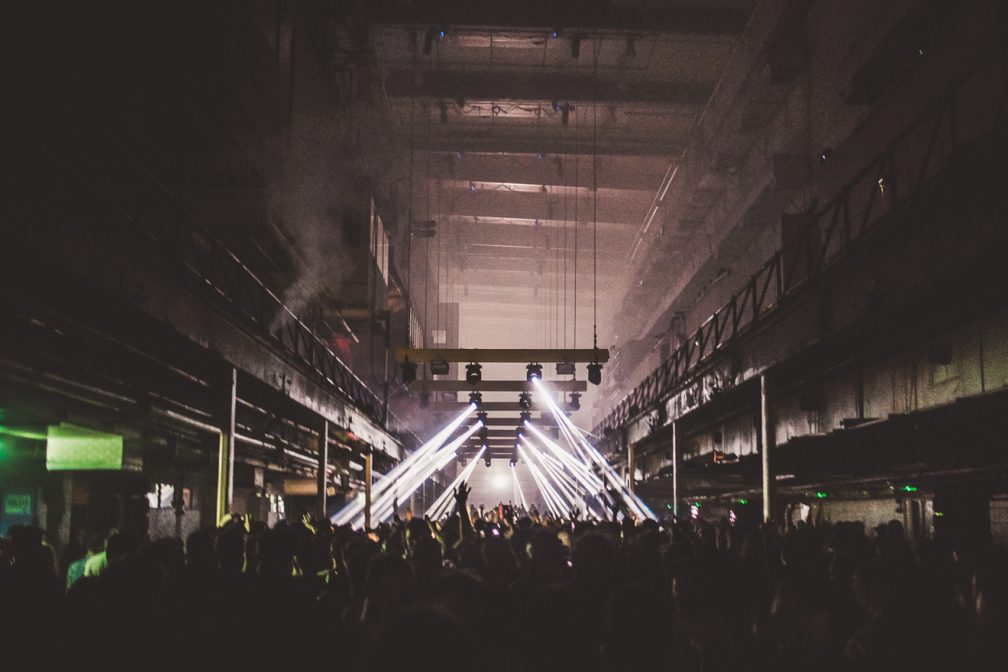 Opened just last February, Printworks has made a name for itself as one of the hottest new clubs in the London scene. It is also a massive venue at 16 acres and it can hold up to 5,000 people within its premises.

The space, which was formerly a newspaper printing facility, is being described by those behind it as a groundbreaking multipurpose and experimental venue that will offer a wide spectrum of entertainment including music, fashion and film.

Upcoming shows include showcases for Tale of Us’ Afterlife and Ben Klock’s Photon, in addition to star-studded bookings such as Richie Hawtin, The Chemical Brothers and more. In addition, Printworks has also served as a venue to screen movies and even hold a fashion show. Full list of events can be found here.

If those are not enough to impress you, check out the photos below and see what Printworks has to offer. 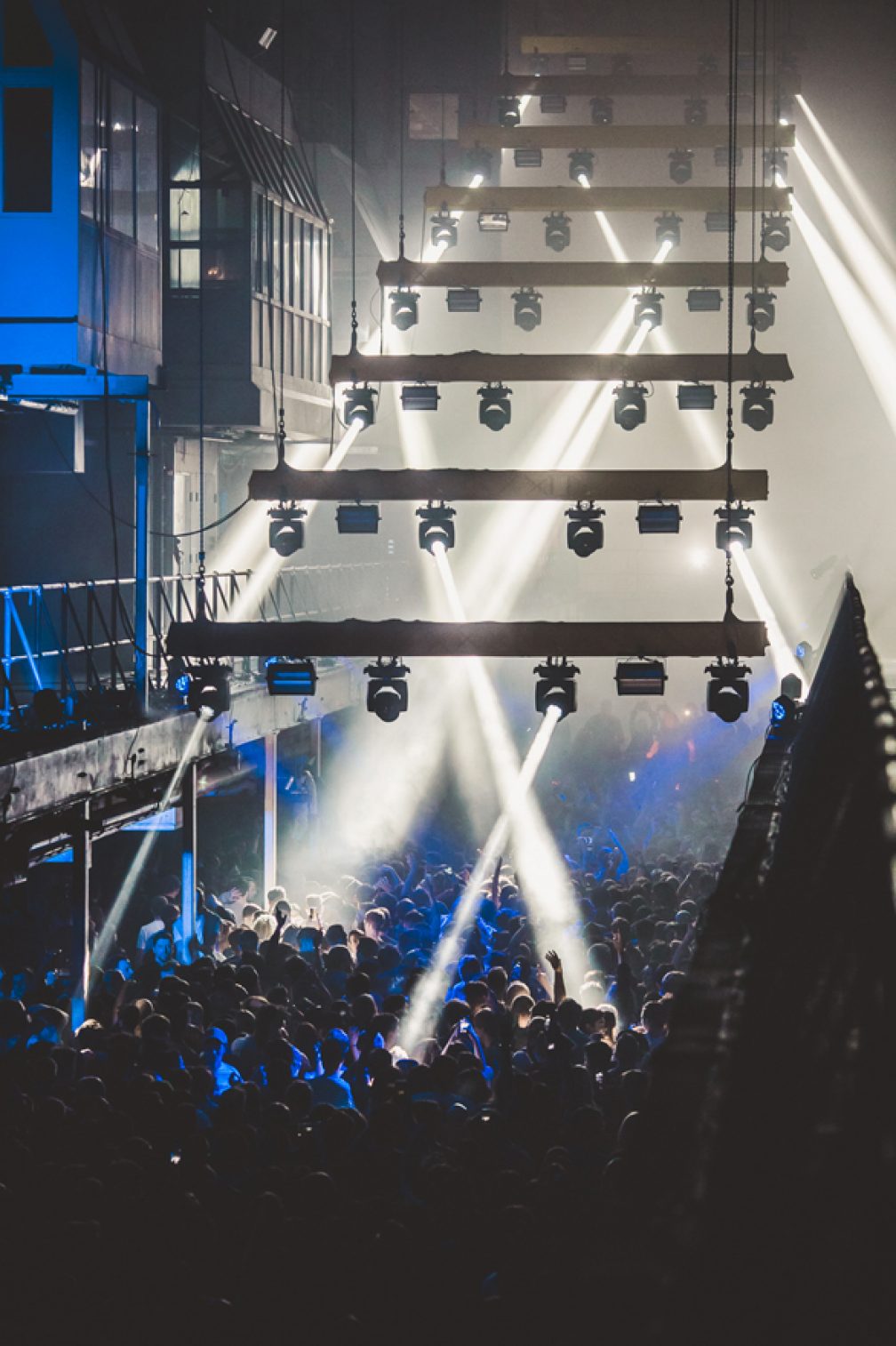 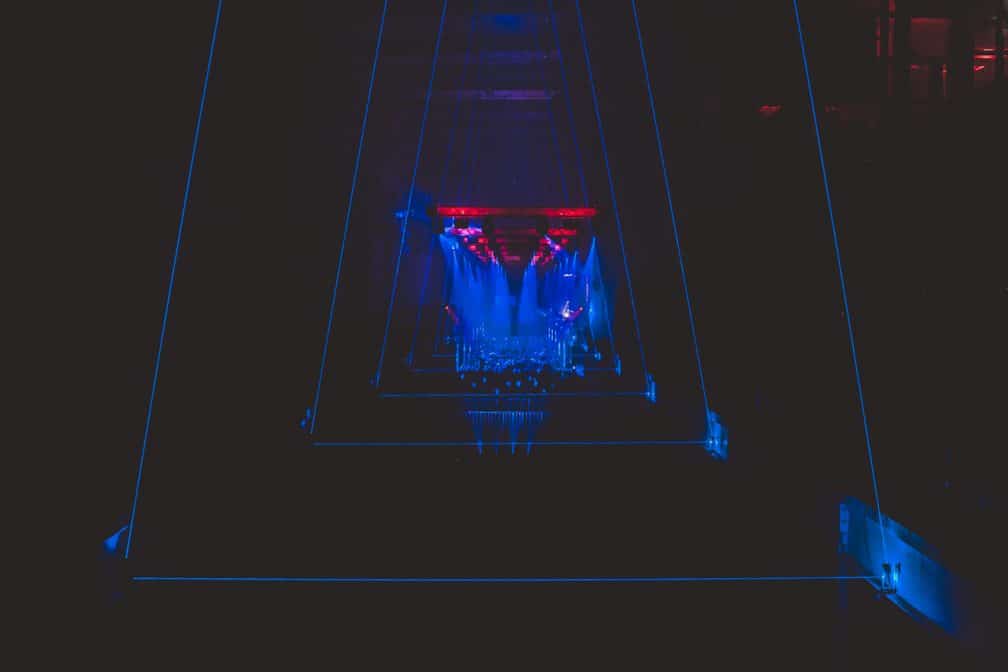 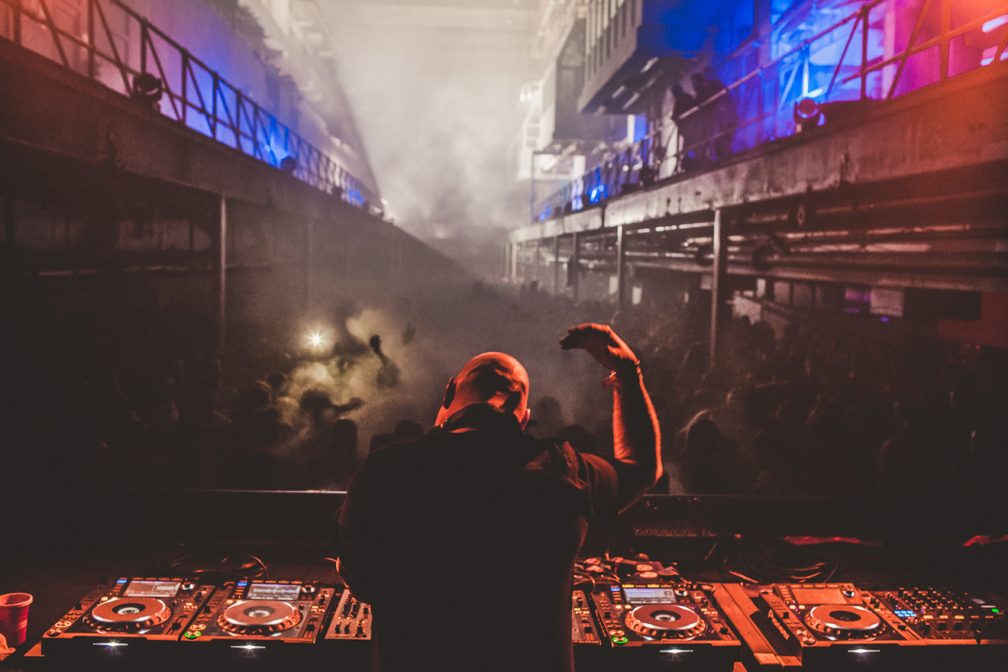 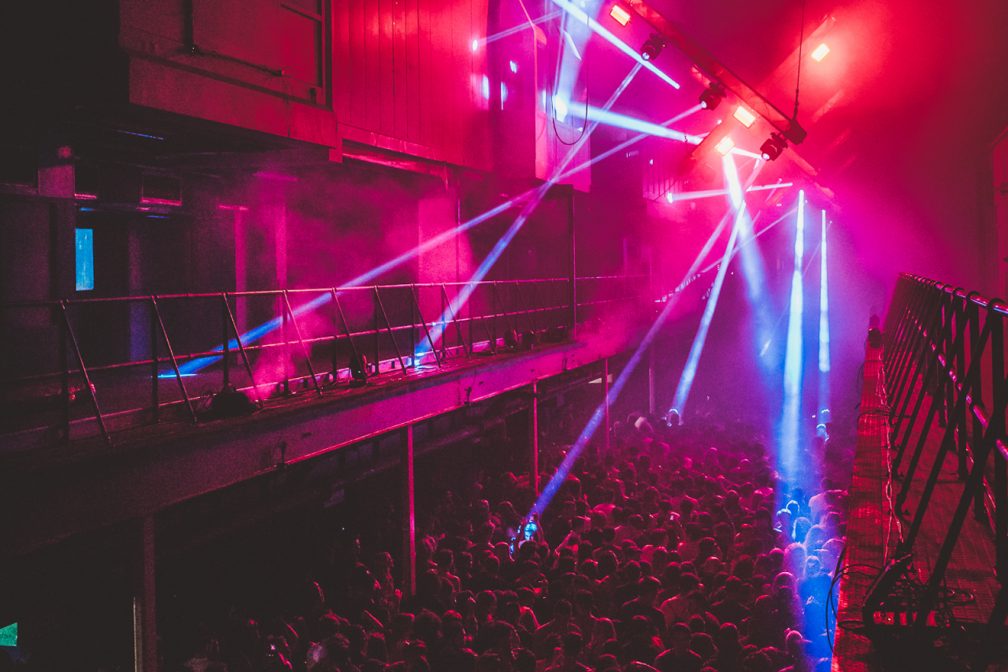 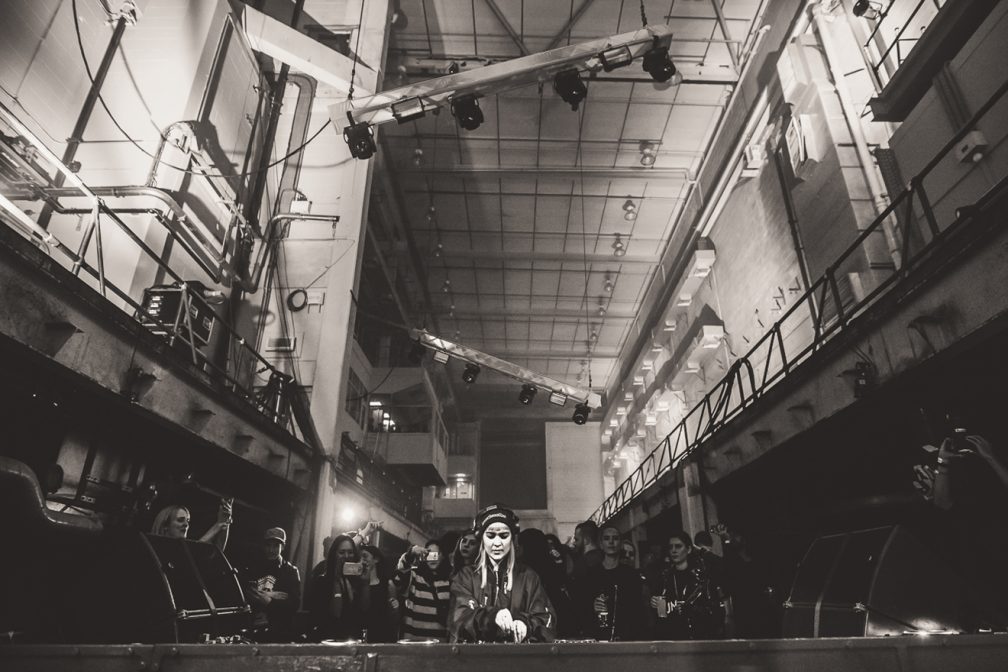 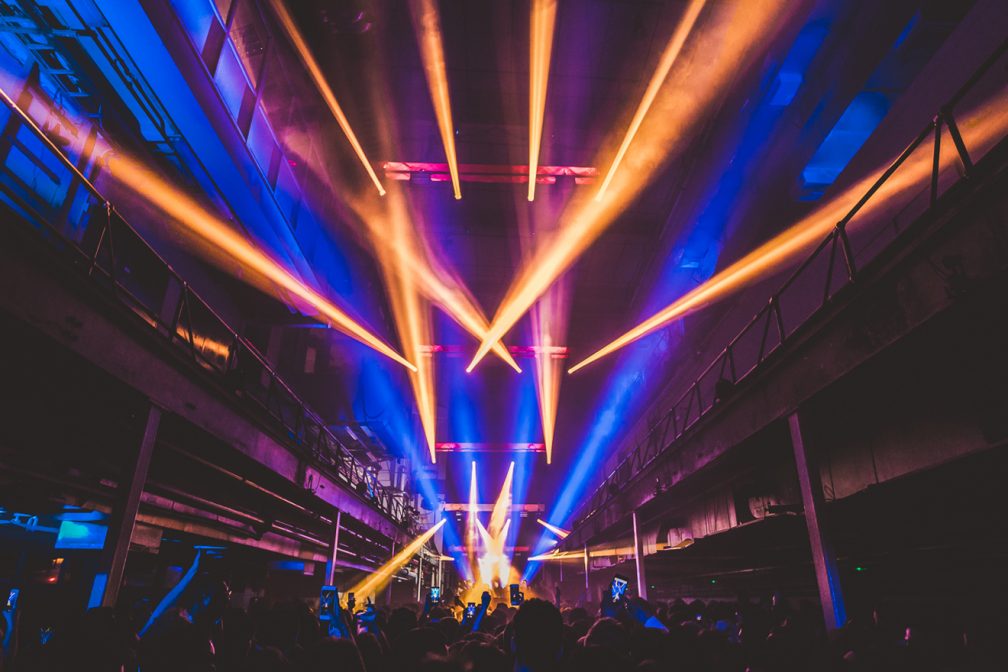 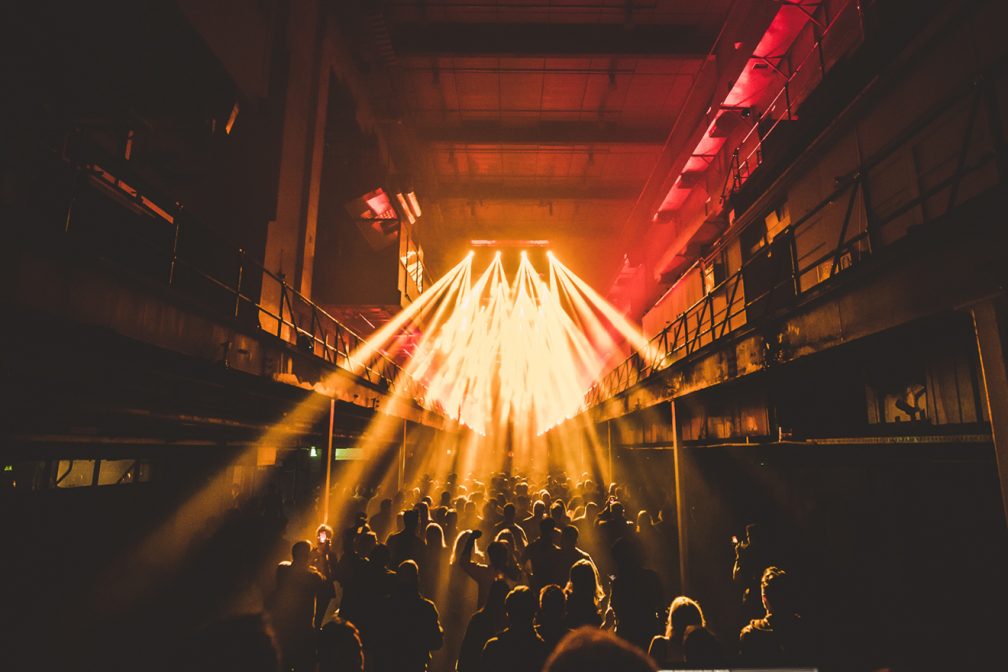 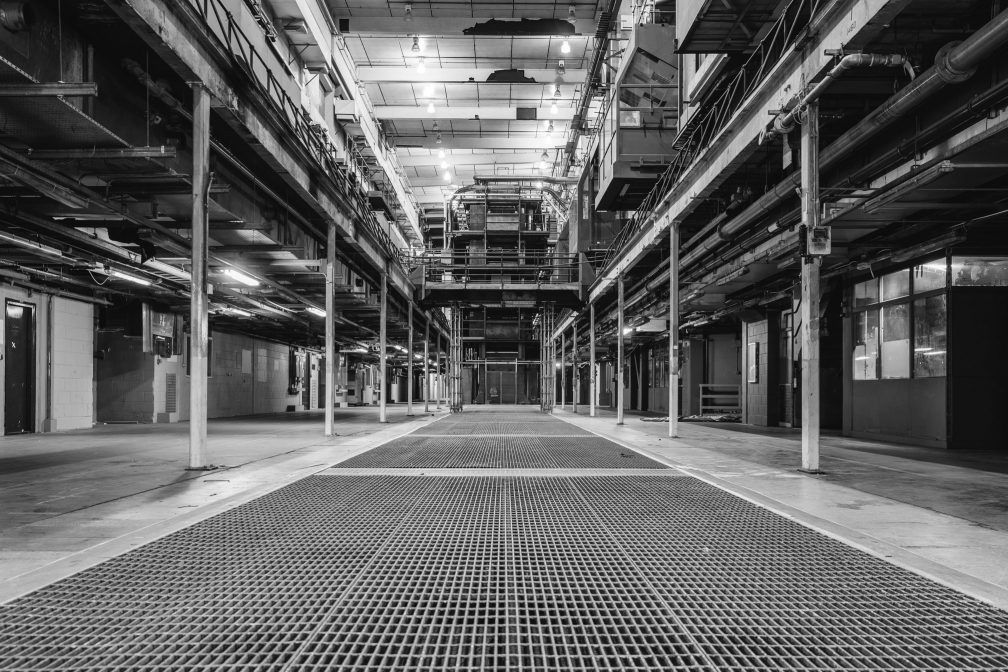 If you’re in the London area, Printworks is one venue you should definitely check out.