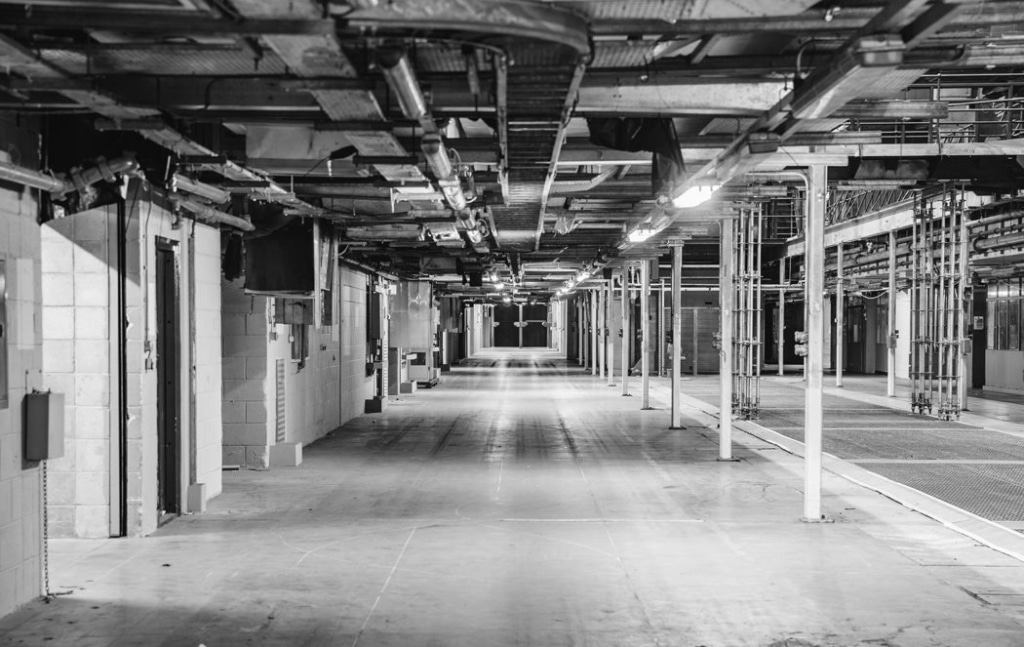 The team behind Printworks, Depot Mayfield, and Tobacco Docks — Broadwick Live & LWE have joined forces for a new space: The Beams, a new clubbing experience that will open doors in October.

Situated in a warehouse that was once part of the Tate & Lyle factory complex, The Beams will span across 55,000 sq feet of space, both indoors and outdoors. The club will be located in East London, close to London City Airport, providing an industrial space for revelers to enjoy music.

The Beams will operate using a hybrid multi-use concept, just as other venues developed by Broadwick Live. It will offer customizable space during the week for contemporary industrial uses such as set construction, film and art, photo shoots, corporate or brand events, exhibits, and fashion shows.

When the space isn’t being used for club nights on weekends, the organizers are keen to see other music and cultural events take place in the space. Broadwick Live & LWE have announced that they will be putting on 12 shows over autumn, spanning from opening night on October 1 to December 17. These shows will give Londoners something to look forward to over the winter clubbing season of 2022, as organizers promise that the line-up and production will cement them as one of London’s best club experiences.

Read Next: This LGBTQIA+ Label Is Pushing Inclusion, Art, and Fashion

The Beams is the outcome of tight cooperation between Broadwick Live and Newham Council, The Royal Docks, and Projekt in order to make sure that the club will have a positive influence on the social, economic, and cultural aspects of the area. Speaking about the upcoming opening of The Beams, Ajay Jayaram, Director of Music at Broadwick Live Group, says: “We’re excited to finally announce our inaugural music programme at The Beams, in collaboration with LWE. The partnership of two of London’s foremost promoters and musical curators, feels truly significant as it is a reunion of the ambitious team who launched Printworks London.

“Musically, we will lean into the partnership, programming an eclectic series of day-to-night events over twelve consecutive Saturdays — October to December. We’ll be featuring top-tier names and emerging talent, across various sounds, styles, and genres within the broad sphere of house, techno, disco, and everything that lies in between. We look forward to introducing our audiences to this exceptional new industrial setting, full of character, situated in an untouched part of London.”

The venue will be housed near public transport amenities and will be easily accessible by the DLR via Pontoon Dock station. Full details of these coming shows will be announced on July 5, as now The Beams is still undergoing planning stages.

The club is set to open on October 1. For more information, keep an eye out on Broadwick Live’s website.