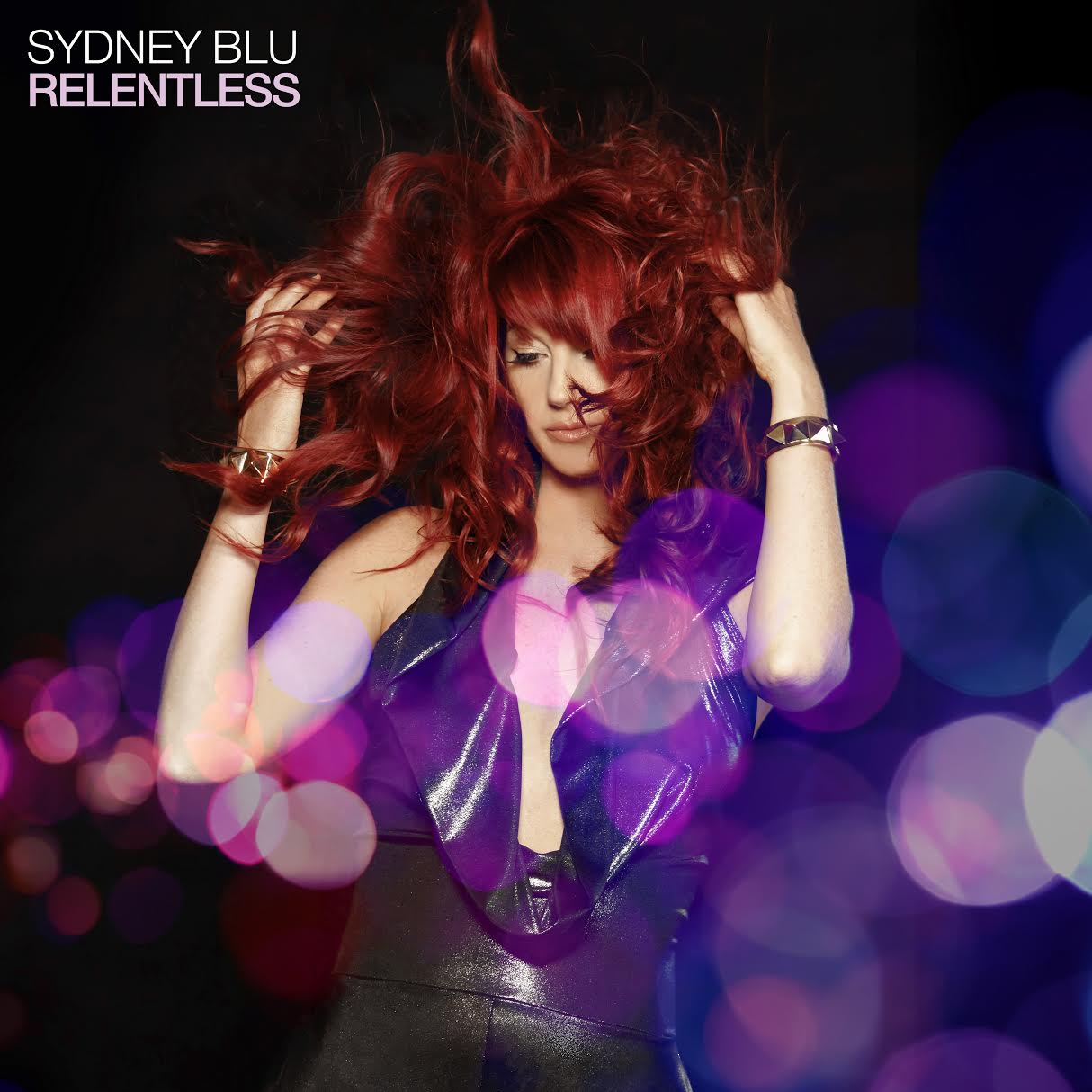 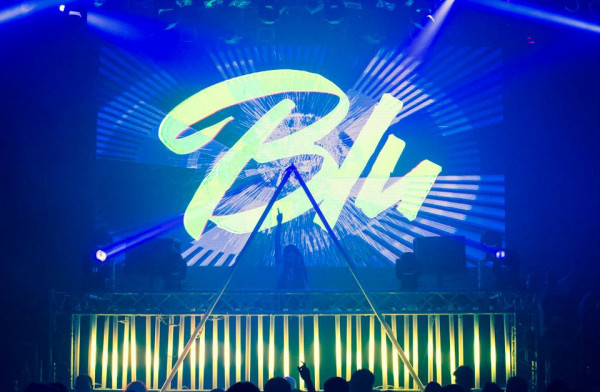 After the release of singles such as My Neighbours Hate Me, Vnderground, Need I Say More, and Teardrop, Sydney Blu is set to release Relentless, her first full length album at the end of July.

“I spent the past 2 years defining the sound I wanted to relay about myself to the world. This album is a great example of exactly that sound. It is also an example of the never ending, relentless passion I have to my work & art. This is Relentless. I hope people like it.” – Sydney Blu 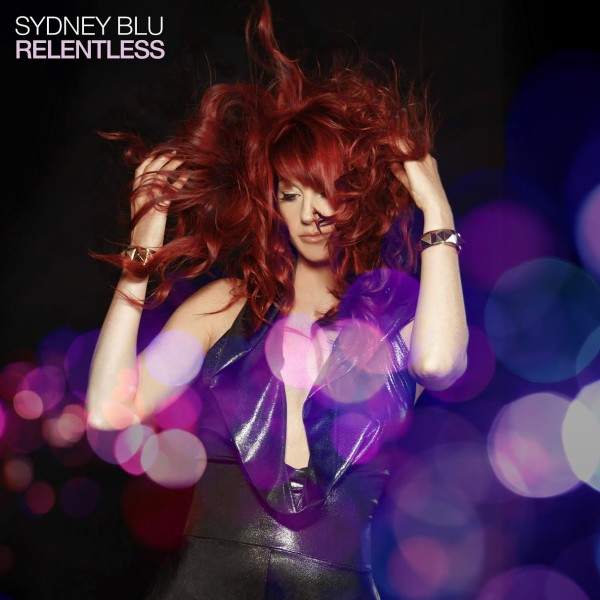 Hailing from Toronto, one of Canada’s techno capitals, Sydney Blu has developed a deep affinity for all facets of underground dance music, and Relentless is the expansive outlet in which she can showcase her sound. With a mix of driving and groovy techno there’s something for each part of the night on Relentless. You can preview all 13 tracks from Sydney Blu’s album below, and see which ones capture the groove for you.

Sydney Blu has completed many tours around the world, has had multiple singles enter the charts, and successfully founded the record label, Blu Music. The release of Relentless will mark another achievement in Sydney’s career, and is sure to make an impact in the club rooms.

Relentless will be available July 27, 2015 through Black Hole Recordings
Pre-order the album on iTunes

Relentless starts with a tense yet ambient intro complete with vocal treatment from widely popular dance singer/songwriter, Cari Golden. The intro then transitions into What’s Inside and acts as a welcoming opener to the rest of the album.

Nothing to Hide hits a deeper house groove with an elastic bassline that is soon offset by a progressive vocal break that would operate as a prime DJ tool for the club room.

The third track, Centipede, takes things in a more driving direction with a carefully treated acid bassline, ethereal pads, a dance floor friendly vocal, and drum programming that elevates the track to a peak time groove.

Up next we see Sydney Blu team up with Blue Gates to bring Electric Era. The chords dominate the spectrum on this one, but the attention quickly shifts as soon as an incredibly bouncy bassline reenters the mix. Add in the vocals of Fritz Helder, the vocalist of Azari & III) and you have everything you need ready for action.

The title of the eighth track is one that all DJ’s and producers can relate to. My Neighbors Hate Me is an excellent example of a tech house track that is loaded with energy and an infectious groove.

It Doesn’t Matter gives off the vibe of a long night at the afterhour. With a strong groove, the break comes as a welcome breather for those locked in to the dance marathon. But the break doesn’t last long as the track dives right back into the madness with a heavily treated LFO drone that melts into the spectrum.

Vnderground is clearly a play on our beloved term “underground”, and we couldn’t be more happy with the result. This one really does feel underground…literally. Dusty snares trigger throughout the sequence with an immense low end to completely engulf anyone within the confines of the dance floor.

The twelfth track is the only remix on the album. Sydney Blu puts her musical interpretation on the famous track Mad World with Rachael Starr steeping up to provide the vocals.

Little Things focuses exactly on that, the little things. When many of the little elements come together to form a cohesive arrangement the result is a great piece of dance music. And to include the album, Sydney Blu reminds us of this with all the various textures utilized in the closing track.