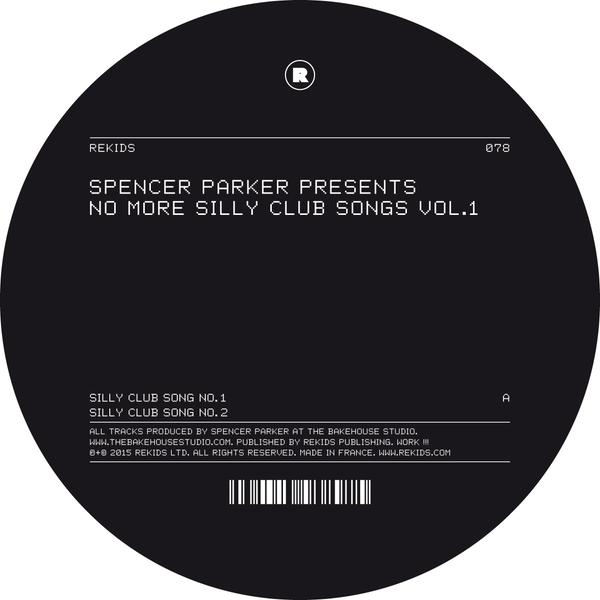 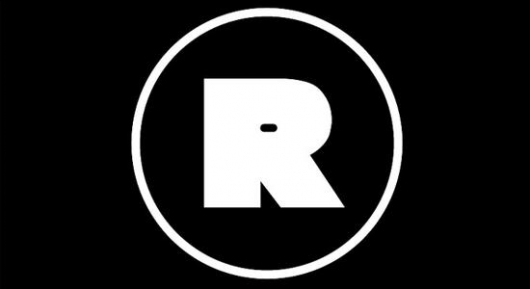 2013 saw the iconic techno label, Rekids, come to a standstill. Certain circumstances arise, and sometimes decisions need to be made in order to ensure the longevity of a brand or vision; and this is exactly what Radio Slave did in December of 2013.

After taking time to recalibrate the label, Rekids is back in the swing of things with a recent release from Radio Slave and a forthcoming release from Spencer Parker so aptly titled No More Silly Club Songs Vol. 1

“This EP is simply a collection of tracks I made around 18 months ago for my own sets. No concept, no bullshit, just some tracks to WORK the club.” – Spencer Parker

This statement from Parker himself is spot on. These four tracks cut right to the chase and are aimed directly at the dance floor. Silly Club Song No. 1 utilizes widely recognizable chords that often find themselves in dance floor oriented DJ tools. Accompanied with simple yet precise drum programming the opening track is everything you’d expect. Now we just want to hear it as intended on a proper sound system.

Silly Club Song No. 2 doesn’t deviate much in terms of the drum foundation from the opening track, but there’s still a great amount of substance here to differentiate from the rest of the EP. Rocking at a steady pace, Silly Club Song No. 2 maintains a level of tension that is sure to have dance floors in a frenzy.

The flipside starts strong with an alluring lead, techno rides, and an epic breaks drum breakdown. Easily the most unique of the release, Silly Club Song No. 3 is an incredibly versatile tool that can be the perfect injection of life into a set.

Rounding off the release is Silly Club Song No. 4 in all its gritty techno wonder. Sticking true to the bare bones foundation, this closing piece is essentially only a few tracks in the arrangement, which is a testament to how effective techno can be. A few tracks done right is really all one needs to make something work a dance floor…that was the goal after all according to Spencer Parker.