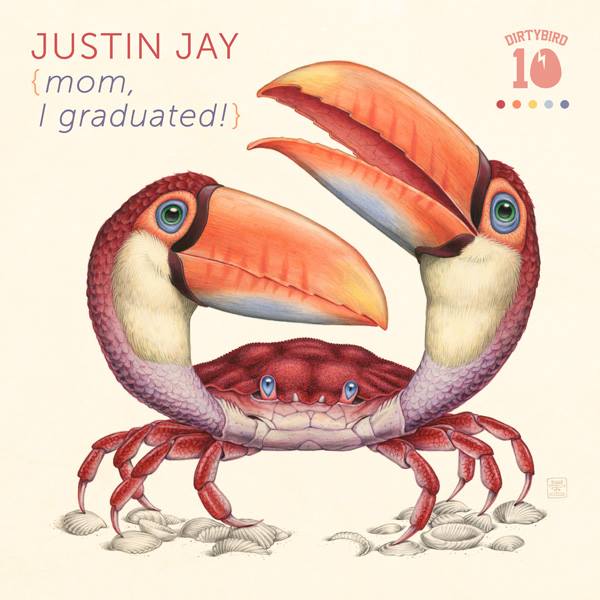 Congratulations to Los Angeles native Justin Jay on his recent graduation from USC – no stranger to the local dance scene, he has risen to international superstar status at the young age of 22. In 2013, Pete Tong named Justin Jay up-and-coming artist of the year, and he has had major support from some of the industry’s heaviest hitters, including Justin Martin and Claude von Stroke of dirtyBird 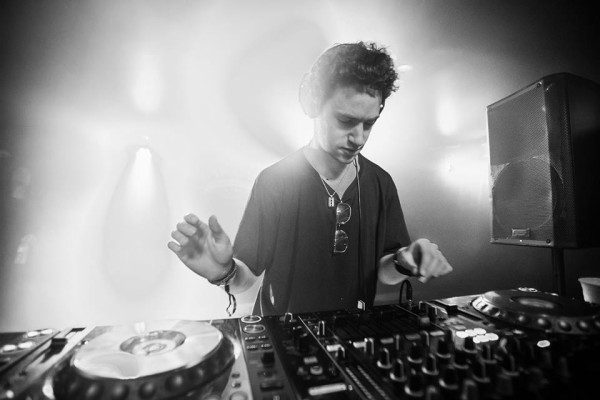 The story of Justin Jay’s rise to success is incredibly inspiring, considering that he accomplished all of this while attending USC as a full-time student. To celebrate the graduation, he will be dropping his Mom I Graduated EP, which includes “Hit It,” a dark tech house track reminiscent of the old-school, and “Make It Rain,” a bass-heavy banger garnished with classic drum machine grooves.

Last year, he sat down with the Nest for an in-depth video interview in which the dance community got a behind-the-scenes glimpse into the life of a producer who wows us more with every release, and a DJ who creates nothing but unforgettable nights. He’s been making some serious moves in the industry, and now that he’s done with school, we can only imagine what kind of new projects he has in the works. Justin Jay’s upcoming “Mom I Graduated” EP on dirtyBird will be available in September at the following sites.