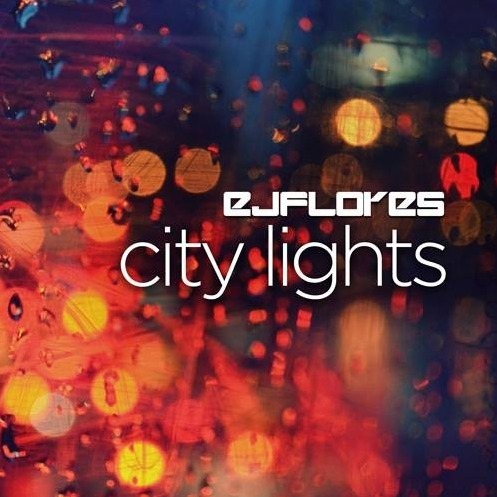 EJ Flores, a DJ/Producer based out of Guam has been making some noise as he took the international music production scene by surprise this fall. Featured on the latest record titled “The Collab”, an Asnazzy Production, his song titled “Tragic Call” reached number #1 on the charts at mymusichouse.com. Shortly after this success he hit the top 100 charts at Tunes4djs.com and djsjop.de. Tragic Call is a fantastic example of true deep house and first class production work. His next release titled “City Lights” will be released December 8, 2014 on the label E.M.G. Recordings, preview City Lights below and be expecting more from this young talent pushing Guam’s own underground sound to the global dance music community.