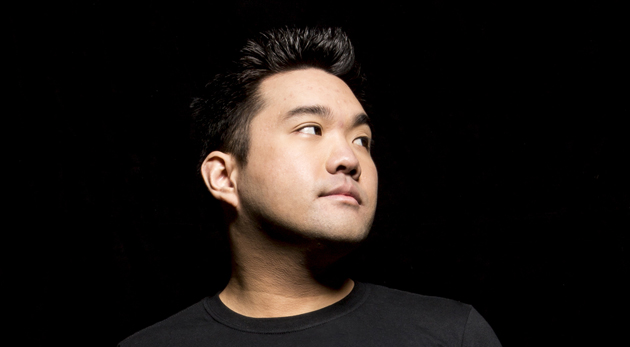 Darin Epsilon has created his label’s first mini-album consisting of original tracks, remixes, and instrumentals. No Regrets features a variety of artists such as Tim Penner, John Graham a.k.a. Quivver, Alice Rose, and Silinder, with each artist bringing something unique to the table.  No Regrets is receiving great support in the initial period, with the likes of Armin van Buuren, Betoko, Dave Seaman, D-Nox, Edu Imbernon, Hernan Cattaneo, Markus Schulz, Max Graham, Microtrauma, Nick Warren, and Robert Babicz all playing the tracks. It is no surprise that these great artists support this release as Darin Epsilon has taken this genre by a storm with his 2015 chart-toppers that were featured on Sudbeat, Perfecto, and Selador

No Regrets definitely sticks to the iconic progressive sound that  Epsilon has been involved with for the past few years. No Regrets easily features tracks that would be played in the underground discos at the crack of dawn, with a great blend of melody and dance-friendly energy. The overall theme is that of detail, with Epsilon taking time to carefully sculpt each sound. It’s about the subtle details – The core arrangements border a fine line of simplicity to merely keep the tempo, but often teeter to the side of melodic intricacy. You can find yourself very calm and feel the minimalism behind the sounds he’s produced, but then the dynamics of those give way to the melodic progressive details that transcend the respective tracks into their own sonic state.