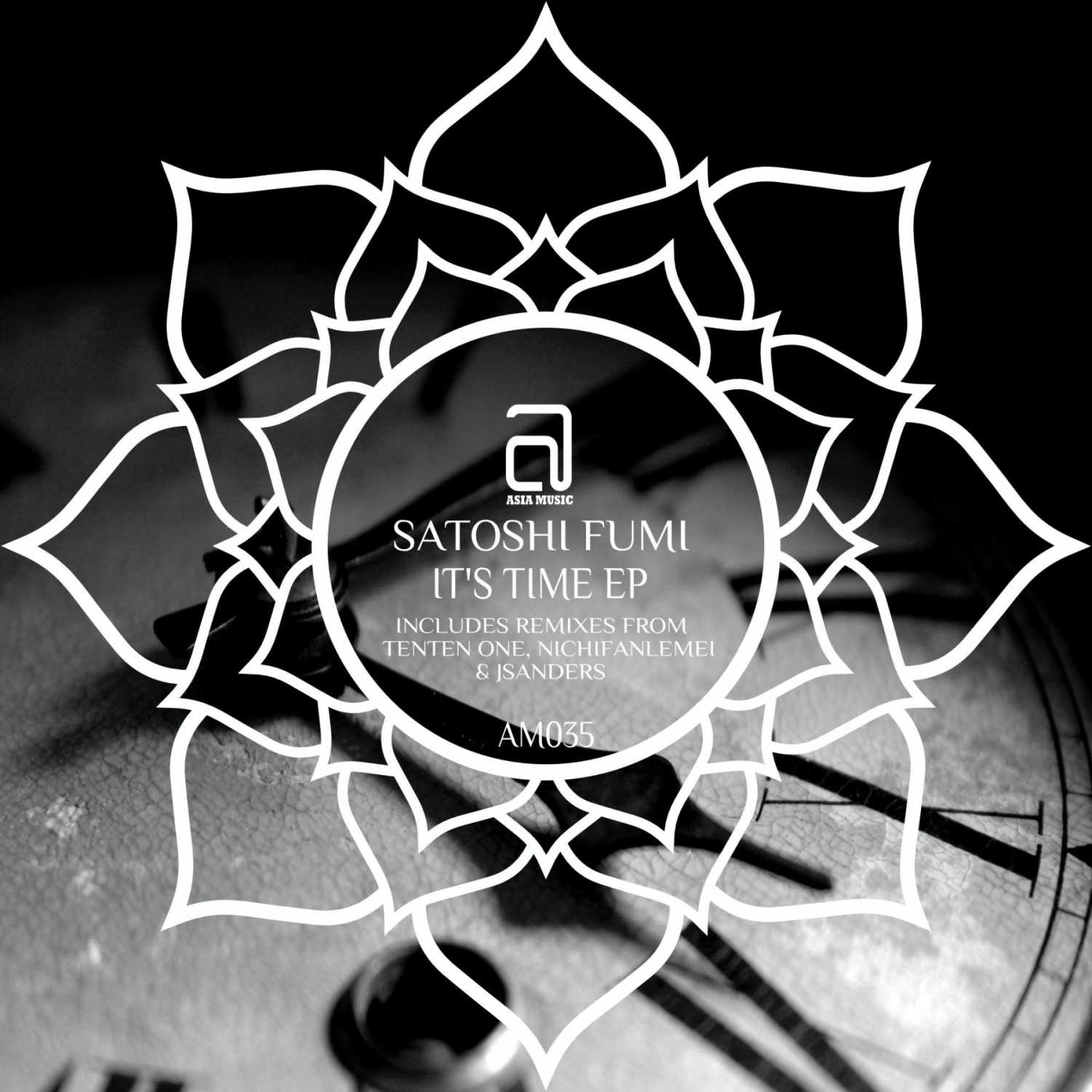 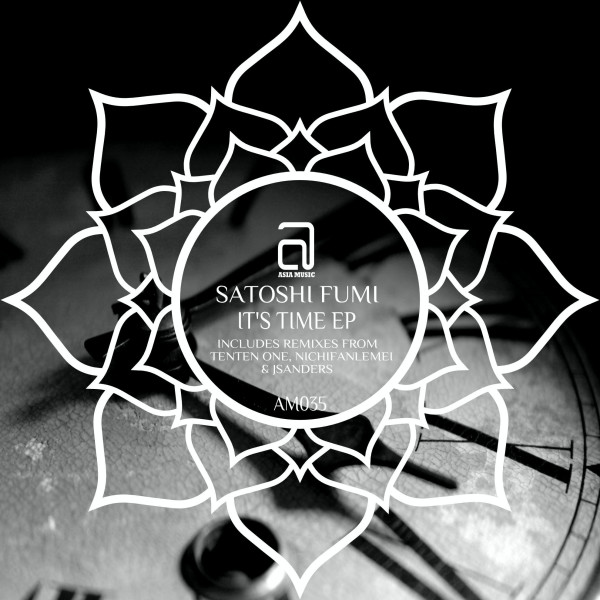 Asia Music is a record label that specializes in serious dance floor affairs. Look no further than having support from artists like John Digweed, Sasha, Dubfire, Jimmy van M, Danny Tenaglia and Guy J to name a few. Their releases encompass a spectrum of sound that feels so rich and full, resulting in a fantastic catalog with very talented artists. Soon to be released on Asia Music is Satoshi Fumi’s EP, It’s Time, with NiChiFanLeMei and our own Tenten One and J. Sanders on remix duty. Here’s the preview to the forthcoming release.

Satoshi Fumi sets the tone right from the start with the original cut of It’s Time, drawing inspiration from the infamous Philippines underground club, Time in Manila. The title track is a progressive tech gem loaded with warmth and resonance that feels as if the dance floor is welcoming you with open arms. While the whole track is fantastic, the break is where a lot of damage can be done on the dance floor. The vocal teasing itself in around  lush sustained strings alongside some scattered snares make this a great selection in any library.

Satoshi adds a second interpretation of It’s Time. Except this time, it’s time for some acid flavors. An etherial bass and lead is complimented so nicely with punchy toms that makes the What Time Mix a wonderful alternative to the original.

Tenten One kicks off the remix package turning in a hypnotic techno groover complete with mesmerizing drums and a mangled version of the vocal. Tenten One’s remixes always have a way of expressing a true, yet fresh, style of house and techno that guarantees some serious movement on the floor.

Hailing from Chengdu, China, NiChiFanLeMei delivers a remix so pure and soothing, that you would think he spent his youth frequenting the house clubs of Chicago or New York. His take on It’s Time achieves serious depth, and is a perfect mood setter amongst the other tracks on the EP. Toss in some loose percussion and a tight closed hat and you have the formula for a really deep groove.

Last but certainly not least is the remix from J.Sanders. He completes the EP with a spiritual journey of a remix with a focal point focused around a gritty sustained synth that will have the audience transcending onto Cloud 9. It is another great alternative to the original, and emits a vibe that rounds up the EP perfectly.