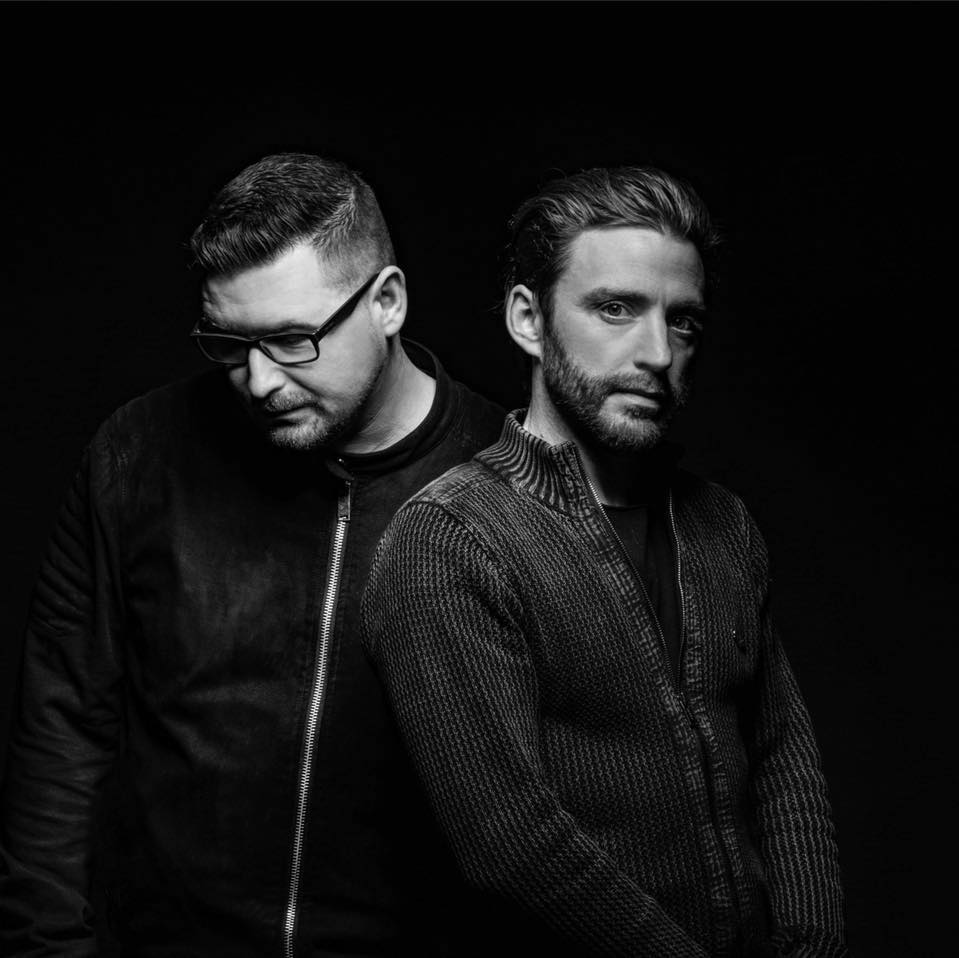 UMEK’s label 1605 is back with its new instalment of the mixed artist series Desiderati 4.4, this time featuring music from Space 92, Loco & Jam, Mha Iri, and a collaboration of Teenage Mutants with Soolver.

Space 92 has recently been dominating the sales charts of websites like Beatport with a string of top selling releases on labels like Reload and Legend, but also runs his own label Perfekt Groove Recordings. His track “Run” has a dark atmosphere with uplifting arpeggios and powerful synth lines adding to the hard-hitting percussion.

Teenage Mutants have been regulars on 1605 in addition to releasing on other labels such as Tronic and Terminal M. This time they are teaming up with German duo Soolver who have previously worked with imprints like Ballroom Records and Reload Black Label. Their track “Got Me” has a compelling vocal sample and epic breakdown amidst a thumping techno groove.

Loco & Jam are an Irish duo famed for their many tracks and remixes on influential labels ranging from Drumcode and Octopus to Relief. Their track “The Awakening” has building tension, moody atmosphere and dystopian textures that combine to create an immersive dance floor experience.

Listen to the exclusive premiere of Loco & Jam “The Awakening” on 1605 below:

Closing out the release is a track from Australian talent Mha Iri who has been turning heads with releases on AnalyticTrail, Orange Recordings and Black Kat. Finishing the release in dramatic style, her track “Time Lapse” has an ominous melody fused with a throbbing bassline and explosive textures that add to the building intensity of this ferocious cut.

Each of these four monstrous techno tracks are perfect for peak time DJ plays.

Loco & Jam are no strangers to the world Techno world. After bursting onto the scene in 2010 their first Break was the king of Techno himself Carl Cox signing one of their tracks for his 2010 Space Ibiza Mixed Comp!

Since then the guys have released on some of the biggest labels, Remixed some of the scenes coolest artists and travelled the world playing what they like to call their style of Stadium Techno to the masses.

Medusa was the track that certainly pushed the duos name Worldwide. Released under Fergie’s Rekluse imprint in 2010 it flew up the Beatport Techno charts, stayed there for over 8 months, was championed by nearly every major artist on the planet and their mother and created over one million Youtube hits.

After Medusa 1605 owner and Techno hall of Famer Umek called on their services to Remix his track Destructable Enviroment which was also a beatport hit and led to their first full EP on 1605.
That year also saw Loco & Jam play their first major festival. They were invited by Umek to close his Dan Elektronike Festival in Ljubljana, Slovenia sharing a lineup with Sebastien Leger, Christian Smith and Nic Fanciulli to name but a few.