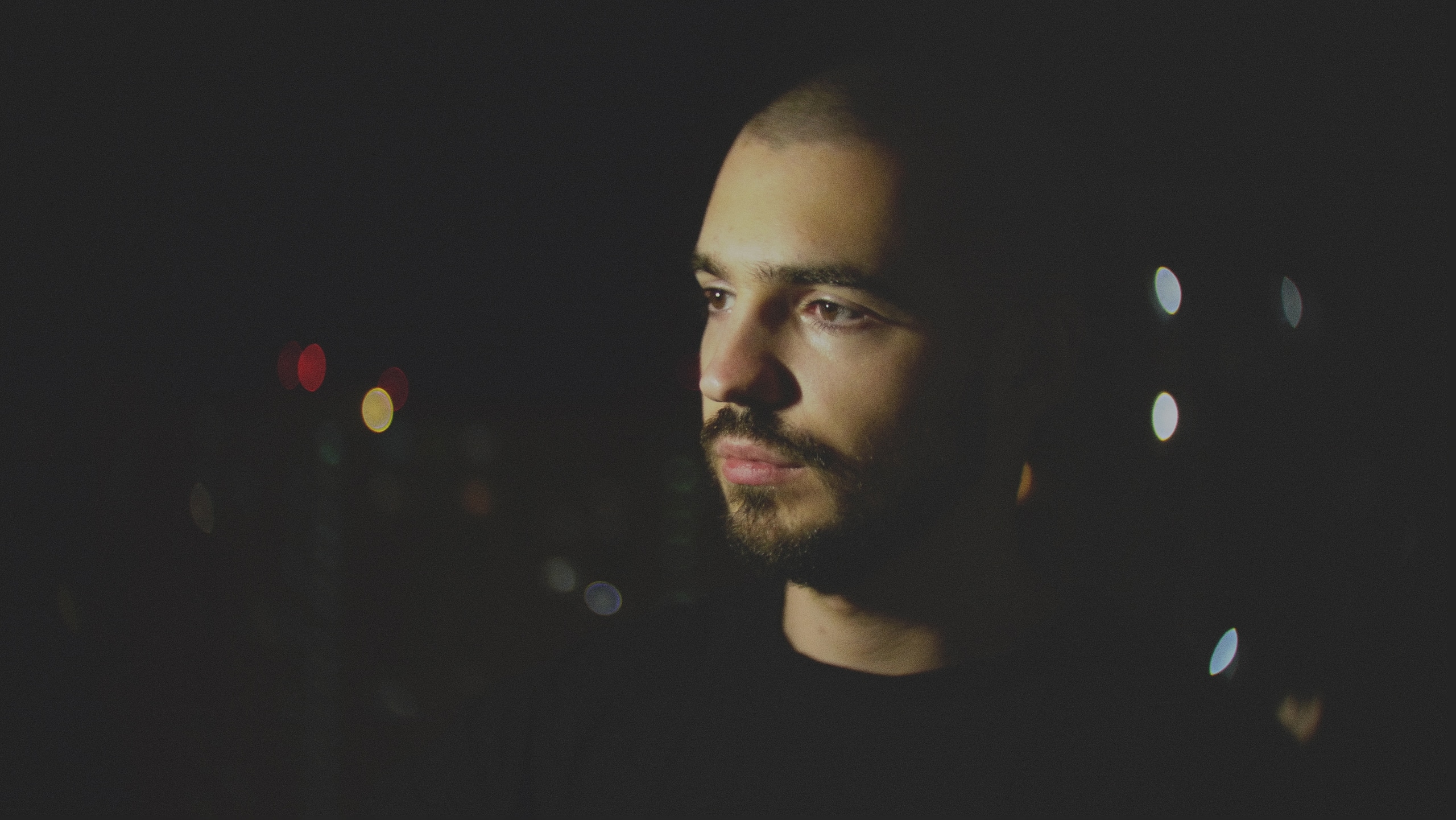 Seamless to their first release of the Stone Techno series, The Third Room presents the second edition of this unique concept. Yan Cook marks his debut with The Third Room collective. Cook was born in Kiev, Ukraine, 1991. At the age of 16, he was introduced to electronic music, more specifically techno and his love for it was instantaneous.

For this concept, each artist has been given a sample library consisting of recorded minerals from the Ruhr Area. The task was pretty clear, to create a track exclusively out of those sounds. The results are remarkably different from each other and showing the huge creative potential of this project, which is a collaboration between the world-famous Ruhr Museum Foundation and The Third Room collective.

While Matrixxman delivers us an ambient-driven masterpiece, RØDHÅD shows you his impeccable skills to create an ever-evolving tension in his dub techno-influenced approach. Yan Cook on the B-Side is exploring the full potential of those samples to honor the industrial era and its machines, while T3R-Resident VNNN. is hailing with his hypnotic grooves the late hours of an extensive musical journey.

Cook has performed alongside many of the most respected techno talents from around the globe and collaborated with a number of people in the past. He’s also worked under different aliases. He is now focusing on his own fully distinguished style which is immediately recognizable from the first seconds of any track. With a string of releases under his belt on some highly respected labels such as Delsin, Soma, ARTS and his own label Cooked, he is definitely a force to be reckoned with and his signature tracks are definitely leaving a long-lasting impression with his audience.