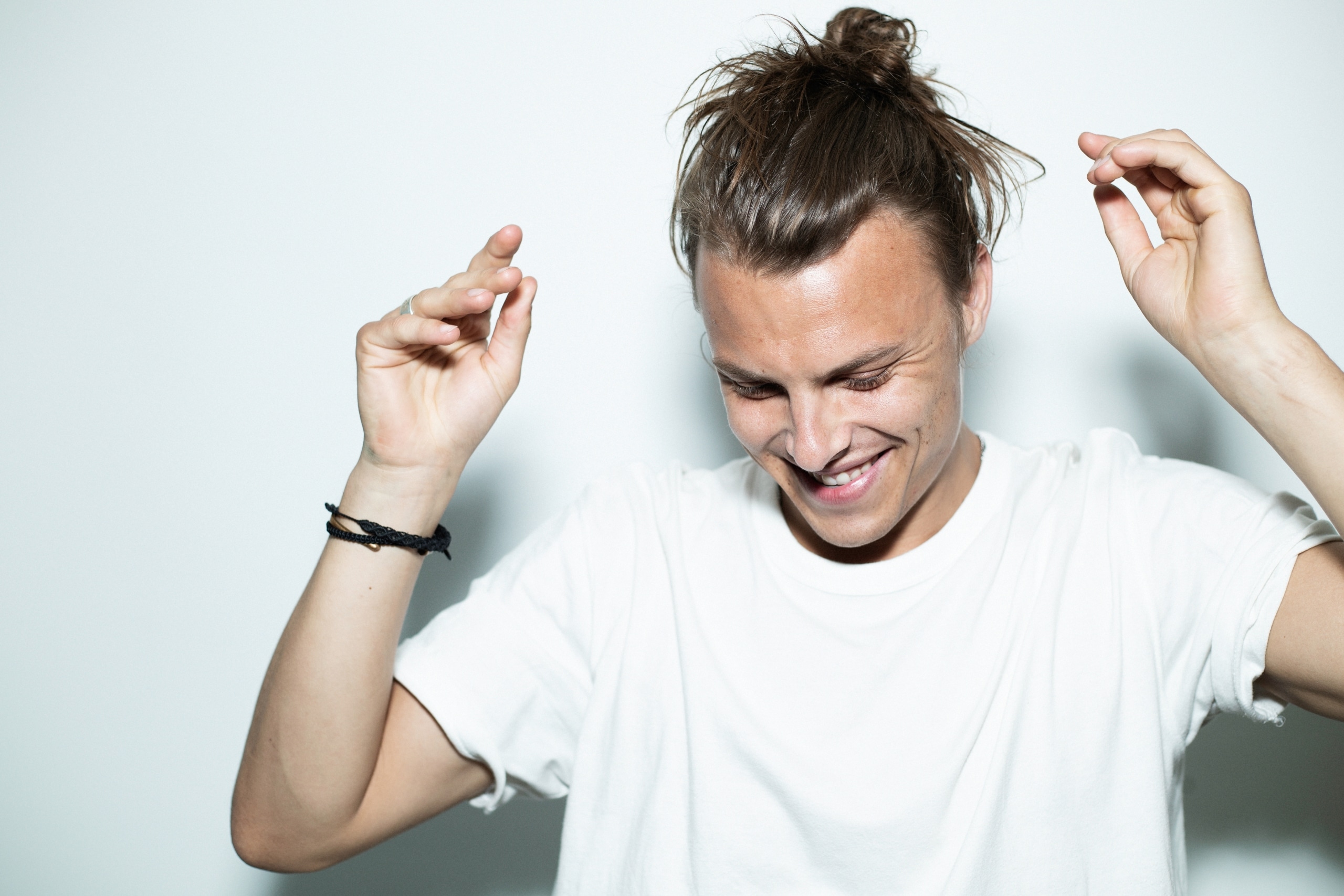 Weska is back with a Third Wave and it’s a monster comprised of three original cuts.

After years building a career and getting music signed to everyone from Drumcode, Suara and Tronic, travelling the globe with gigs in Australia, Canada and all over Europe, and appearing as part of the mighty Drumcode showcases, it’s safe to say Weska is right on the cusp of his career.

‘Timespan’ is a darkly melodic bruiser for the late-night industrial crowds. Rolling bass and sizzling hats ride the rhythm as saw-toothed dystopian synths create atmosphere and intrigue. Spoken word vocals and a melodic key line add spice midway, then its heads down and stomp until dawn.

Another intense slice of production is found with ‘Excess’. A heavy low end and sparse percussion make way for dark synths and an overall feeling of foreboding; Closing out the EP is a staple track during Adam Beyer’s spring and summer festival sets, appearing at Time Warp, Awakenings, Tomorrowland, and Junction 2, too name a few. ‘Your Beat’ takes a more stripped back approach, vocal adlibs, sporadic sonic FX, and a heavy beat.

Part of what makes techno music — and the people that follow it, dance to it, and create it — so universal is what inspires it.

For some, they’re born into global hotbeds like Berlin, surrounded by the music that speaks to them. For others, like Weska, they find it through a more circuitous path. Growing up in midtown Toronto, Weska was first attracted to what he and his friends called electronic music after hearing it used in the bike, skate, and ski/snowboard movies they watched.

Artists like Daft Punk, The Chemical Brothers, and M83 buzzed through his speakers as Weska, then a talented mountain biker, snowboarder, and skater, watched the professionals stomp tricks to those enticing sounds.

From there, his musical journey quickly brought him past extreme sports (though he still shreds from time to time) and into the more rarefied — and refined world — of what he later discovered as progressive house. By the time he was 16, Weska was focused on the music. His desire to create underlined his discovery, producing sounds through university and onward.

He drew inspiration from the melodies from the likes of John Digweed, Steve Angello, and Eric Prydz. Although his sound hasn’t always remained the same, his mission has: to make people dance. First, for his friends at house parties, then in small clubs in the university town of Kingston, Ontario, and on to big rooms in Toronto, and then around the world.

Fast forward to 2015, Weska saw his first support from Adam Beyer Live from Space Ibiza on his legendary Drumcode Radio. This was a breaking point for his career, his mindset completely switched, and nothing else mattered but making music. And it paid off – in early 2017 Weska received massive support from the legend himself Eric Prydz, leading him to open for Eric in Toronto, followed by an extended offer to join him at his Creamfields Steel Yard Epic 5.0. show in London later that year. A strong set generated an even bigger honor to play at Prydz’s Hi Ibiza Residency that summer. This proved to be only the beginning of his success in 2017 with releases on Suara, Kraftek, Odd Recordings and Tronic Records to name a few. A strong 2017 laid the groundwork for his 2018 debut on Sven Väth’s Cocoon Recordings with Kevin De Vries, and the most widely recognized techno compilation to date, Beyer’s A-Sides on Drumcode Records.

Determined to cap off 2019 on a high note, Weska committed his ‘Polarize EP’ with longtime friend and mentor Bart Skils to the techno juggernaut, Drumcode Records. He remains focused, ambitious, and humble on his journey through music, and looks to prove why he’s a name to watch as the next generation of electronic artists.