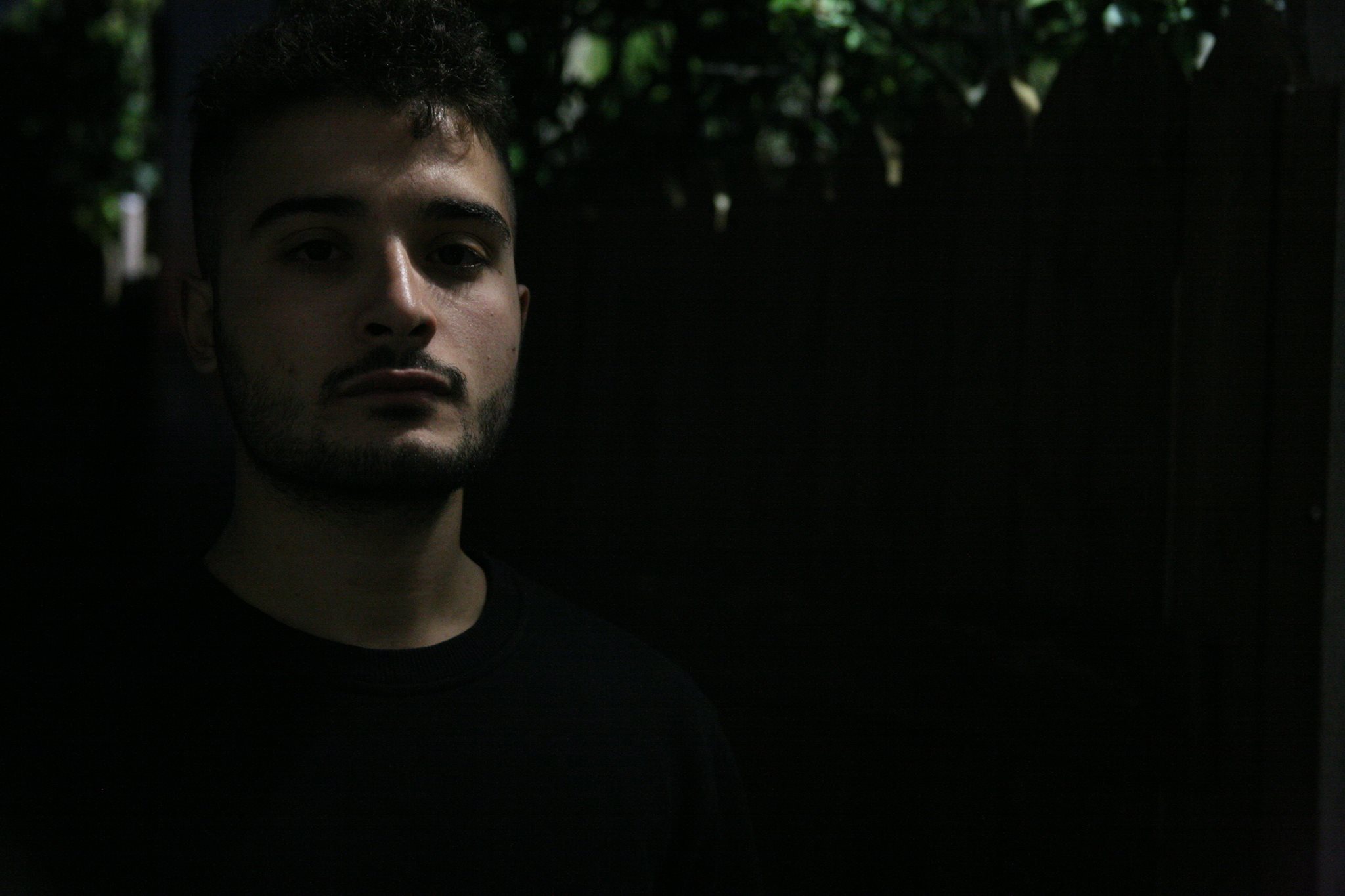 Dissonanze Recordings returns with the new Various Artists compilation called Voices From Isolation, the third release available in two cassettes and in digital format. Today we present the exclusive premiere of WarinD “MGx2” from this release.

For a total of 16 artists, the first part is composed of tracks by Rommek, End Train, Ingen, WarinD, Cyb, Delusions 3.14 and Other Form.

Dissonanze Recordings is a label and podcast series from Trieste, Italy.

Giuseppe De Chiara began his WarinD project, influenced by Acid, melancholic and distorted sounds in September of 2015, In the same time period, he started his own record label WarinD Records to release his first productions.

To date, WarinD features on well known labels such as Instruments of Discipline, Overdraw, Tripalium Corp and Khemia. WarinD has been busy playing in some of the best clubs around Europe: Basis, Tresor, Kompass Klub, Electrowerkz, Transport, Duel and around the world in cities as: New York, Los Angeles, Medellin, Bogota, Manizales, San Diego, Sao Paulo, Buenos Aires and more.

He is very appreciated for the skills and energy he employs in his DJ sets, which incorporate techno, hard-groove and acid. He feels the need to express his inner war though music.